Is Amber Cochran married? Yes, she is. Her husband is none other than famous country music singer Brantley Gilbert (born January 20, 1985). They got married in June 2015 and have already enjoyed more than 6 years of happy conjugal life. Their wedding took place at Brantley’s home. It might be interesting for our audience to know that Brantley’s famous singles like “More Than Miles” and “You Don’t Know Her Like I Do” are inspired by Amber.

Who is Amber Cochran Gilbert’s ex-husband?

Amber Cochran’s ex-husband is Brock Roland. It is said that Roland was Cochran’s college boyfriend. Some online portal has mentioned that Amber married her ex-husband in November 2012 and their conjugal life couldn’t last long. Gilbert met Cochran through a church youth group in 2003. As per some online sites, Gilbert was addicted to alcohol and was also sentenced to community service for which he was in the church. The church became the place where they met each other and started a new relationship that couldn’t last at that time.

After that, they had a relationship with new people where Gilbert dated Jana Kramer who had already been married twice to  Michael Gambino and actor Johnathon Schaech. Gilbert and Cochran reconnected in 2013 and got engaged in the following year. The rest is the story that we have described in the above first paragraph. 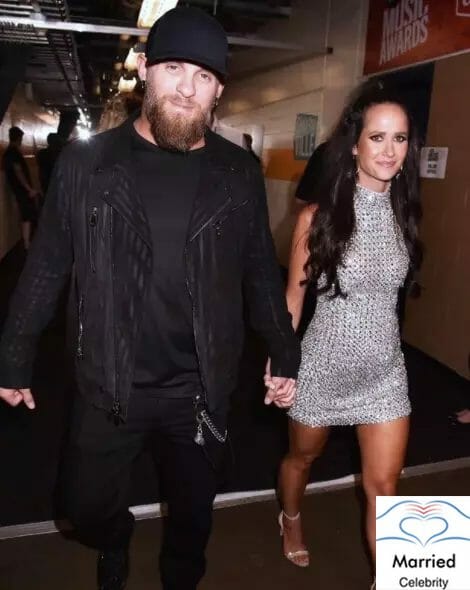 Who is Amber Cochran Gilbert?

Amber Cochran is an educator who has long experience serving as a school teacher. After marriage, she had to miss the teaching profession, the students and the classroom which she has explained in the website. She is appreciated for being a teacher who understands the importance of responsibilities that teachers need to bear which is completely different from being a parent. She has always valued the parent-teacher relationship and loves being in the amazing profession as a teacher.

Moving towards her educational life, she earned B.S. Of Middle Grade Education by attending the University of Georgia (UGA). For her higher studies, she was enrolled at Liberty University from where she earned her Master’s degree majoring in Family Counseling.

Amber Cochran celebrates her birthday on the 29th of March. However, her exact date of birth is not available on her wiki which deprives us of calculating her exact age. Her place of birth is in Jefferson, Georgia. Belonging to the Caucasian ethnicity, she carries American ethnicity. She is very close to her parents and siblings. She is highly inspired by her mother and she explains herself as a strong woman as she was raised by a strong woman i.e. her mother.

While being in “The Devil Don’t Sleep” tour, Brantley revealed that he is going to become a father in the month of November. Brantley and Amber became blessed with their first child on November 11, 2017, as a son named Barrett Hardy-Clay Gilbert. Their second child was a daughter named Braylen Hendrix Gilbert who was born on September 9, 2019. 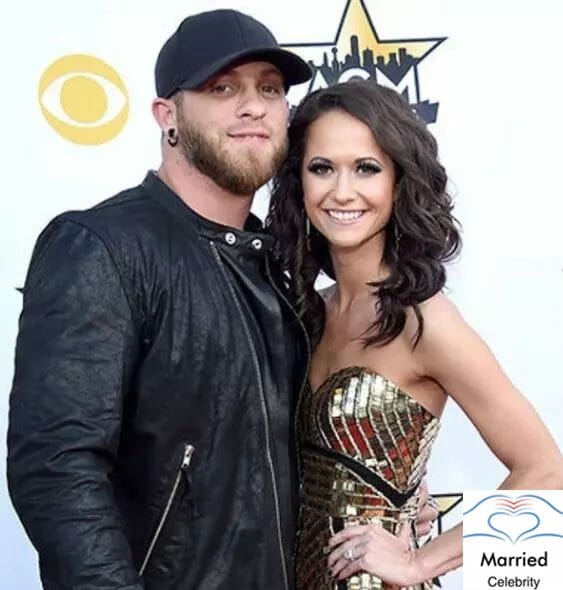 The biography of Amber Cochran Gilbert is prepared by various wiki sites but missing from Wikipedia. Her Instagram profile is reachable @ambercochrangilbert where she has amassed more than 77k followers. Her eponymous YouTube channel has garnered over 2500 subscribers. Her Facebook page is available @everydayamber where she has been followed by over 3800 people.