Is Amina Dagi married? Yes, she is. The Austrian model and beauty pageant titleholder is having a happy conjugal life with her husband. They exchanged their vows on 5th May 2018 in southern Italy at Villa Ascosa.  Also, they had a secret wedding on 9th November 2017 in Morocco. They also gave an interview to Seitenblicke magazine. Amina Dagi’s husband is a former basketball pro from Abu Dhabi and is a businessman.

Amina Dagi and her husband welcomed a daughter on 22nd January 2020 at 20:20 pm. The experience of motherhood is one of the greatest responsibilities in Amira’s life.

Who is Amina Dagi?

Born as Amina Mirzakhanova, she landed on the planet on 12 February 1995, which makes her age be 26 years old as of 2021. By profession, she is an Austrian model who rose into the limelight after winning the prestigious title of Miss Austria 2012. After this, she participated in the Miss World 2012 pageant. When Annika Grill resigned from Miss Universe 2015 after deciding to participate at Miss World 2015, Dagi was selected as Miss Universe Austria 2015. Following this, she grabbed the opportunity to represent Austria at the Miss Universe 2015. 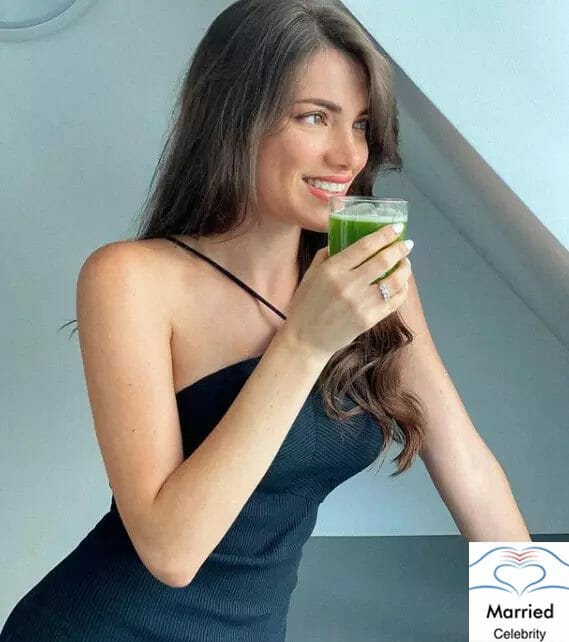 Dagi was born in 1995 and her place of birth is in Makhachkala, Dagestan, Russia. She had to lose her father in her early days after which the entire family decided to immigrate to Austria in 2003. Initially, her family settled in Bludenz. After the family earned Austrian citizenship, the family decided to change their surname to ‘Dagi’ from ‘Mirzakhanova.’ The motive of changing their surname was because of other people’s problems in spelling who often end with mispronunciations of their original surname. They adopted the surname so that it could represent their homeland of Dagestan.

Talking about her education and academic achievements, she went to BG Bludenz to earn graduation. Before moving to a beauty contest, she used to work at Zusammen:Österreich.

She rose into the limelight after being crowned as Miss Austria 2012 on March 30, 2012, at the Casino Baden. There she represented Vorarlberg. After this, she went to China for competing at the Miss World 2012 where she was unable to secure a position in the semi-finals. 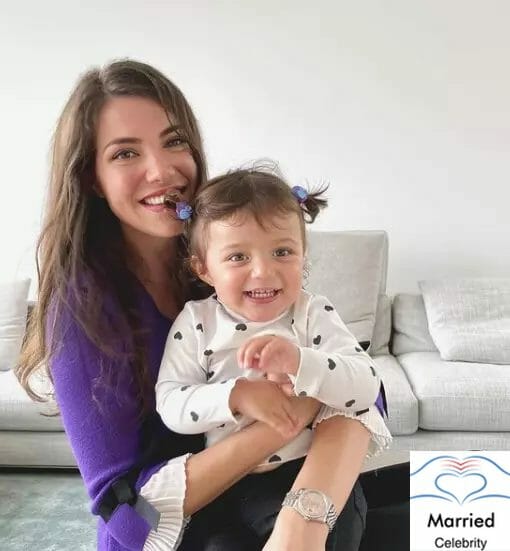 She replaced Miss Universe Austria 2015 Annika Grill on October 15, 2015, after which she participated in the Miss Universe 2015 pageant that was held on December 20, 2015, in Las Vegas, the United States.

Being a model by profession, body measurements play a vital role in one’s professional journey. Dagi is known for amazing cuteness, a charming beauty with a maintained personality. Amina stands at a tall height of 5 feet and 9 inches or 175 cm. She has hazel-colored eyes and brown colored hair.

Amina Dagi has an estimated net worth of US$2.3 million. She has worked for various brands and companies and her modeling job has made her earn regular impressive earning.

The biography of Amina Dagi is prepared by various wiki sites including Wikipedia. Find her on Instagram @aminadagi where she has amassed more than 60k followers. Her Facebook profile is reachable at @amina.dagi.