Famous known as the President, of Tufts University, he is a well-renowned Professor of Neuroscience and Biology. He has been in the post of Tufts University as the thirteenth president which he turned on August 1, 2011. He is a man of perfection who has a successful career as a scientist, teacher and accomplished leader.

Dr. Monaco is appreciated for bringing the Tufts presidency a commitment to academic excellence, a global perspective, and a keen awareness of the power of higher education to change individuals and society.

He has led the University with the most strategic decision and a strong commitment in developing a healthy study environment alongside maintaining a cordial relationship with stakeholders. The institution has identified strategic directions and is able to take key initiatives that has resulted into innovation, collaboration and so on.

The major initiative that the University took is the acquisition of the School of the Museum of Fine Arts. During the tenure of President Monaco, the University has been able to enhance the arts at Tufts.

President Monaco of Tufts is deeply committed to the well-being of the campus community where he is dedicated to chairing university-wide councils or steering committees dedicated to advancing diversity, equity and inclusion, preventing sexual misconduct, and supporting sustainability at the institution. 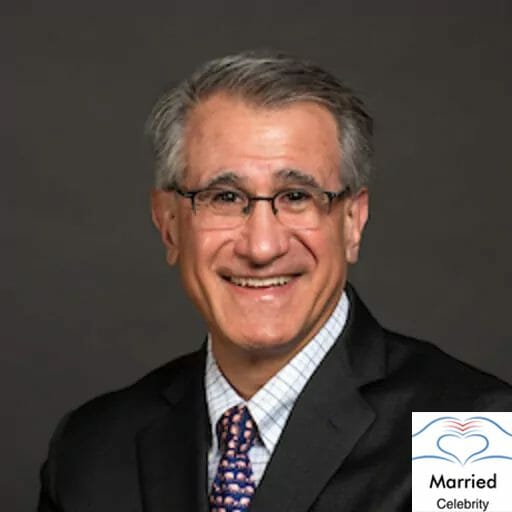 He has also been praised for being active in various campus activities from the date of his joining Tufts. He has also kept his eye on athletic events where he is a regular spectator. He also enjoys students’ extracurricular activities (ECA) including dance, music, drama and so on. His other job description includes participating in training sessions for members of the Tufts community. He is quite popular among the students where he has been spotted enjoying with students at the Hamilton Pool by swimming and also having meals with students in the Medford/Somerville campus’s dining halls.

Regarding his past contribution to the academic industry, he worked at Oxford University for planning and resources as pro-vice-chancellor from 2007. He developed strategic-planning initiatives for academic programs and has given special emphasis on financial planning which includes allocation of budget, capital planning and improvement and proper utilization of the available resources. He has also worked in accepting students from a range of backgrounds.

In 1978, he obtained his Ph.D. degree. The following year, he earned his M.D. in a joint program from Harvard University. His research work during his doctoral recorded the discovery of the gene responsible for Becker muscular dystrophy and X-linked Duchenne.

American geneticist and university administrator, Tony Monaco is married to Zoia Monaco. He has been enjoying the happiest conjugal life with his wife. They have been spotted together at various events including their visit to Moe the giraffe in the Hospital for Large Animals in 2014. There are no available information regarding their children or gandchildren.

Anthony Monaco’s Salary and Net worth

Being in the most prestigious position at Tufts University, Anthony P. Monaco has an estimated net worth of US$4.7 million which he has garnered mostly from his academic career. So, you might have a question on your mind, how much does he make? There are no verified information on his annual salary or remuneration but can be assumed to be around US$500,000 per year.

The biography of Dr. Anthony Monaco is prepared by various wiki sites including Wikipedia and IMDb. The American geneticist is also active on Twitter @monacoanthony where he has managed more than 6k followers.