Professionally, Anupam Tripathi is an Indian actor based in South Korea. The handsome hunk raised his prominence after his portrayal of Ali Abdul in Netflix’s South Korean survival drama series Squid Game. Apart from Squid, he has also become a part of various South Korean television series and films.

Here is everything you want to know about Anupam Tripathi. From his nationality to what his actual name actually is!

Regarding Anupam Tripathi’s personal life, he is not married yet. The handsome hunk has not shared any photos and status regarding his love life. It seems that he is currently single and not dating anyone. Anupam might be focused on his career rather than on an affair. It looks like he loves to keep his personal life far from the limelight and social media. We hope he will meet someone with whom he can meet his ideal type very soon.

Born with a Scorpio zodiac sign while Anupam’s birthday falls on the 2nd of November every year. He had opened his eyes in New Delhi, India. Belonging to the Asian ethnicity while he holds an Indian Nationality. Tripathi had celebrated a total of 32 birthdays in his life. Meanwhile, there are no details on his family background including his parent’s name and their profession. 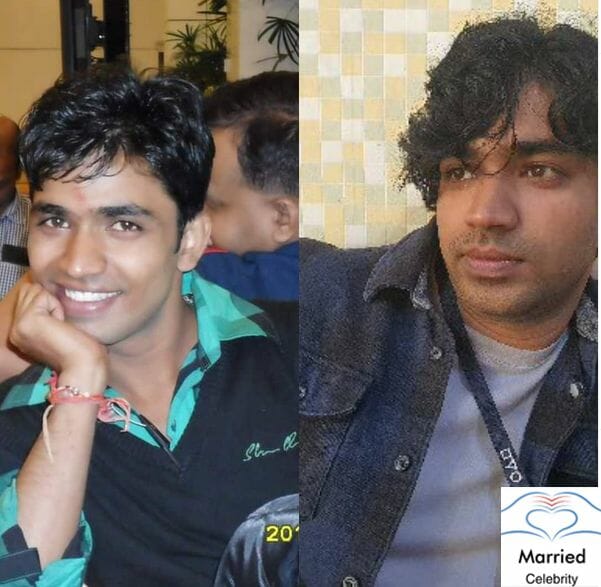 However, we can say that he grew up with his parents and siblings in his hometown and birthplace. In 2017, he lost his father forever. Moreover, he shares his mother’s photo on his Instagram handle. 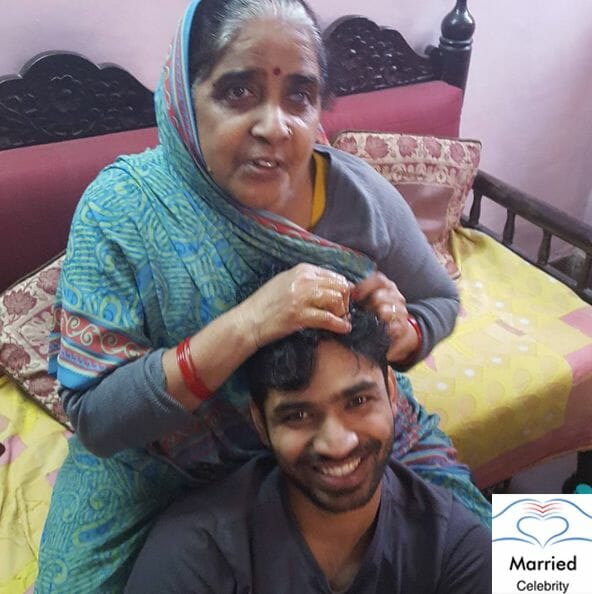 Adding to his education, Anupam might have done his high school in his hometown. After completing high school, he got enrolled in the Korea National University of Arts on the Arts Major Asian scholarship. Later he graduated with a degree in BA in acting. Similarly, he had also done a Korean Language course at Kyung Hee University. As of now, he is studying Masters in Acting at the Korea National University of Arts.

Talking about the professional life of Anupam Tripathi, he began acting in South Korean plays and commercials during his third year of university. In 2014, he made his first feature film debut on Sri Lankan man in Ode to My Father. Later he started playing several minor roles as a bomb expert fighting for Korean independence in the play 불량청년. The play was even selected for the 36th Seoul Theater Festival. In 2020, he appeared in the South Korean television series Hospital Playlist where he has minor unnamed roles. The following year he also appeared in Space Sweepers. As a real migrant and Asian look, he got an opportunity to play several roles that relate to being a migrant worker in Korean society.

His career took off when he was cast on the Netflix original series Squid Game in 2021. There he appeared as the undocumented Pakistani worker Abdul Ali. In the series we can see his role as a migrant worker from Pakistan; he stays in Seoul with his wife and baby. However, things to more complicated when his employers refuse to pay his wages. As a result, he joined the deadly Squid Game. Because of his roles and work his followers increased from 10k to 4 million on Instagram.

Net worth and Salary of Anupam Tripathi

As a popular actor, he had earned a huge name and fame in his lifetime career. It is believed that the total assistance of the handsome hunk has been estimated at millions of US dollars. While he had not shared his exact annual salary. However, we can say that from his decade of experience in the sports industry, he must have amassed a good amount of salary in his name.

Similar to other celebrities, he has also maintained his body measurements with awesome physique statistics. After looking at the outer appearance he seems to stand at an average height of 5 feet and 6 inches with a maintained body structure. Similarly, he had an athletic body along with a couple of beautiful black eyes.

Yes! Anupam Tripathi was active on social media including Instagram and Twitter. He has more than 4 million followers on his Instagram handles. Similarly, the good-looking Anupam is verified on both Wikipedia and IMDb.