Is Ashley Biden married or divorced? The daughter of the President of the United States is currently married to Howard Krein. Her husband is a plastic surgeon and otolaryngologist by profession. The beautiful couple started dating in 2010 after being introduced by Ashley’s brother named Beau. Ashley and Howard celebrated their wedding in a Catholic-Jewish interfaith ceremony at St. Joseph’s in 2012.

Who is Ashley Biden’s Husband, Krein?

Ashley’s husband Howard Krein is an American otolaryngologist as well as a successful business executive. He has gained huge popularity as a plastic surgeon as well. However, most of the people still recognize him for being the son-in-law of the President of the United States of America. Ashley’s husband is also serving as the assistant professor of otolaryngology at Thomas Jefferson University. He is also the founding partner of Thomas Jefferson University Hospital’s Facial Aesthetic and Reconstructive Center where he also contributes as a co-director. From 2017 to 2019, he has worked at StartUp Health as the chief medical officer. According to the reports, Ashley’s husband helped Biden during the 2020 presidential campaign on its COVID-19 pandemic response. 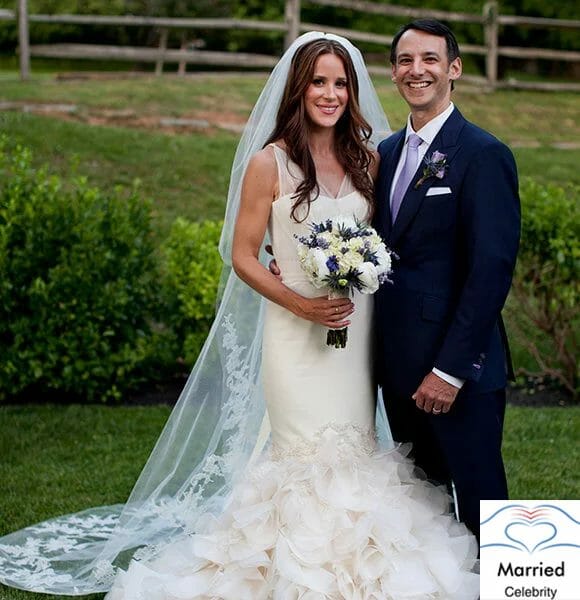 What are Ashley Biden children\s name? This is one of the frequently asked questions on her. The answer is, Ashley and her husband hasn’t welcomed any children yet. There are no further information on their family planning and no official information is available. Their followers are in hurry to know that the couple is expecting their first child welcoming a new member in the President’s family life.

Are Ashley Biden and Howard Krein getting a divorce?

There are no confirmed news regarding the divorce of Ashley Biden and Howard Krein. The couple seem to be very connected and sharing a beautiful bond together. The rumors of the pair getting seperated or divorced is wrong and has no strong basis.

Born as Ashley Blazer Biden, she landed on the planet on June 8, 1981, which amkes her age be 41 years old as of 2022. Her place of birth is in Wilmington, Delaware. Talking about her family background, she was born to the parents named Joe Biden (father) and Jill Biden (mother). She is the only child born to her parents together. However, she has two half-brothers born from her father\s first marriage. Their names are Hunter Biden and the late Beau Biden. She also had a half-sister named late Naomi Biden.

She grew up with her parents being raised in the Catholic faith. Being a Christian, she was baptized at St. Joseph’s on the Brandywine in Greenville. As a child, she experienced her father serving as a United States senator from Delaware. Her mother used to work in the field of education.

Regarding her education and academics, she was enrolled at a private school named Wilmington Friends School. The school was run by the Religious Society of Friends in Wilmington. She also got enrolled at private Catholic school named Archmere Academy from where she earned her graduation in 1999.

For her higher education, she attended Tulane University from where she obtained her Bachelor of Arts degree majoring in cultural anthropology. Her early experience include serving as a camp counselor at Girls Incorporated which is now named as Kingswood Academy.

Regarding his ethnicity, she carries English, Scottish, and Sicilian descent as well as English, French, and Irish descent on her mother and father’s side respectively.

Biden initially worked as a waitress at a pizza shop in Washington after completing her college education. Later, she initiated her career in social work and then moved to Kensington, Philadelphia. She worked as a clinical support specialist by joining the Northwestern Human Services Children’s Reach Clinic where she teamed with psychiatrists and therapists.

She decided to join the University of Pennsylvania’s School of Social Policy and Practice from where she earned her master’s degree majoring in social work in 2010. At Rutgers University, she worked as the commencement speaker in 2015. She also obtained the John Hope Franklin Combating American Racism Award alongside other eleven graduates.

To date, she has contributed in various field and sectors of social work and initiatives. She has also criticized the death penalty and raised her voice on several issues related to crime prevention and victim services. She is also the founder of the Young@Art program through which she has also taught business and literacy skills to the students.

Biden was in the limelight in 2017 when she launched the Livelihood Collection in TriBeCa during New York Fashion Week. The program was also attended by her parents and several well-renowned celebrities like Olivia Palermo and Christian Siriano.

Biden designed the Hamilton Hotel’s staff’s uniform in Washington, D.C. in June 2020 as an offshoot of her Livelihood Collection. The uniform was presented publicly during a private party. Aftyer this, the hotel announced to donate $15,000 to Livelihood. 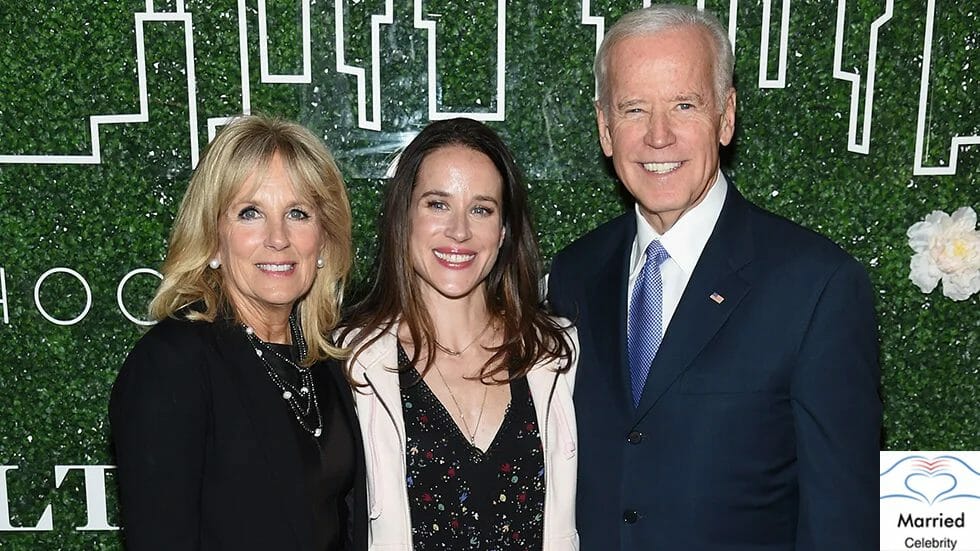 Religion is something that binds people and make them in a system/ rule designed by the faith. Biden was raised Catholic whereas her husband is a Jewish. However, they have a common resp[ect for each other’s religious belief.

Being the Daughter of the country’s President

Being the daughter of a president is a very big responsibility and if you are going to take this responsibility then there are certain things that need to be considered. You need to be smart enough to learn from your dad and take his legacy forward.

Other characteristics that a daughter of the country’s top leader include being humble and respecting all kinds of people. You must also to learn to listen to your dad. If you have been listening to him for more than 10 years then you should learn to listen to him now. He is an expert in his field, so you need to listen to him. Also, learn to forgive You need to learn from your father how to forgive. He has forgiven many people, so you should also follow his footsteps.

As per some online sources, Biden has an estimated net worth of US$2.5 million. She has involved in fashion designing nas has been operating her own business venture.

The biography of Ashley Biden is prepared on various wiki sites including Wikipedia and IMDb. Find her on Instagram @ablazer8 where she has maintained a private account.