Is Bianca Nobilo married? No, she isn’t. She has not allowed the public to know about her relationship status which made us assume that Nobilo is single. Although, there might be a chance that she has been dating her boyfriend but has kept the fact behind the curtains. Scroll down to explore more interesting personal facts and biography of Nobilo: Who is Bianca Nobilo?

Bianca Nobilo was born on May 1, 1990, which makes her age be 30 years old as of 2020. By profession, she is a British journalist best known for being the employee of CNN where she serves as an anchor and correspondent. She is based on the London bureau and reports mostly on the political matters from the UK and European countries.

Nobilo was born in 1990 and her place of birth is in Auckland, New Zealand. Talking about her family background, she is the daughter of professional golfer Frank Ivan Joseph Nobilo (born on 14 May 1960) and his first wife. Her parents got separated when she was too young, and her father married Selena Nobilo in 1998. Bianca is said to be very close to her stepmother.

Her father has won 14 pro tournaments around the world and has been contributing as a television announcer for golf events since after his retirement in 2000. As per some online sources, she was raised by two stepparents from Sri-Lanka and Malaysia/India. She moved to the United Kingdom with her father in her early days when her father started playing for the European Tour. 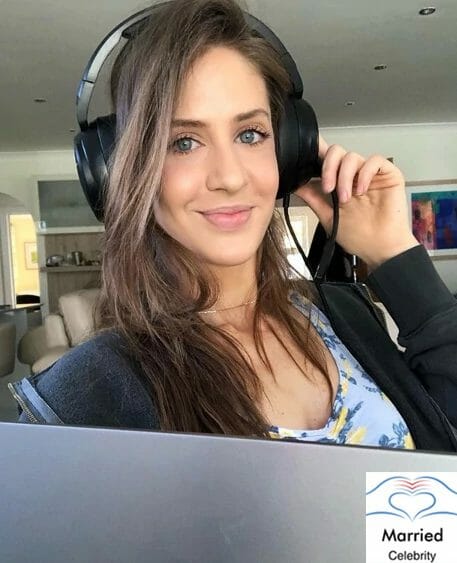 Regarding her education and academic achievements, she went to the University of Warwick from where she received her graduation in 2012 with a first-class degree majoring in history. She attended Trinity College London from where she earned her Licentiate Diploma in Communication Skills with distinction in 2012. Later, she earned her master’s degree by being enrolled at the London School of Economics and Political Science where her major subject is said to be Conflict Studies.

She started her professional journey by being employed at the British House of Commons where she worked as a Defence and International Affairs researcher from August 2009 to April 2011. She went to spent three months a political campaign named NO2AV (NOtoAV) as the campaign manager in 2011.

She worked at ASC Ltd. which is an electrical/electronic manufacturing company. While being there, she contributed as a Defence and Security Analyst. She started working CNN as a writer and producer from 2013 to 2014. She joined back the House of Commons in March 2014 as a press officer and later turned as the parliamentary advisor from January 2015 to November 2015.

She started her official television career from November 2015 by joining the network as an anchor. She is also noted for working for CNN Newsroom and CNN Today. Since 2018, she has been contributing as a correspondent being based on CNN’s London bureau.

Bianca Nobilo isn’t married yet. She is dedicated to her professional journalism career for which she has never allowed her personal life matters to come in her way. She has no pats love life records and is silent when it comes to revealing her love life facts along with the name of her boyfriend/ husband. It seems like she is looking for a perfect partner to come in her life for which she is not in a hurry.

Talking more about her personal life, Nobilo’s biological mother is a nurse by profession who has served in the medical field for more than 30 years. Nobile currently resides in London, England. She often remembers the New Zealand staple: The Pinky Bar which is one of her childhood sweetest memories as she used to enjoy it which was a decadent milk chocolate bar.

CNN’s correspondent Bianca Nobilo stands at a tall height of above 5 feet and 6 inches. She has a perfectly maintained body structure blessed with breathtaking beauty. Nobilo has adopted a healthy lifestyle as she follows a strict diet plan and goes for daily exercise. Remaining fit is also essential for her professional life. 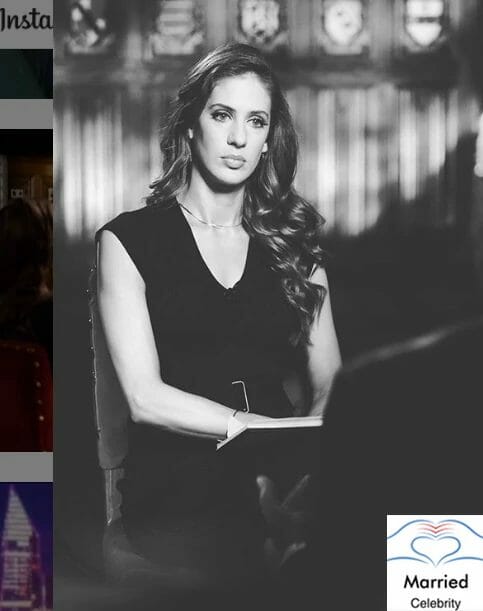 Bianca Nobilo has an estimated net worth of 800,000 USD. She has already worked in multiple renowned organizations and has also experienced as a mass campaign manager. She has contributed to CNN Newsroom, CNN International Desk and CNN Today. In 2018, she was able to earn the MHP 30 under 30 Journalists to Watch Award which made her appearance into the limelight.

Bianca Nobilo is a talented and hardworking journalist from New Zealand. She gained success in a foreign land far from her origin. In a short period of time, she earned multiple prestigious awards from her contribution to the journalism industry. We can learn many things from Nobilo’s biography including a lesson to choose the career of own’s interest not copying the career path where our parents have gained success.