Is Bill Neukom married? Yes, he is. His wife’s name is Sally Neukom with whom he has experienced a long successful conjugal journey. The couple is blessed with five children from their relationship. The couple has extended their family life by welcoming sixteen grandchildren. They are happily residing in Seattle.

Who is Bill Neukom?

Born as William Horlick Neukom, he landed on the planet in 1942 which makes his age be 80 years old as of 2022. By profession, he is an American lawyer and a former managing general partner contributing to the San Francisco Giants baseball team’s ownership group from May 2008 to December 31, 2011. When the team won the World Series, he was the managing partner.

He has also served the American Bar Association as its President from 2007-08. One of his biggest professional achievements includes working for Microsoft (founded by Bill Gates and Paul Allen) as the principal legal counsel for nearly 25 years. He has also worked for the Seattle-based law firm named Preston Gates & Ellis, LLP as the Chairman. 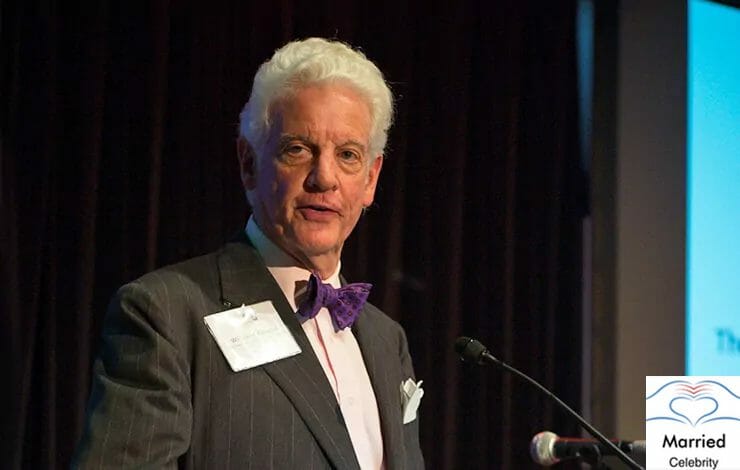 He has also been serving the Pacific Council on International Policy as its member. At present, he is mostly focused on working for the international civil society organization, World Justice Project (WJP). He is also the CEO as well as co-founder of the organization which works mainly on three programs Engagement. WJP, the WJP Rule of Law Index and Research and Scholarship. It has been promoting public awareness making citizens aware of the rule of law, developing community-level practical programs and stimulating government reforms.

Neukom was born in 1942 and his place of birth is in San Mateo, California, the United States of America. He is the older brother of Daniel Neukom who is better known for being Sacramento Country Day School’s history teacher. He grew up with his parents and siblings in the Bay Area community of San Mateo, California.

Regarding his educational achievements, he went to San Mateo High School from where he earned his graduation in 1960. For his higher education, he was enrolled at Dartmouth College from where he obtained his undergraduate degree in 1964. He attended Stanford Law School to obtain a law degree in 1967 after which he returned to the Bay Area.

Neukom has spent nearly 25 years of his career with Microsoft which is now considered as one of the Big Five Companies in the US alongside Meta (Facebook), Apple, Alphabet (Google) and Amazon.

Before joining Microsoft, he worked as a clerk for the King Country Superior Court’s Judge Theodore S. Turner from 1967 to 1968. He then worked at various organizations including law firms like Shidler, Gates & Lucas (later Preston Gates & Ellis) and McBroom.

In 1978, he came to contact with Bill Gates in 1978 who seek for advice for his son’s fledgling software business. AT that time, Microsoft was a new start-up with just 12 employees. He started doing legal works for Microsoft and served as the company’s lead legal counsel for nearly two and half decades.

He joined the company as an employee in 1985 during which he was responsible for building the corporate law department where later more than 600 attorneys and support personnel were hired. The company’s success made Gates become the richest man on the earth and able to serve as the leading philanthropist in the world.

William Horlick Neukom aka Bill Neukom was appointed as an Executive Vice President at Microsoft. He served as general counsel and chief legal officer for the company for nearly 17 years where his major assignment was to manage the legal, philanthropic activities and governmental affairs of the company.

His most notable works include legally defending intellectual property-related cases of the company in various countries. The most known case is Apple Computer, Inc. v. Microsoft Corporation which was argued on July 11, 1994, and decided on September 19, 1994, by judges Ferdinand Francis Fernandez, Thomas G. Nelson and Pamela Ann Rymer. The cases concluded when both the parties entered into a patent cross-licensing agreement.

Neukom also got involved in defending Microsoft from a series of complex antitrust suits including United States v. Microsoft Corporation where the Government accused the company of illegally maintaining its monopoly position in the PC market. The company was accused of creating a monopoly in the market through legal and technical restrictions. The case was argued on February 26–27, 2001 and decided on June 28, 2001. The case was also referred to as the “trial of the century.”

During his time at Microsoft, he also directed the company’s community affairs program including the Microsoft Matching Gifts Program, the Microsoft Giving Campaign and the Microsoft Volunteer Program. As an Executive Vice President, Law & Corporate Affairs, Neukom retired from the company in 2002.

After retiring from Microsoft, he started working back to the law firm, Preston Gates & Ellis as a partner. He became chair of the firm in early 2004. The law firm merged with Piisburgh based Kirkpatrick and Lockhart in 2007, after which the new large firm named K&L Gates was formed. As of now, he is not associated with the law firm. He rose into the limelight after being appointed as the new president of the American Bar Association from August 2007 to August 2008.

SInce 1995, Neukom had been contributing as an investor at the American professional baseball team Giants. He was covered by various media outlets on May 16, 2008, when he was named as the new Managing General Partner replacing Peter Magowan who retired at the age of 66. Neukom alongside other investors acquired a portion of Magowan’s stock in the team. After the reduction of Magowan’s ownership interest and the death of the leading investor, Harmon Burns in 2006, he turned as the lead active investor.

He announced his retirement as the Managing General Partner from the team on September 14, 2011. To be effective from January 1, 2012, he retired from the post of CEO after which he was replaced by Larry Baer. 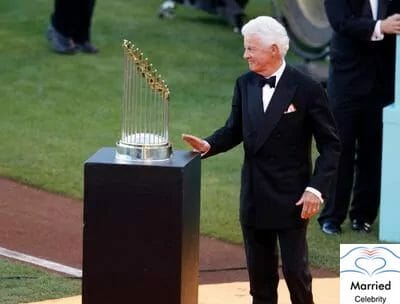 William Horlick ‘Bill’ Neukom is the president and chief executive officer of the World Justice Project (WJP). He is its co-founder alongside William C. Hubbard where they founded it in 2006 as an initiative of the American Bar Association. They were supported by 21 partners and now it has become an independent 501(c)(3) non-profit organization. It has been conducting its activities by being located at different locations like Seattle, Washington, Washington, D.C. and Mexico City.

WJP is a globally recognized international civil society organization that runs its activities being under its stated mission of “working to advance the rule of law around the world”. The other members of the board of directors are Sheikha Abdulla Al-Misnad, Emil Constantinescu, William C. Hubbard, Suet-Fern Lee, Ashraf Ghani, Ellen Gracie Northfleet and Mondli Makhanya.

What is the Net worth of Bill Neukom?

One of the richest American lawyers, Bill Neukom has an estimated net worth of US$840 million. He has long experience working with renowned companies like Microsoft and nationally recognized law firms. His fortune has shown significant growth through his investment and business activities.

The biography of Bill Neukom is prepared by various wiki sites including Wikipedia. There are no verified social networking accounts in William Horlick ‘Bill’ Neukom’s name.