Is Bokeem Woodbine married? Yes, he is. His wife’s name is Mahiely Woodbine. They have already experienced decades of happy conjugal life together. The pair have appeared together in several events and functions including Total Recall After Party in Hollywood on August 01, 2012. 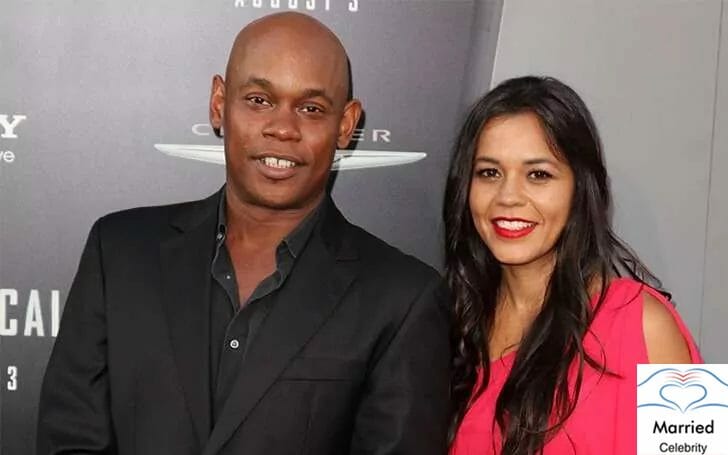 As per some online sources, Woodbine and his spouse welcomed a daughter In 2011. Scroll down to explore more interesting personal facts and biography of Woodbine:

Who is Bokeem Woodbine?

Born as Bokeem Woodbine, he landed the planet on April 13, 1973, which makes his age be 47 years old as of 2020. By profession, he is an American actor who is noted for receiving a Black Reel Award. He is widely popular for appearing on the second season of Fargo as Mike Milligan and in season 2 of the WGN series Underground as Daniel. He was also seen in the superhero film Spider-Man: Homecoming as Herman Schultz/Shocker.

Contents hide
1 Woodbine’s Early Life and Education
2 Career and Professional Life of Woodbine
3 Personal Life and Married Life
4 Body Measurements: How Tall is Woodbine?
5 How Much is the Net worth of Woodbine?
6 Wiki and Facts
7 Conclusions
8 Quick Facts

Woodbine was born in 1973 and his place of birth is in Harlem, New York, the United States of America. Talking about his family background, his mother used to work as an actress and his father used to work at the hospital. As per some wiki sites, he went to the Dalton School on Manhattan’s Upper East Side and later he was transferred to the Fiorello H. LaGuardia High School where he polished his artistic talents.

Career and Professional Life of Woodbine

Woodbine was inspired by his mother to start his journey in the entertainment industry. At the age of 19, he went to work for Ernest Dickerson’s directorial debut, Juice (1992). He made his television debut in the role of Steve Newberg from anthology series CBS Schoolbreak Special in the episode called “Love Off Limits” in 1993. The same year, he appeared as Diquan Mitchell in television crime-thriller drama Strapped.

In 1995, he was seen in science fiction drama televisions series The X-Files as Sammom Roque. In 1997, he appeared in the episode called “No Place Like Hell” in police drama New York Undercover. He became more popular after being starred as Detective Derek Finley in televisions series Battery Park. He was also seen as Dr. Damon Bradley for 4 episodes in medical drama television series City of Angels. He was cast of television movies like Jasper, Texas and Why Blitt? which were released in 2003 and 2004 respectively.

Regarding his filmographies, he appeared as Diquan Mitchell in Strapped in 1993. The following year, he was seen in semi-autobiographical film Crooklyn and romantic drama film Jason’s Lyric. In 1995, he was starred in two films named Panther and Dead Presidents. The following year, he was starred in a dark comedy crime film Freeway, the action-thriller film The Rock and The Elevator.

In 1998, he appeared in three films which include crime drama Caught Up, action-comedy The Big Hit and adventure comedy Western film Almost Heroes. The following year, he appeared in Wishmaster 2: Evil Never Dies, The Runner and Life. 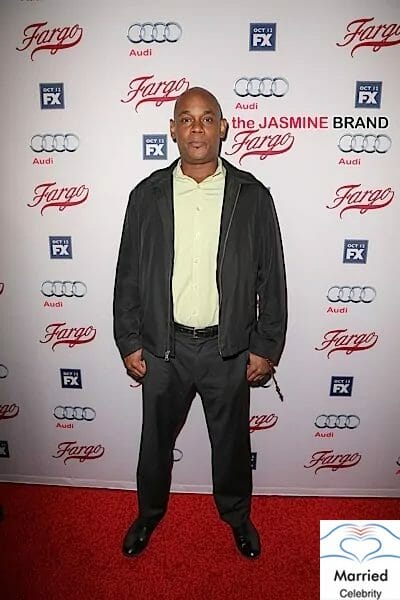 Black Reel Award winner Bokeem Woodbine is a married man, he is having a successful conjugal life together with his spouse named Mahiely Woodbine. He is receiving full support from his life partner and is blessed with a happy family which includes a daughter born in 2011.

Body Measurements: How Tall is Woodbine?

Spider-Man: Homecoming star Bokeem Woodbine stands at a tall height of 5 feet and 11 inches or 180.3 cm. As per some online sources, he weighs about 78 kilograms which makes him carry a perfect/ balanced BMI calculation. Being an actor, Bokeem always gives special importance to his fitness.

How Much is the Net worth of Woodbine?

American actor Bokeem Woodbine has an estimated net worth of 2.8 million USD. He is active in the industry since 2002 and has appeared in multiple hit television s=programs and blockbuster movies. He has mostly received awards for his appearance in a movie titled “Fargo” where he appeared for 10 episodes as Mike Milligan. He has also given his voice for a video game called Payday 2.

Bokeem Woodbine followed his mother’s footsteps and was raised under his mother’s supervision. He is a talented actor who has mostly appeared in crime-comedy projects. He is one of the role models for rising celebrities.