Is Catherine FitzGerald married? Yes, she is. Her husband’s name is Dominic West (born on 15 October 1969) who is a famous actor by profession. They celebrated their wedding on 26 June 2010, at the Church of the Immaculate Conception in a Catholic ceremony. They reunited after many decades as the pair used to date while their time at Trinity College. The beautiful couple is blessed with four children from their conjugal life. Their names are Christabel West, Francis West, Senan West and Dora West. The pair owns a beautiful house in Shepherd’s Bush, London.

Moving towards her past relationship, FitzGerald was previously married to Edward Lambton on 19 October 1995. They couldn’t continue their married life as expected and finally divorced in 2002. Scroll down to explore more interesting personal facts and biography of FitzGerald:

Who is Catherine FitzGerald?

Born as Catherine Celinda Leopoldine FitzGerald, she landed the planet on 18 May 1971, which makes her age be 49 years old as of 2020. By profession, she is an Irish landscape designer and gardener. She has gained huge attention from the public because of her family background.

FitzGerald was born in 1971 and her place of birth is in County Limerick, Ireland. Talking about her family background, she comes from the FitzGerald dynasty that originated in Normandy and is noted for being an Irish royal and aristocratic dynasty. Her parents’ names are Desmond John Villiers FitzGerald (father) and his second wife Olda Ann Willes (mother). Her father died on 14 September 2011.

Catherine grew up with her parents along with her two sisters named Honor FitzGerald and Nesta FitzGerald. She spent most of her early days in her family’s ancestral home, Glin Castle. Regarding her education, she was enrolled at Trinity College Dublin.

Career and Professional Life of FitzGerald

FitzGerald has been working as a landscape designer. She owns a studio with landscape architect Mark Lutyens which is located in London. In addition to that, she is a freelance writer on landscaping and gardening for monthly magazine The Garden, American shelter magazine House & Garden and daily broadsheet newspaper The Telegraph.

Catherine FitzGerald has been married twice. Her first husband’s name is Edward Lambton. They were married for seven years from 1995 to 2002. She found her college love back again after many years who is none other than actor Dominic West. They tied their knot on 26 June 2010 and now have expanded their family life by welcoming four kids. 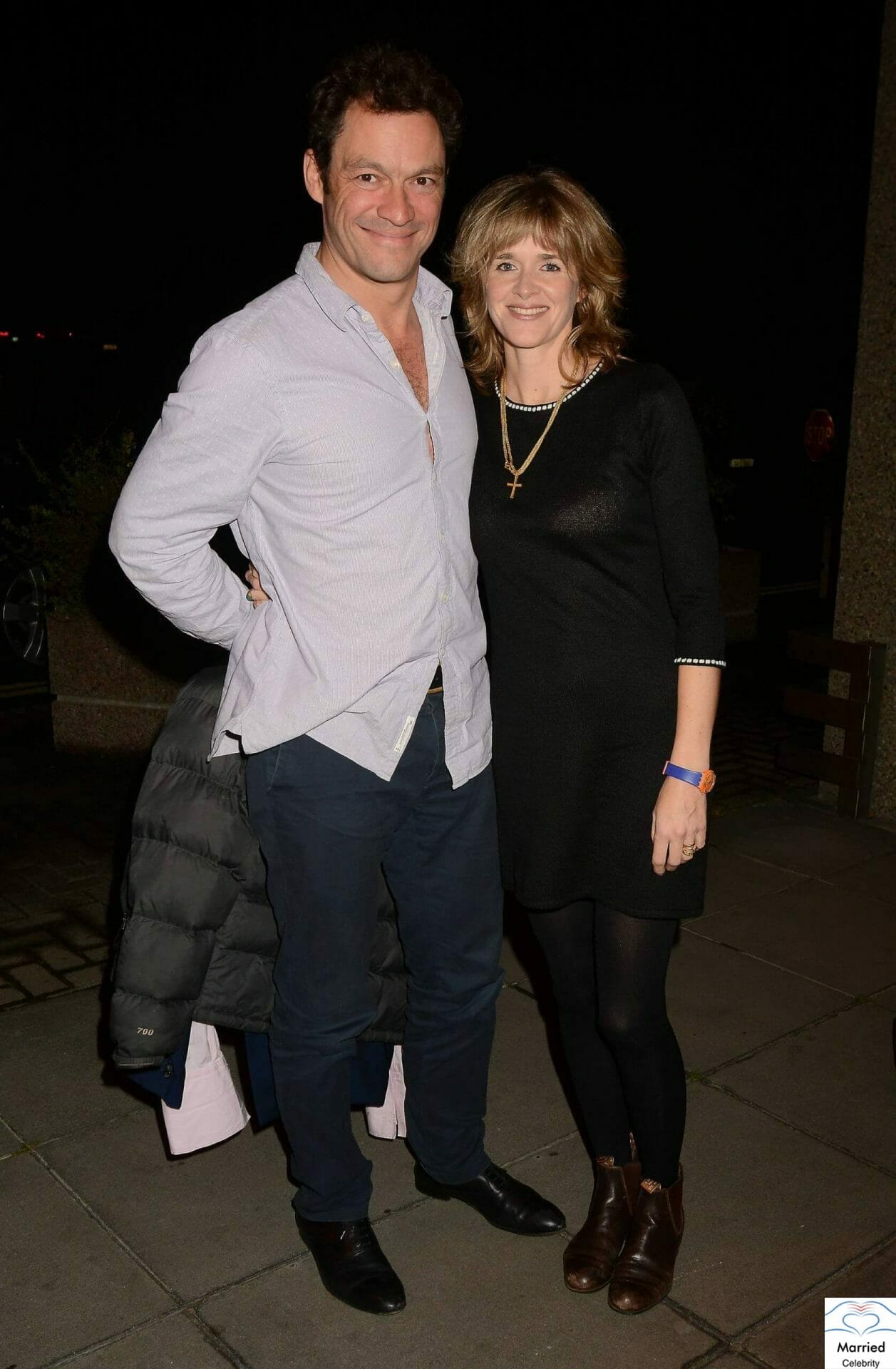 Catherine FitzGerald stands at a tall height above 5 feet and 4 inches. However, there are no verified body measurement details of FitzGerald like her height, weight, dress size, etc.

How Much is Catherine FitzGerald’s Net worth?

Catherine FitzGerald has an estimated net worth of 11 million USD. Along with her mother and sisters, she earned by selling the estate after her father’s death as he had no male heirs. With her husband, she is running a hotel and event which was previously run as a boutique hotel.

The biography of Catherine FitzGerald is prepared by various wiki sites like Wikipedia. She is active on Instagram @catofglin but the account has been kept private.

Catherine FitzGerald is the wife of actor Dominic West and together they have formed a beautiful family. She is also known for being the daughter of Desmond John Villiers FitzGerald who died in 2011.