Is Catherine Lough Haggquist married? Yes, she is. Her husband’s name is Neil. The pair has already spent over two decades of conjugal life together. They have worked together on several projects including the opening of BizBooks.net in 1996. Scroll down to explore more interesting personal facts and biography of Haggquist:

Who is Catherine Lough Haggquist?

Born as Catherine Lough Haggquist, she landed the planet on April 3 but her exact year of birth isn’t available. By profession, she is a Canadian actress, entrepreneur and producer. She is known for being credited for acting over 125 times. She also produced a short film called Reel Women Seen that was able to amass multiple awards including the 2018 Jury Choice Award.

Contents hide
1 Early Life and Education
2 Career and Professional Life of Haggquist
3 How is Haggquist’s Personal Life?
4 Body Measurements
5 How Much are Salary and Net worth of Haggquist?
6 Wiki, Social Media and Facts
7 Conclusions
8 Quick Facts

Haggquist was born possibly in the 1970s and there is no valid information regarding her exact age. Her place of birth is in Vancouver, Canada. Talking about her family background, she was born to Canadian parents who raised her in the Canadian Prairies in Western Canada. From her young age, she was drawn to various creative mediums and was inspired by storytelling in school and regional Canadian television.

At the age of 11, she returned to her birthplace. With her brother, she grabbed opportunities to appear in commercials. This inspired her to take acting classes and encouraged her to pursue her career in the entertainment industry. 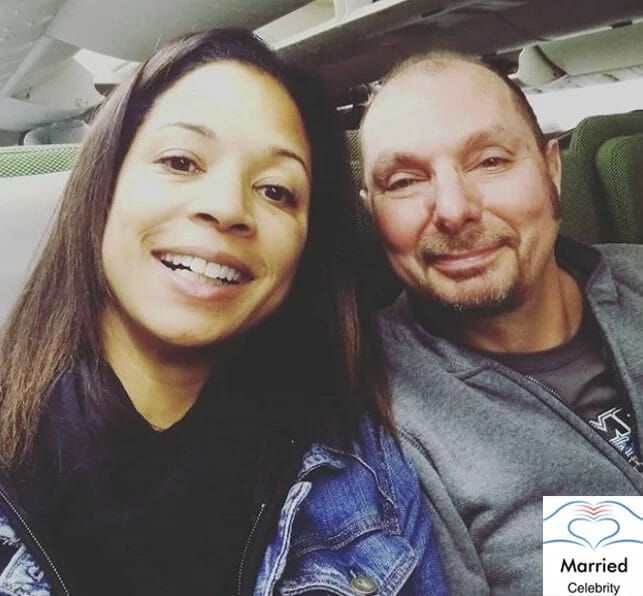 Career and Professional Life of Haggquist

During her long acting career, Haggquist has already appeared in over 125 projects. She has been starred in seven Christmas TV movies. She was honored by UBCP/ACTRA with a life membership for her long contribution to the theatre, television and film industry.

Her major television appearances include Continuum as Nora Harris, web television series Project Mc2 as Dr. Allison Crawford, drama television series Chesapeake Shores as Linda Nelson and supernatural drama television series Motherland: Fort Salem as Petra Bellwether. Likewise, she has appeared in television films like Nature of Love, Mystery 101: Dead Talk, Jingle Around the Clock, Falling For You, The Sweetest Heart, A Bundle of Trouble, Angels in the Snow, Welcome Home, Fatal Memories, A Bride for Christmas, Innocent, Four Extraordinary Women, The Linda McCartney Story, Fatal Error, To Walk Again, No Child of Mine, Sherlock Holmes Returns and so on.

How is Haggquist’s Personal Life?

Catherine Lough Haggquist is a married woman. She is having a perfect time with her husband Neil. She often uploads a picture with her husband. They have worked together in several projects including BizBooks.net which they established in 1996. Haggquist hasn’t disclosed many of her personal facts including her exact age and date of birth.

Canadian actress Catherine Lough Haggquist stands at an average height of 5 feet and 6 inches. Some wiki sites have mentioned that she weighs about 52 kilograms which makes her possess a perfect/ healthy BMI calculation. She knows the usefulness and necessity of remaining fit and active in order to stay competent in the entertainment industry. Therefore, Haggquist ensures her maintained diet consumption along with following workout plans.

How Much are Salary and Net worth of Haggquist?

Catherine Lough Haggquist has an estimated net worth of 3 million USD. She is active in the industry since 1992 and has already been credited for more than 125 movies. Her produced short film called Reel Women Seen has received the 2018 Jury Choice Award at the Diversity in Cannes Short Film Showcase. She was also honored with Special Jury Award during the 2008 Women in Film and Television Vancouver. She was awarded the Life Membership by UBCP.

The biography of actress Catherine Lough Haggquist is provided by multiple wiki sites like IMDb and Wikipedia. Join her on Instagram @thecatlh where she has amassed more than 1.8k followers. Her Twitter account @TheCatLH where she is being followed by more than 2k followers.

Catherine Lough Haggquist is one of the most respected and multi-talented actresses. She has been awarded prestigious awards and nominations or her long contribution to the film and acting industry. The lesson which we learn from her biography is that we need to become active in our profession which will surely make us reach the height soon or later.