Is Cynthia Parker married? No, she isn’t. However, she is in a relationship with her boyfriend Quinton Griggs. Her boyfriend is also a renowned TikToker and together they have formed a wonderful combination. Before Griggs, she dated TikToker Chase Hudson. Scroll down to explore more interesting personal facts and biography of Parker: 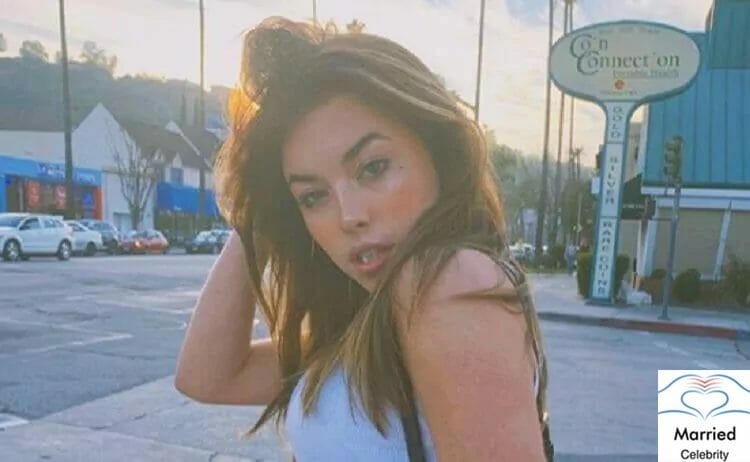 Who is Cynthia Parker?

Cynthia Parker is an amazing social media influencer mostly known for his TikTok videos. The teenager is a huge internet sensation who is followed by millions of people on various social networking sites such as TikTok, Instagram, Snapchat, Facebook, Twitter, and YouTube. People from all over the globe especially teenagers follow her and admire her a lot. A young social artist who has made it big in the social world and has also earned a good amount of money, Cynthia has been able to make a well-appointed living for her and her family.

Other than that, she is associated with several TikToker and has collaborated with many of them such as Zoe LaVerne, Jeremy Hutchins, Chase Hudson, and Quinton Griggs. Cynthia’s family members including her parents and siblings frequently appear on her videos. The very famous TikToker is represented by Parimore Entertainment. The TikToker’s detailed bio is mentioned below.

Cynthia Parker was born on 27th September 2004 in Toronto, Canada which makes her age 16 in 2020 according to the birth date mentioned in the bio. Born and grown up in Ontario, Canada she was brought up by both of her parents along with her siblings. Parker’s mother is named Tonya Parker and she is a celebrity manager while nothing has been revealed about her father neither his name nor occupation. She has not revealed a lot about her siblings also but they appear on some of her videos.

The Parker family believes in Catholicism and belongs to the White Caucasian ethnicity. From quite a young age, Cynthia was fond of dancing, thus, she was enrolled to dance classes by her mom. Currently, on her videos too we can see her exceptional dancing talent. She studied at the Post Corner Public School and later on joined Corpus Christi Catholic School.  She is currently pursuing her high schooling.

Cynthia Parker started using social media in 2016 when she was just 12. Like every other millennial kid, the fantasizing functions and amazing features of the numerous social apps captivated her. She started using TikTok in 2017 and was an officially crowned TikToker within a few months of using it. Currently, Parker is followed by 3.2 million followers on TikTok and has received 125 million hearts on the app. She has a YouTube channel named after her which is subscribed by 22 K people but she has not posted a single video. The channel was started recently and Cynthia will post videos in the future.

Cynthia Parker is currently dating Quinton Griggs. The duo came together in 2019 and is together since then. Parker’s boyfriend is a fellow TikToker who is very popular on the platform. Previously, she was in a relationship with another TikToker named Chase Hudson but it could not last longer due to some sort of misunderstanding.

Cynthia has a height of 5 feet 4 inches or 1.54 inches and she weighs about 55 Kilograms. Her dress plus shoe sizes are 2 and 7 US respectively. Parker is blessed with beautiful green eyes and silky blonde hair. 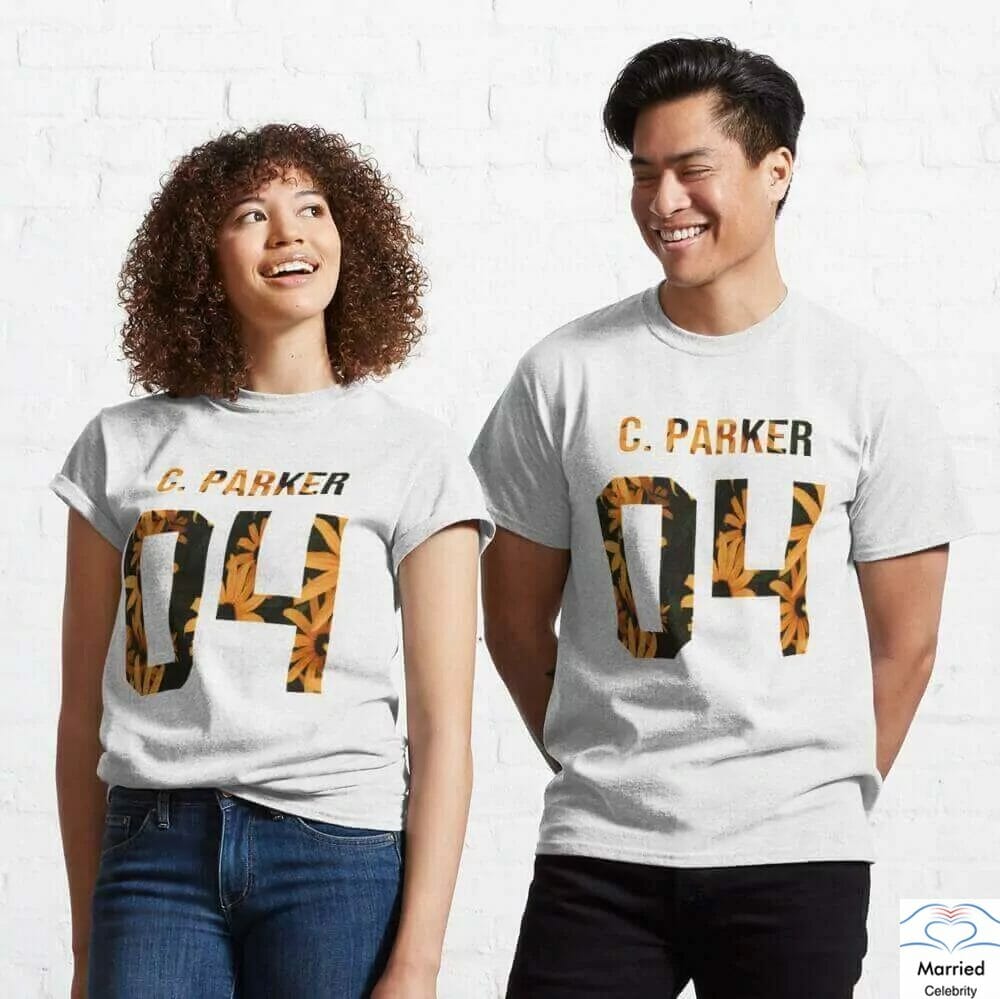 What is the Net Worth of Cynthia Parker?

The estimated net worth of Cynthia Parker is 400 K US dollars. Her annual income ranges from 50 to 70 K US dollars. Parker’s major income sources include her social engagements and brand promotions.