Is Dan Fleyshman married? Yes, he is. His wife’s name is Casey Fleyshman (born on 24 October 1987) who is better known for being a fitness model, certified nutritional coach, personal trainer and fitnesspreneur serving as the Chief Executive Officer for Did You Dye. Fleyshman and Fleyshman married on November 11, 2018, which they confirmed through their Instagram handles. They are having a perfect time together and haven’t welcomed any children yet. Scroll down to explore more interesting personal facts and biography of Fleyshman:

Who is Dan Fleyshman?

Born as Dan Fleyshman, he landed the planet on September 2, 1982, which makes his age be 39 years old as of 2021. By profession, he is an American A-list celebrity social media mogul, entrepreneur and investor. He has gained the privilege of being history’s youngest founder of a public company by founding Who’s Your Daddy, Inc, the company which has been offering energy drinks in the United States. He is also one of the principal founders of 100 Million Academy alongside Joel Marion and Cody Sperber. Fleyshman was born in 1982 and his place of birth is in Russia. There is no verified information on his family background and early life details in his wiki. He attended Patrick Henry High School from 1996 to 1999. He quit his academic journey in order to pursue his business career.

His professional journey started in his teenage days where he founded Who’s Your Daddy, Inc. in September 1999 making him become the youngest founder of a publicly-traded company in history. He was mainly focused on creating the brand and maintaining a happy working environment. The company built 45 distributors in 20 states and was able to distribute energy drinks into 15,000 plus stores within two years. The company was able to experience its growth through various exciting products including Cranberry Pineapple and Green Tea Energy Drinks.

He sold 15-million-dollar worth of clothing at the age of 23 making the products available in six department store chains. He made a big step in his professional life by launching the “Who’s Your Daddy” energy drink into 55,000 retail stores. The drinks were also launched into military bases. He created Platinum Collections in January 2008. He launched Victory Poker in 2010 where he became able to build the third largest team of professional players. In July 2014, he became the CEO of the Ivey League brand for Phil Ivey in Las Vegas, Nevada Area which was one of the most popular poker players in the world. In 2011, he founded Model Citizen Fund in Las Vegas, Nevada Area which is a non-profit organization. 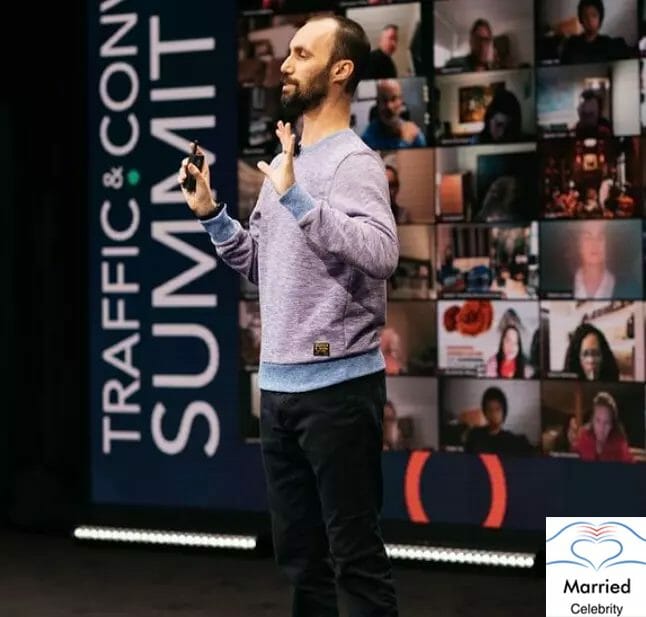 Fleyshman became the CEO of 1stSlice.com from January 2015 to May 2016. The site had 300,000,000 page views in the first 9 months and was gaining huge positive feedback from audiences. He became the Director of Gaming for EngageBdr in September 2012. It is a popular Online Advertising network in the world. He also founded Celebvidy in April 2014 which has been allowing fans to purchase video greetings and ask questions directly from celebrities at an affordable price. He founded Elevator Studio in December 2016 located in West Hollywood, California, United States.

Dan Fleyshman is married to Casey Fleyshman. They exchanged their vows on November 11, 2018. They haven’t welcomed any children yet but might be planning to expand their family life early. There are no past relationship records of Fleyshman. He has always taken his professional journey seriously from his teenage days and even quit his academic education.

Inspiring American entrepreneur Dan Fleyshman stands at a tall height above 5 feet and 6 inches. His exact body stats aren’t available but carry a slim body structure. He is also a professional poker player. He ensures he has consumed a sufficient diet and gives more priority to mental well-being.

What is the Net worth of Dan Fleyshman?

The co-founder of Who’s Your Daddy Energy Drink, Dan Fleyshman has an estimated net worth of US$51 million. He holds many records in the business world including being the youngest owner of a publicly traded company when his company went public in April 2005 during which he was just 23 years old. He has spread his investment in multiple sectors over 36 companies. He is also known for contributing as an angel investor or consultant for 14 companies. He has used his net worth for charitable purposes also where he launched www.modelcitizenfund.org for creating backpacks filled with supplies for the homeless. 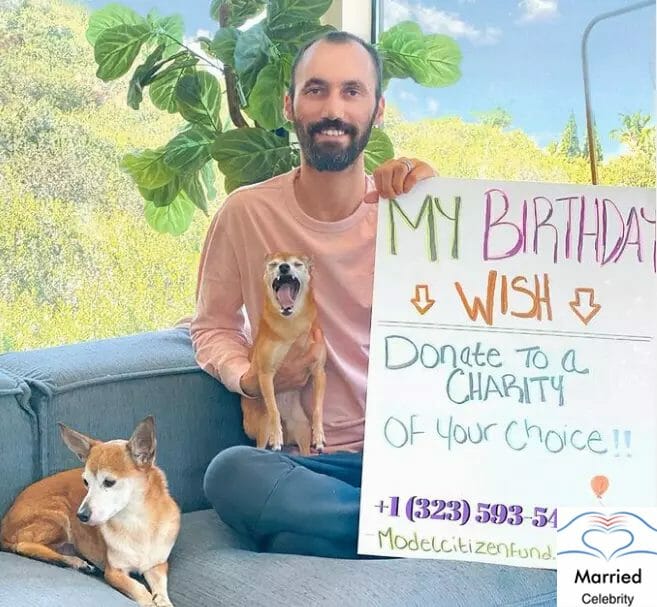 The perfect piece of the mastermind, Fleyshman is a famous motivator, entrepreneur, investor and professional poker player as well. As of now, he has already invested in more than 36 companies. He is a great influencer and has served as a motivational speaker for more than 250 events. He is the founder of Model Citizen Fund whose staff and rent costs $0 so that 100% goes to the cause.

Net Worth: US$51 million (estimated)