Is Danny Morel married? Yes, he is. His wife’s name is Claudia Lorena. They celebrated their wedding on October 22, 2005. The beautiful couple is blessed with three sons from their conjugal life. The names of their children are Aaron, Isaiah and Micah Morel. Morel has been managing time for his family when he is not coaching agents or leading his Intero Real Estate Services team.

Who is Danny Morel?

Born as Danny Morel, he is an American Awakening Guide, author and the founder of a massive real estate company that has been making more than 1.1 billion in annual sales. He is appreciated for his efforts through his amazing books, seminars, retreats and events where he has already transformed the lives of hundreds of people. He has been gaining international recognition for being the founder of Journey To Higher Self. He has adopted the wealthiest lifestyle where he owns the nicest car in the city and the fanciest gold watch. He has been mentioned in the list of Inc 500 list a couple of times.

How old is Danny Morel?

Danny Morel was born in the late 1970s and he is running at the age of 40s. However, the exact date of birth of Morel is not provided in his wiki. 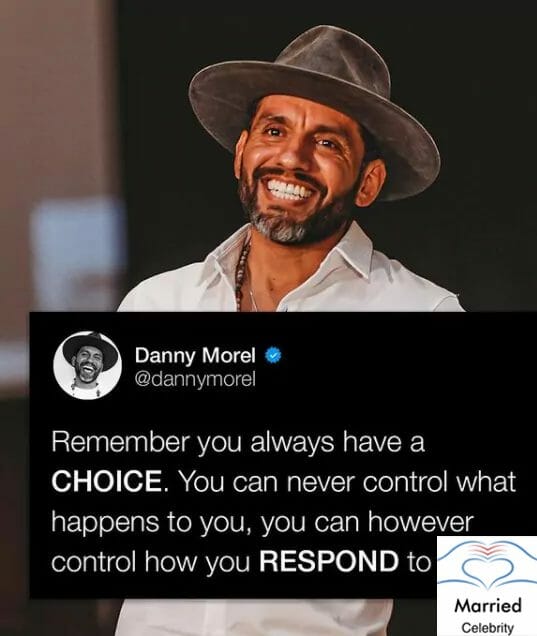 Where is Danny Morel from?

The founder of Intero Real Estate Services, Danny Morel is from New York according to his Facebook profile. However, he currently lives in Austin, Texas.

Moving towards his professional life, Morel is known for being the famous business and sales coach from the United States. His professional portfolio highlights him for being the founder of Intero Real Estate Services of Southern California. Through his continuous efforts, he has made Intero Real Estate Services become the fastest-growing real estate company in the region. The company was established with the aim of restoring the relationship between a broker and an agent in a process allowing the agent to earn all the essential coaching and training. Danny has increased agent productivity anywhere from 30% to 4,000% using techniques such as low energy and focus.

One of his early professional successes came when he founded Danny Morel Real Estate Training and Coaching in January 2006. He has already worked for more than 15 years in the business where he has proven in being recognized as a successful coach, mentor, investor and broker. According to his LinkedIn profile,

Buying his mother a house sparked Danny’s interest in the real estate industry. He learned about the industry, sold homes, and eventually gained coaches with the aim of furthering his career. In the course of a year, Danny successfully sold 150 homes while working 4.5 days per week. After Danny learned the lessons from his experience, he hoped to give those agents the resources they need to get the most out of their hard work. His love of coaching grew to the point that Danny was able to assist almost 500 agents in their careers through multiday seminars that had an impact on thousands of lives. 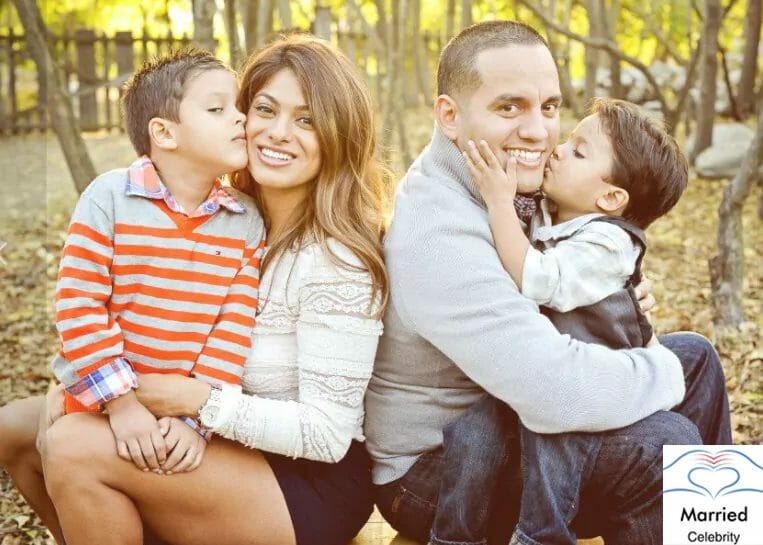 Danny currently mentors, coaches, and speaks at motivational events about real estate investing. Despite this, Danny continues to pursue his aim of helping other agents achieve their goals of wealth, freedom, and spending more time with their family. He also used this as a springboard to achieve his goals, such as leading a brokerage that closed more than 280 transactions and recorded more than $58 million a year in sales, as an investor who purchased, rehabbed, and sold more than 100 homes. In January 2021, he founded Journey To Higher Self

How much is Danny Morel worth?

Danny Morel has an estimated net worth of US$8 million. He has twice been named to the Inc. 500 as a CEO and has been named one of Hispanic Business’ top 50 influential Hispanics. Through his podcast, “The Danny Morel Show,” more than 125 podcasts are already part of the iTunes career podcast Top 125. Despite his passion for improving the lives of others, Danny enjoys spending time with his wife Claudia and their three sons. 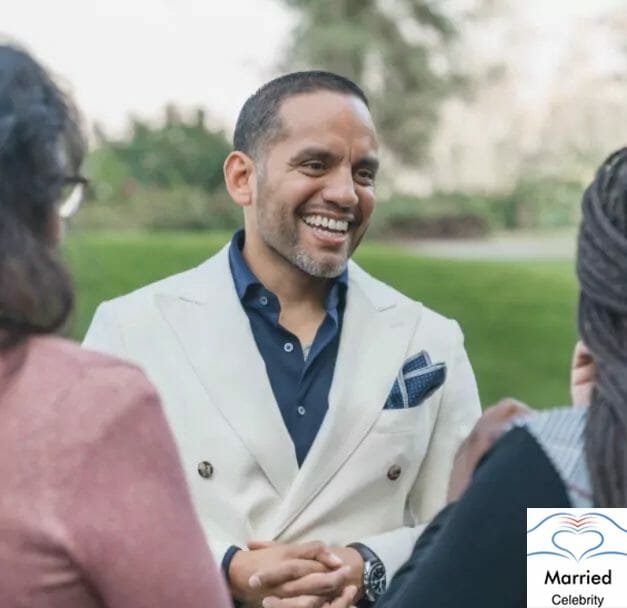 The biography of business coach Danny Morel is prepared by various wiki sites but is still missing from Wikipedia and IMDb. He is active on Instagram @dannymorel where he has garnered more than 380k followers. His Facebook profile is reachable at @dannymorel77 where he is garnered over 5k people. He also runs an eponymous YouTube channel where more than 8000 people have already subscribed. He has been uploading videos related to motivation, meditation, interviews and many more.

Net worth: US$8 million (estimated)