Is Elle Duncan married? Yes, she is. Her husband’s name is Omar Abdul Ali. The couple celebrated their wedding in 2016 in Costa Rica. They came to know each other after being introduced by Omar’s DJ friend. The beautiful couple expanded their family life by welcoming a daughter named Eva Rose on 25 July 2018. During the birth, the baby girl weighs 10 ounces and 19 inches tall. Scroll down to explore more interesting personal facts and biography of Duncan:

Who is Elle Duncan?

Born as Lauren Duncan, she landed the planet on April 12, 1983, which makes her age be 37 years old as of 2020. By profession, she is an American television personality, sports anchor, host, actress, reporter and writer. She is widely known for working for ESPN where she is active since 2016. As an actress, she has appeared as a news reporter in the 2014 American buddy cop comedy film Ride Along.

She is also noted for contributing as the Atlanta Hawks sideline reporter. She has earned multiple recognitions including Power 40 Under 40 It List, Top 25 Women in Atlanta and 2011 Inspiring Women Award.

Duncan was born in 1983 and her place of birth is in Atlanta, Georgia, the United States of America. Talking about her family background, she was born to the parents named Toni Duncan (father) and Clark Duncan (mother). She is blessed with a sister named Kelli Duncan who is a firefighter by professions. The sisters are very close to each other like best friends.

Regarding her education and academic achievements, she went to the State University of West Georgia from where she received her degree in broadcasting.

Duncan started her journey in the media industry by going for an internship in the 2 live Stews which is American syndicated sports talk radio show. The following year, she grabbed an opportunity to work for the Ryan Cameron Show on V-103 after being selected by Atlanta host, Ryan Cameron. She used to contribute as an on-air personality and traffic reporter.

In 2009, she started hosting an afternoon show after which she moved for the morning Frank and Wanda show for handling sports reporting. She also served as a contributor with the Atlanta Falcons radio network pre- and post-game shows during her time at V-103. She also gained popularity by being the Atlanta Hawks sideline reporter and also worked as a sideline reporter for SEC.

Her experience also includes her activeness for ACC football games on Comcast Sports South. In 2012, she worked for the NBC Affiliate WXIA-TV as a traffic reporter. In 2014, she was hired as a host, reporter and anchor for NESN. With Sarah Davis, she started co-hosting NESN Live Presented by Cross Insurance.

This show is known for offering updates from NESN reporters. The show also provides game-day analysis from Gillette Stadium, Fenway Park and TD Garden. She also served for the Red Sox as a sideline reporter. On April 27, 2016, she joined ESPN/ SportsCenter as an anchor. She is also known for joining the hosts of FishCenter Live.

The following day of the professional basketball player Kobe Bryant helicopter crash, she hosted ESPN’s flagship program SportsCenter on January 27, 2020, where she presented two-years earlier emotional conversation which she had with Kobe Bryant. Kobe had made a statement that he was a girl dad. This made a national trend for the hashtag “Girl Dad”. 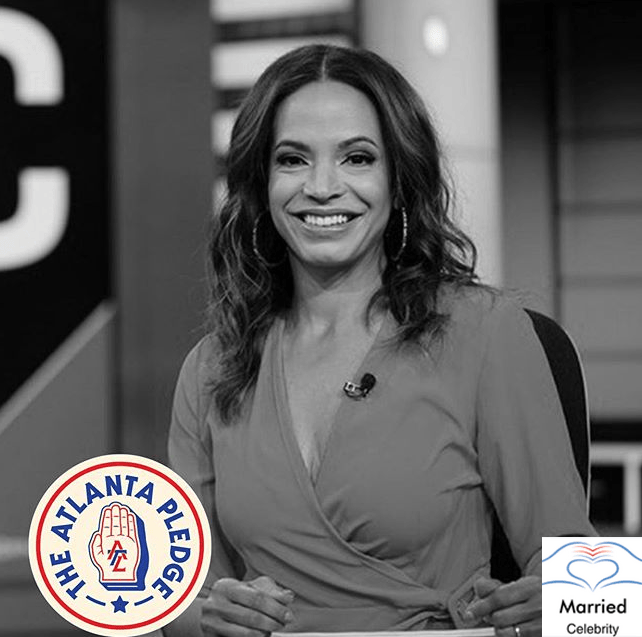 Elle Duncan is a married woman. She is married to Omar Abdul Ali since 2016. They celebrated their wedding after a long time of dating. The couple has been celebrating its anniversary every year. They are blessed with a daughter who was born on 25 July 2018.

Talking more about her personal life, she was arrested for DUI and reckless driving. This incident occurred on April 28, 2013, when she was an 11Alive traffic reporter and Atlanta Hawks sideline reporter. As per the arresting officer, her blood alcohol content shown by her breathalyzer test was 0.099. However, the charges were dropped later.

ESPN’s sports anchor Elle Duncan stands at an average height of 5 feet and 1 inch. She weighs about 57 kilograms making her have a healthy/ balanced BMI calculation. As per some online sources, her body statistics measure 36-23-36 inches 91-61-91 cm. She follows a healthy lifestyle which has given her a perfect shape and amazing personality.

American television personality Elle Duncan has an estimated net worth of 2.8 million USD. She is active in the industry for a long time after her completion of graduation. She has also contributed to various philanthropic works which include her involvement with Walker which has been working in education, residential treatment and behavioral health. She also launched a Cause & Effect series when she was working at V-103. In addition to that, she has also contributed Enchanted Closet where she worked as a spokeswoman. 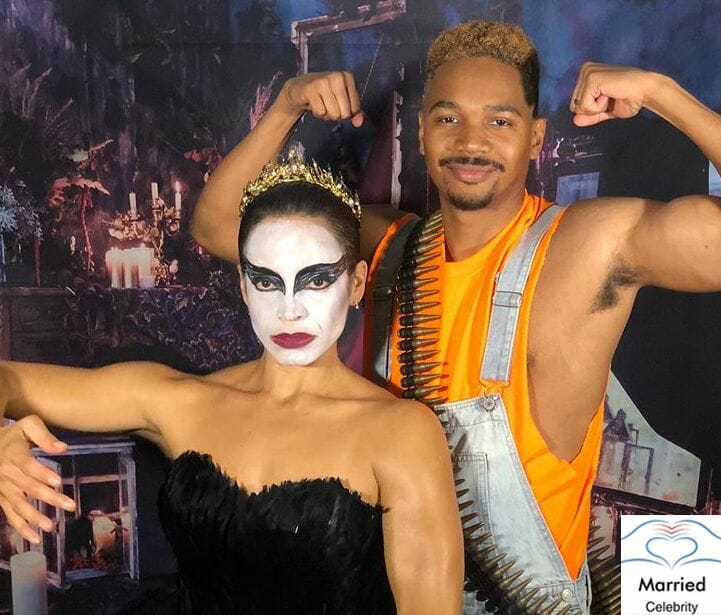 The biography of Elle Duncan is prepared by various wiki sites including Wikipedia and IMDb. She is active on Instagram @elleduncan where she has amassed more than 113k followers. Her Twitter profile is reachable @elleduncanespn where she has garnered over 110k followers.

Elle Duncan’s biography offers multiple lessons. She is good at coping with her professional life with her personal life. She knew what she must be in the future from her young age. A pre-planned destiny has made her reach to this stage successfully. Her talents and hard work have made her receive multiple accolades like Top 25 Women in Atlanta by The Steed Society, Atlanta’s Top 30 under 30 by AUC Magazine, Power 40 Under 40 It List by Johnson Media and so on.