Was Howard Nemerov married? Yes, he was. His wife’s name is Margaret Russell. The pair celebrated their wedding in the year 1944 and lived together until his death. From their relationship, the pair became blessed with three sons named Alexander Nemerov (who is now a renowned professor and art historian), David Nemerov and Jeremy Nemerov. Scroll down to explore more interesting personal facts and biography of Nemerov: 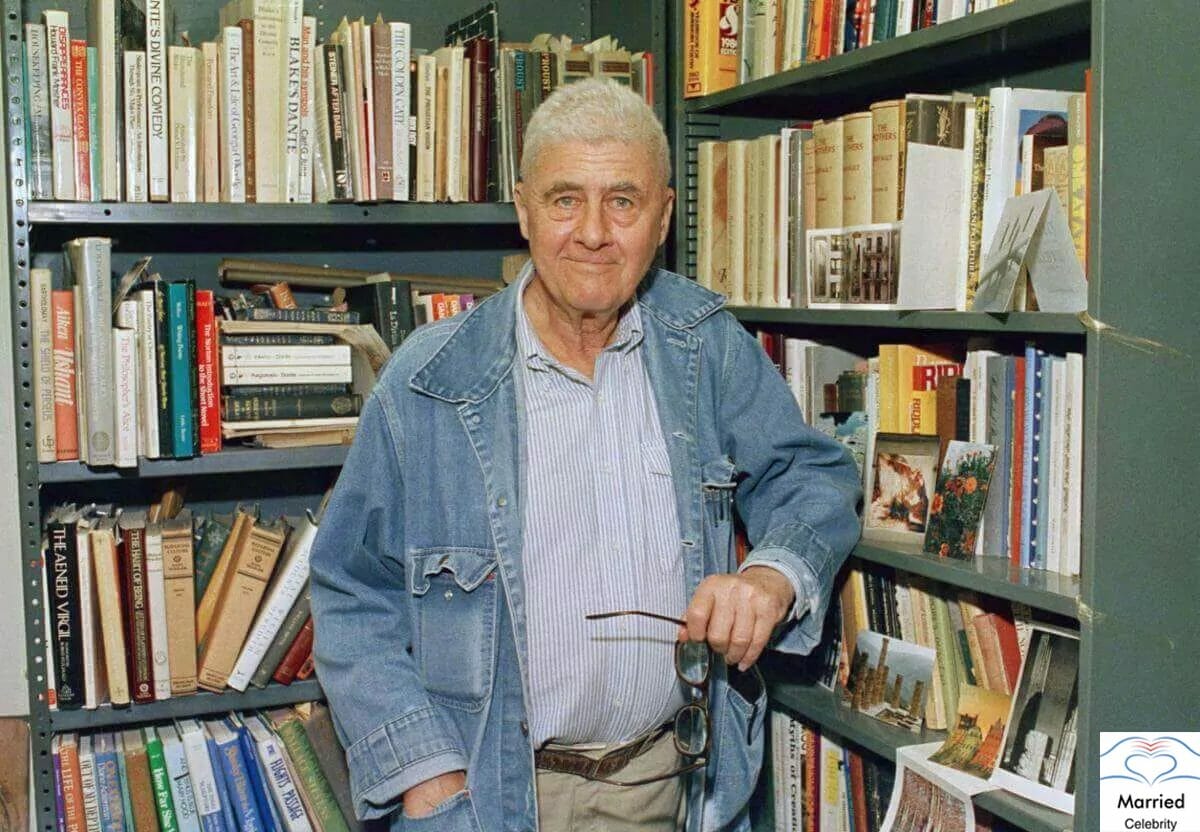 Who is Howard Nemerov?

Howard Nemerov was a renowned late poet, pilot, and an army officer who is known worldwide for his exceptional poetry collections and writing. A man of value, who mastered several skills and was best-known for his words and bibliography, Howard was one of the most famous contemporary poets of the USA. His pleasantry writing and emotion drenching words are the reason; he is equally famous and popular among the readers all around the globe even after nearly three decades of his death.

A true scholar, an army genius, and a flying fighter Nemerov played an anchoring role for his country during the Second World War for his country. His literary mission began after returning safely from the war and thought of spreading love and empathy around the world through his writings. Winner of several prestigious awards and literary prizes of the highest order, Nemerov is still very much alive in the hearts of book lovers. The detailed bio of the very famous poet is given below.

Contents hide
1 Nemerov’s Early Life and Education
2 Career and Professional Life of Nemerov
3 Personal Life of Poet Nemerov
4 What is the Net worth of Nemerov?
5 Wiki and Facts

Howard Nemerov was born on 29th February 1920 in New York, the USA. This is what makes him special too that he was born on the 29th of February which occurs only once in 4 years. Born and grown up in the New York City, Howard was brought up by both of his parents. His father was named David Nemerov and mother was named Gertrude Nemerov whose roots were Russian and also believed in the Jewish religion.

They were the owners of Russek which was a very famous Fifth Avenue Departmental Store. Other than that, his Younger sisters Diana and Sparkia Brown are also famous photographer and Sculptor respectively. Nemerov was a very bright student during his school days and always loved learning and studying.  He attended the Ethical Culture’s Fieldston School and later on joined Hamilton College and Harvard University.

Career and Professional Life of Nemerov

Howard Nemerov began his professional life by working as an air force pilot in the Royal Canadian Air Force after which he also served the pilot of the U.S Army Air Forces. After serving the nation during the World War II and serving the country for the long run he returned to the New York City and started writing books along with taking up professional teaching. He was the faculty member of various teaching institutions which included Hamilton College, Bennington College, Brandies University, and Washington University in St. Louis.

In 1947, he published his first poetry collection titled The Image and The Law in 1947. He published various poetry collections such as Guide to the Ruins, The Vacuum, The Salt Garden, Mirrors and Windows, The Blue Swallows, and The War in the Air. Other than that, he also published prose like The Melodramatists, Federigo, The Homecoming Game, Journal of The Fictive Life, etc.

Howard Nemerov got married to Margaret Russell in 1944. They lived together till Howard’s death in 1991 which made it a 47-year-long togetherness and a life full of memories. The couple was blessed with a son Alexander Nemerov who is a famous Art Historian plus professor.

What is the Net worth of Nemerov?

One of the most bankable poets of his time Howard led a luxurious life. With a net worth of around 15 million US dollars, he made a lot of money from the sales of his books. His wife Russell is still getting benefited from the sales of the books.

The biography of Howard Nemerov is prepared by various wiki sites like Wikipedia. Howard was always aspired by the national heroes and army officers he met during his training and war days. The irony is that after the realization of the cons of war, Howard came back and began writing.