Is MacKenzie Scott married? Yes, she is. Her husband’s name is Dan Jewett, a school science teacher. She was previously married to a renowned businessman and the founder of Amazon, Jeff Bezos (born on January 12, 1964). The duo met in 1992 when MacKenzie was employed at a multinational investment management firm called D. E. Shaw as a research associate.

They found lots of similarities and started a serious relationship between them. They entered into the conjugal life on September 4, 1993. In 1994, the duo moved to Seattle, Washington and that was the time when Jeff founded Amazon. They welcomed three sons from their married life. Further, the couple adopted a daughter from China who is their youngest child.

MacKenzie and Jeff had never thought of being the richest couple in the world, but this came true when the Amazon reached the height of its success. Nobody has thought that the richest couple on the planet would end their relationship. But the news came about their separation which shocked the entire world.

Both of them posted on their Twitter account on January 9, 2019, revealing their intention to get a divorce. On April 4, 2019, their divorce was finalized legally marking the most expensive divorce settlements in history. 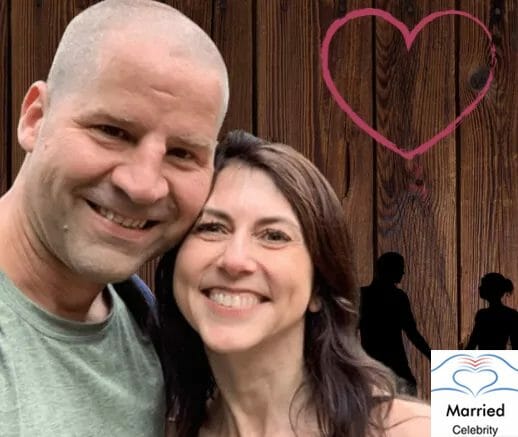 If MacKenzie has fought for wealth, she would possibly turn the riches woman in the earth but she settled the divorce by just securing 25% of the couple’s Amazon stock worth 35.6 billion USD. After the divorce, she married teacher Dan Jewett whereas Bezos is in a relationship with entertainment media reporter Lauren Wendy Sánchez (born on December 19, 1969). Scroll down to explore more interesting personal facts and biography of MacKenzie:

Who is MacKenzie Bezos?

Born as MacKenzie Sheri Tuttle, she landed the planet on April 7, 1970, which makes her age be 49 years old as of 2019. By profession, she is an American novelist and philanthropist best known for being the ex-wife of Jeff Bezos. She is the founder and executive director of the Bystander Revolution, an anti-bullying organization founded in 2014.

MacKenzie was born in 1970 and her place of birth is in San Francisco, California, the United States of America. Talking about her family background, she was born to the American parents where her father used to work as a financial planner. Likewise, her mother used to become a homemaker.

Talking about her education and academic achievements, MacKenzie went to Hotchkiss School in Connecticut from where she received her graduation in 1988. For her higher education, she attended Princeton University from where she received her bachelor’s degree in English with highest honors in 1992. She was also the student to writer Toni Morrison who appreciated the creative writings that MacKenzie possesses. 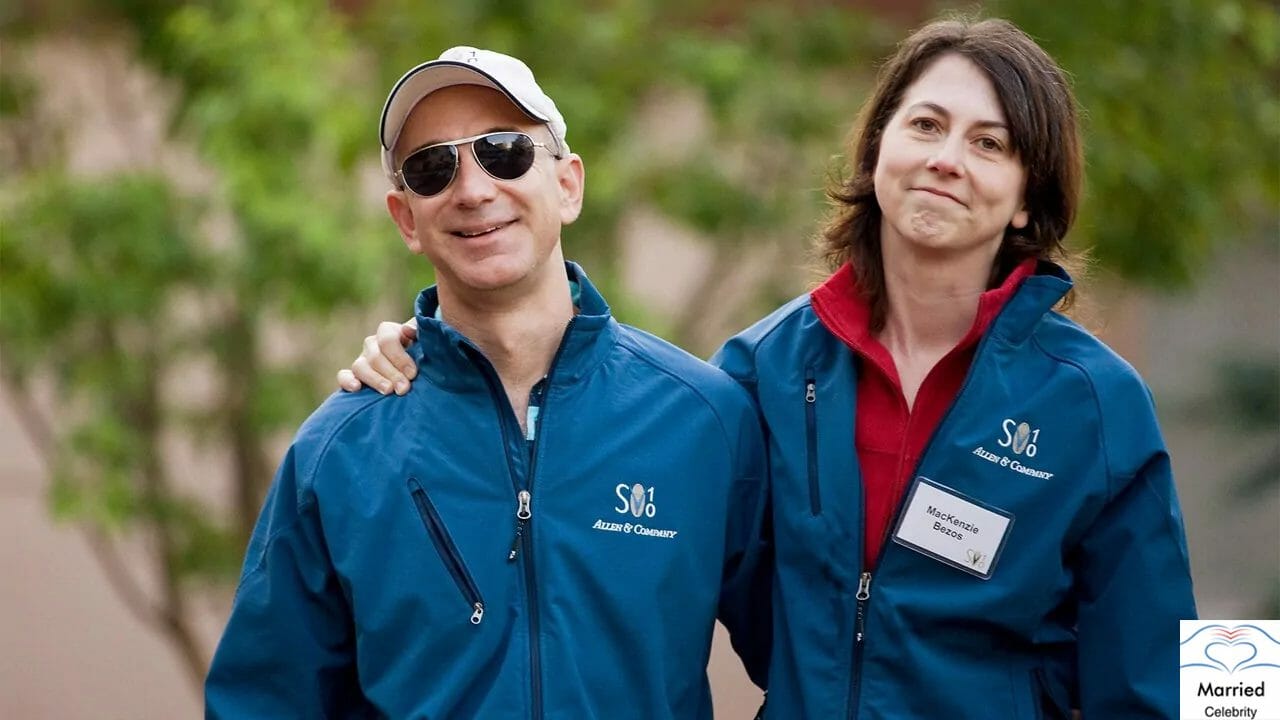 In 2005, MacKenzie published her debut novel titled The Testing of Luther Albright and was able to earn a generally positive reception. The book was reviewed by The New York Times, The Seattle Times, The A.V. Club, New Orleans Review, Publishers Weekly and so on. MacKenzie became popular as a novelist from her first book which was able to receive the 2006 American Book Award. Her second novel was titled Traps which was published in 2013.

She also founded an anti-bullying organization called Bystander Revolution in 2014 in Seattle, Washington. Being a philanthropist, she signed on the Giving Pledge initiative in May 2019 and this means she has cleared her intention to donate at least half of her wealth to charitable causes.

MacKenzie Bezos is married to teacher Dan Jewett. She stayed in a conjugal life for about twenty-five years with Jeff Bezos who is six years elder to her. They met while serving for D. E. Shaw in 1992 and tied their knot on September 4, 1993. She is the mother of three sons and an adopted daughter. After the divorce, she turned as the world’s fifteenth richest person although she could have fought to ensure 50% rights on the couple’s Amazon stock.

As per some wiki sites, MacKenzie Bezos has a tall height of 5 feet and 8 inches. She weighs about 58 kilograms making her possess a slim body structure. With brown colored eyes, she is blessed with light brown colored hair. Her activeness and fitness level; proves that she is maintaining a healthy lifestyle. 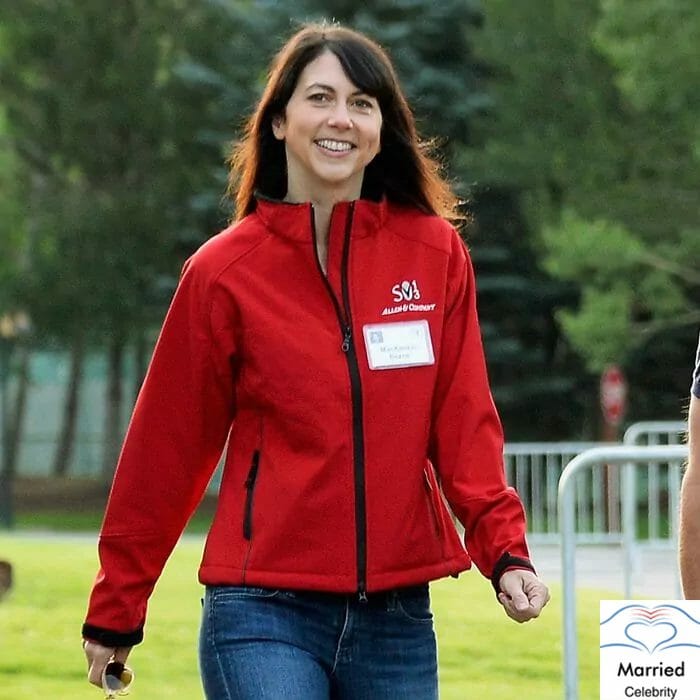 MacKenzie Bezos has an estimated net worth of 64 billion USD as of August 2020. Although all the couple’s shares voting rights goes to Jeff, she holds 25% of the couple’s Amazon stock making her one of the richest people in the world. When the business and shares price of Amazon stock rises even during the coronavirus crisis, MacKenzie’s net worth shows a significant rise.

The biography of MacKenzie Bezos is prepared by various wiki sites including IMDb and Wikipedia. She is not so active on social networking sites but has a verified Twitter account @mackenziebezos. There is only one tweet from the account where she revealed about the finalization of her divorce. She talked about the divorce settlement where she gave her interest in the shareholdings of The Washington Post and Blue Origins.