Is Tim Tebow married? Yes, he is. His wife’s name is Demi-Leigh Nel-Peters (born on 28 June 1995) who is better known for being a former Miss Universe.  The couple’s engagement was announced on January 10, 2019. The couple celebrated their wedding on Monday, January 20, 2020, during a 30-minute ceremony in South Africa.

Talking about his past relationship, Tebow was previously rumored to have dated singer Taylor Swift (born on December 13, 1989) who has also dated Tom Hiddleston (born on 9 February 1981) and Joe Alwyn (born on 21 February 1991) in the past.

Tebow was also rumored to have dated British model Lucy Pinder and American actress Camilla Belle in 2009 and 2012 respectively. Scroll down to explore more interesting personal facts and biography of Tebow:

Who is Tim Tebow?

Born as Timothy Richard Tebow, he landed the planet on August 14, 1987, which makes his age be 33 years old as of 2020. By profession, he is an American professional baseball player as well as a successful broadcaster. His practice of genuflecting in prayer on the ground is famous as “Tebowing”. 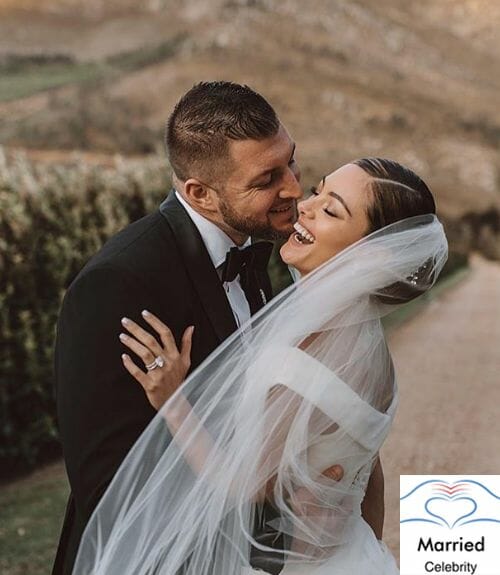 Tebow was born in 1987 and his place of birth is in Makati, Philippines. Talking about his family background, he was born to the parents named Robert Ramsey Tebow II (father) and Pamela Elaine Tebow (mother). His parents met in the University of Florida in the late 1960s and got married on June 12, 1971. His family moved to Jacksonville, Florida from the Philippines when he was just three years old.

Tebow is blessed with four older siblings and all of them were homeschooled by their parents. As a tight end for Trinity Christian Academy, he started his high school football career in Jacksonville. Later, he moved to nearby St. Johns County and was eligible to play as the quarterback at Allen D. Nease High School.

For his intense competitiveness, running and throwing abilities, he appeared into the national prominence as a junior at Nease. He turned as a major college football quarterback prospect and gained popularity for being named as Florida’s Player of the Year. 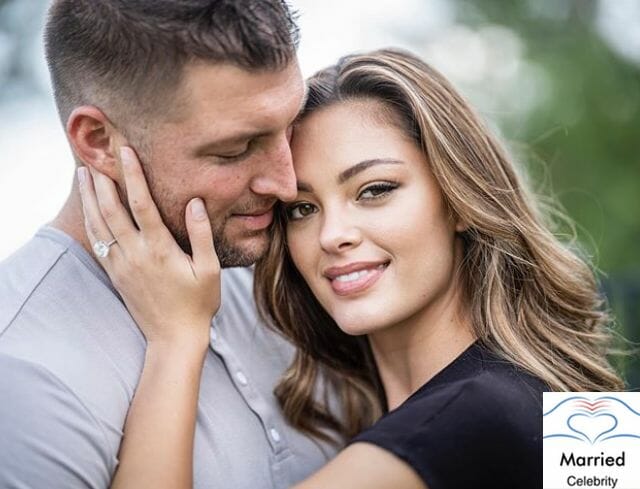 During the 2007 season, Tebow appeared as the Florida Gators’ starting quarterback. He led Florida to a 13–1 record in 2008. He gained a huge success being a member of the Denver Broncos. The team won their first AFC West title with Tebow as the starter. He was traded to the New York Jets during the 2012 offseason. He was released after the 2012 season and later signed with the Philadelphia Eagles and the New England Patriots. However, he never played any games with these teams.

It was announced through Tebow’s agents stating that he would now pursue his career in baseball. On September 8, 2016, he entered into a contract with the New York Mets and has been playing with the team in the minor leagues.

Moving towards his broadcasting career, he was hired as a college football analyst by ESPN on December 30, 2013. He is seen co-hosting SEC Nation and has been the part of several ESPN’s other platforms. His debut on ESPN was made from the 2014 BCS National Championship Game. His new contract with ESPN in 2017 also allows him to pursue his pro baseball career. 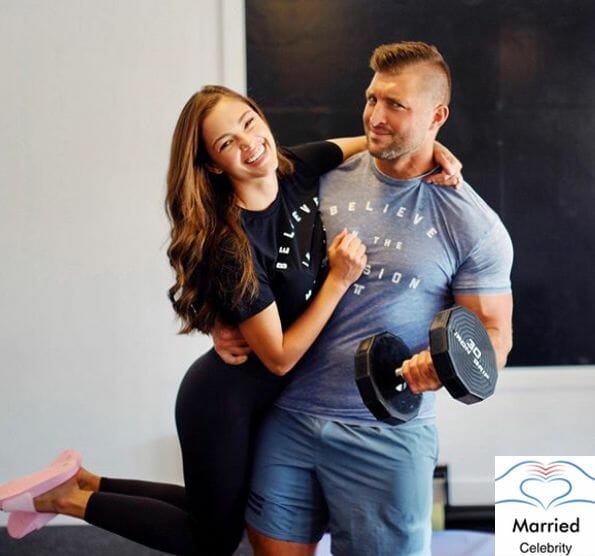 Tim Tebow is now engaged to Demi-Leigh Nel-Peters who is eight years younger to him. Tebow hasn’t revealed his plan of converting his girlfriend (fiancé) to his wife but might celebrate his wedding soon. He was also rumored to have dated singer Taylor Swift but no confirm verification is available.

Talking more about her personal life, he has a strong Christianity faith. He has also preached at villages and schools in the Philippines. he has also discussed Christian faith in the church, prison, schools, youth groups and other conferences in the United States.

American professional baseball player, Tim Tebow stands at a tall height of 6 feet and 3 inches. He weighs about 111 kilograms or 245 lbs making him perfect for his tall height. His distinctive features include muscular body, towering height and a short beard. His chest, arms and waist measure 50.5, 16.5 and 37 inches respectively.

Former professional football quarterback Tim Tebow has an estimated net worth of 5 million USD. In January 2010, he launched the Tim Tebow Foundation which has been involved in philanthropist works. Tebow has turned as a successful baseball player and a professional broadcaster as well. 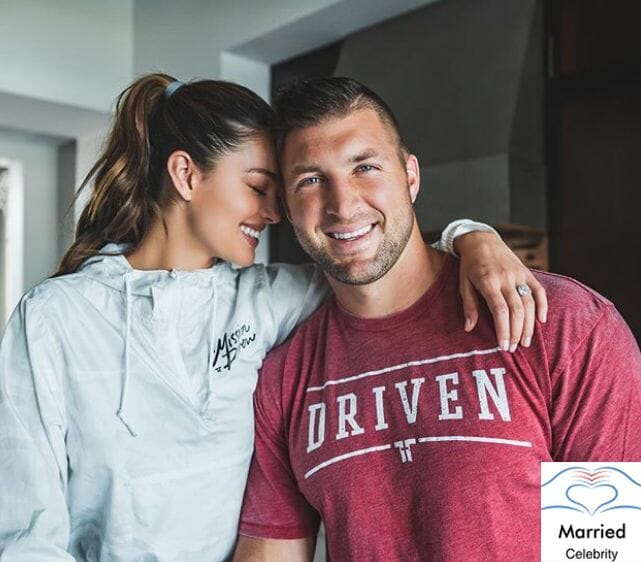 The biography of Tim Tebow is prepared by various wiki sites including IMDb and Wikipedia. His Facebook page is reachable @TimTebow. Join him on Twitter @TimTebow where he has garnered more than 4.6 million followers. Find him on Instagram @timtebow where she has amassed over 2.2 million followers.

Timothy Tebow is one of the inspiring sportspeople. Having a strong faith gives a person positive vibes and energy to make efforts without considering the profits. He carries a charming personality and always delivers a good and positive speech. The biography of Tebow teaches that we should continuously work hard in our professional journey along with faith in God.