Is Jennifer Valdez married? Yes, she is. Her husband’s name is Derek Engelhard. The couple celebrated their wedding in 2009 and has already spent a decade of their conjugal life together. One can find her husband’s Facebook profile @derek.engelhard. 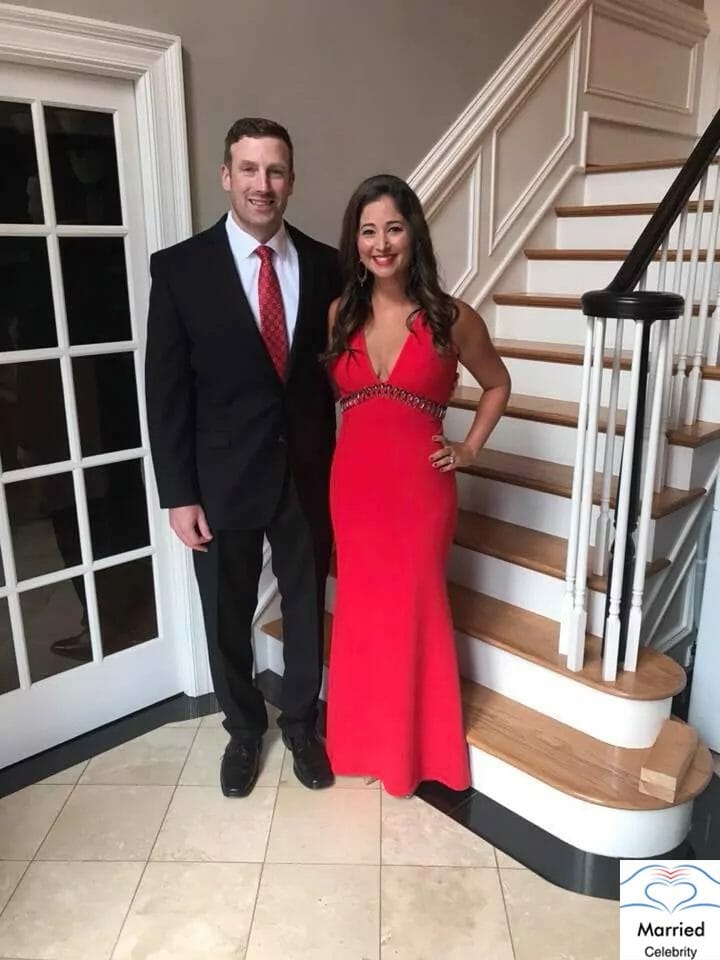 In 2011, the pair welcomed their first child named Annelise Engelhard. They expanded their family life by welcoming their second child as a son named Lucas Engelhard on February 4, 2014. Scroll down to explore more interesting personal facts and biography of Valdez:

Who is Jennifer Valdez?

Born as Jennifer Valdez, she landed the planet on 5 November 1981, which makes her age be 39 years old as of 2020. By profession, she is an American television host and meteorologist from Argentinean descent. She is better known for being the Chief Meteorologist at WGCL/CBS46.

Valdez was born in 1981 and her place of birth is in Florida, the United States of America. Talking about her family background, Jennifer belongs to the Argentinean descent but her parents’ identity isn’t provided in her wiki. As per her profile, the meteorologist is fluent in Spanish too.

Regarding her education and academic achievements, she was enrolled at the University of Florida after high school. She was the student of Telecommunication from 1999 to 2003 and completed her Bachelor’s degree. For her higher studies, she attended the Mississippi State University from where she earned her Master’s degree majoring in Geosciences in 2005.

Career and Professional Life Since 2005

In May 2005, Jennifer was employed by WYFF, virtual channel 4 which is an NBC-affiliated television station where she worked as Weekend Evening Meteorologist. She was assigned various tasks like creating, producing and presenting weather forecasts, presenting continuous live coverage and storm tracking and also reporting 3 days in a week reporting on weather/science/human interest stories. She left the network in May 2008. After a month of leaving WYFF, Jennifer joined WGCL-TV which is a CBS-affiliated television station. She started working as a meteorologist and appears as a Noon Meteorologist and Morning Meteorologist at CBS 46 News. In addition to being a weather forecaster, she also worked as Morning Show Co-Host from September 2011 to 2014 for about 3 years and 1 month during which she used to serve the show “Better Mornings Atlanta”, research & execute various segments for live TV, train guests for being effective communicators during TV interviews and also read stories, conduct interviews and perform live product demonstrations on-air.

In July 2015, she turned as the host of Atlanta Plugged In which was a 30-minute long lifestyle and entertainment show. During her time as the host of the show, Jennifer trained guests to become effective communicators as well as she used to conduct inv=terviews, perform live product demonstrations and read news stories.

In May 2019, Jennifer turned as the Chief Meteorologist being located in Greater Atlanta Area. She was able to become the Emmy award-winning meteorologist.

American meteorologist Jennifer Valdez is married to Derek Engelhard from Radford, Virginia. The pair is blessed with two children named Annelise Engelhard and Lucas Engelhard. Annelise was born in 2011 whereas Lucas was born in 2014. The beautiful family of four resides together in Atlanta, Georgia. 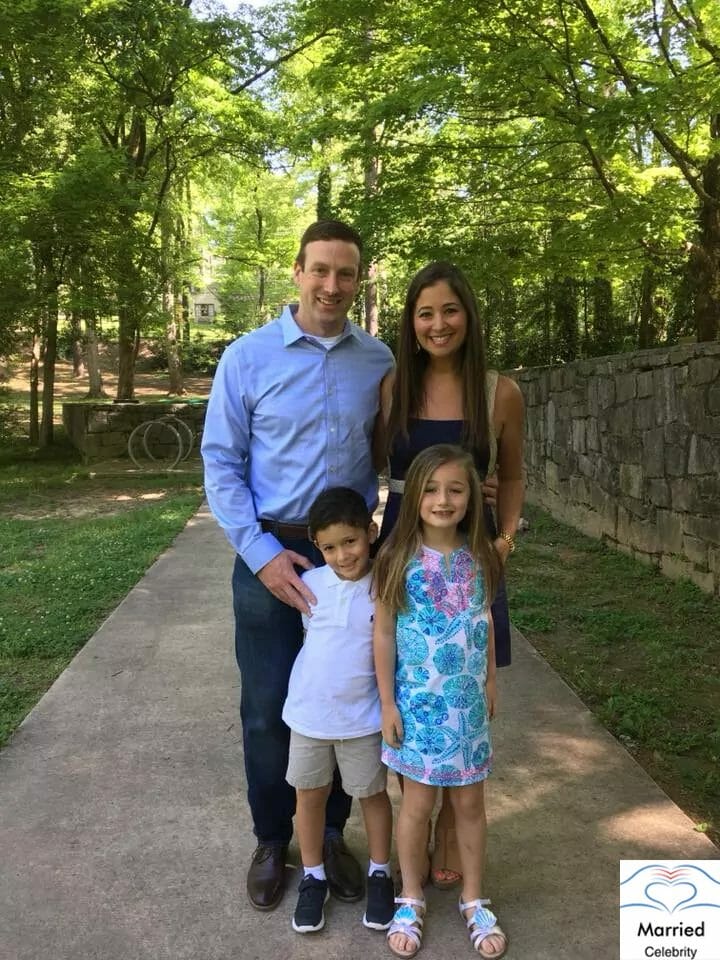 Beautiful television host Jennifer Valdez stands at a tall height above 5 feet and 5 inches. She carries a slim body structure and is blessed with blonde-black hair. Being a television personality, Jenifer always ensures her healthy lifestyle in order to stay fit physically and mentally.

CBS46’s chief meteorologist Jennifer Valdez has an estimated net worth of 2 million USD. She is an Emmy award-winning meteorologist who is active in the media industry since 2005, just after her completion of her Masters of Science in Geosciences.

The biography of award-winning meteorologist Jennifer Valdez is prepared by various wiki sites but still missing from Wikipedia and IMDb now. Her Instagram profile is reachable @jennifervaldezcbs46/. Her official Facebook page is available @jennifervaldez1 where she has amassed more than 13k followers. As mentioned on her social profile, her email address is jennifer.valdez@cbs46.com. Her twitter account is reachable @ValdezCBS46 where she is being followed by over 7k followers. 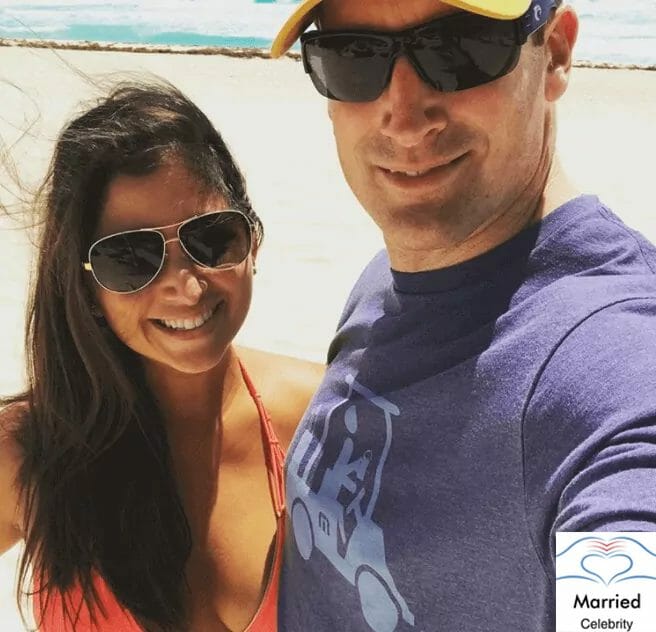 Jennifer Valdez has an inspiring biography and she is an amazing media personality. She is good at her job as a meteorologist and television host. Jennifer is able to balance her family life and professional life together.