Is Joan A. Steitz married? Yes, she is. Steitz is a widow as she was married to biochemist Thomas Arthur Steitz who was also a Sterling Professor of Molecular Biophysics and Biochemistry. Both of them were known for being professors at Yale University. 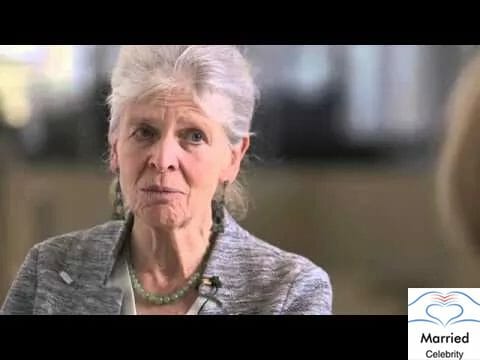 The couple used to live together in Branford, Connecticut. From their conjugal life, the couple welcomed a son named Jon Steitz. Her husband died on Scroll down to explore more interesting personal facts and biography of Steitz:

Who is Joan A. Steitz?

Born as Joan Elaine Argetsinger, she landed the planet on January 26, 1941, which makes her age be 79 years old as of 2020. By profession, she is an Investigator at the Howard Hughes Medical Institute and is noted for being Sterling Professor of Molecular Biophysics and Biochemistry. She earned the Lasker-Koshland Award in September 2018 for her achievement in Medical Science.

Early Life and Education of Steitz

Steitz was born in 1941 and her place of birth is in Minneapolis, Minnesota, the United States of America. Talking about her family background, she was born to American parents who were schoolteachers by profession. Her parents encouraged her to have an interest in science. Regarding her education and academic achievements, she went to all-girls Northrup High School in Minneapolis. For her higher education, she was enrolled at Antioch College in Yellow Springs, Ohio from where she received her Bachelor of Science degree in chemistry.

She spent most of her early days in Minnesota in such a period where there were no women role models in molecular biology. She went to apply for medical school and was accepted to Harvard Medical School. She declined the invitation to Harvard Medical School after working as a bench scientist in the laboratory of Joseph Gall at the University of Minnesota and then applied for a new program in biochemistry and molecular biology at Harvard. 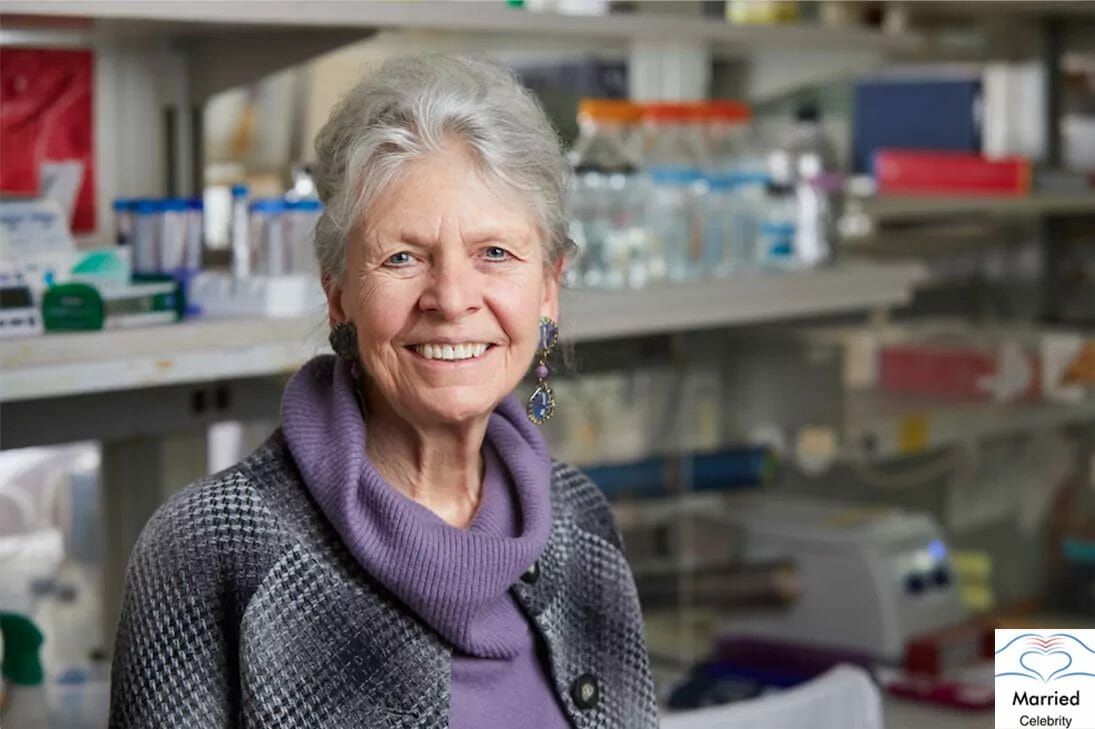 She collaborated with Sydney Brenner, Francis Crick and Mark Bretscher for completing postdoctoral research at MRC Laboratory of Molecular Biology (LMB) at the University of Cambridge. She was focused on finding how bacteria know where to start the “reading frame” on mRNA. She found sequences on a mature RNA virus encoding three proteins and later published a paper in Nature in 1969presenting the nucleotide sequence of the binding start points.

She joined the faculty of Yale University in 1970. Her research finding of ribosomes using complementary base pairing was published in 1975. She published a critical paper in 1980 in collaboration with Michael Lerner.

She also discovered an snRNP particle, the snoRNP which found humans have only double the number of genes of a fruit fly. She has also worked the Jane Coffin Childs Memorial Fund for Medical Research for more than a decade as a scientific director. She is also noted for serving Genes & Development as an editorial member.

Joan A. Steitz is a widow of late biochemist Thomas Arthur Steitz. Her husband left this world on October 9, 2018, during the treatment of pancreatic cancer. They have experienced a healthy conjugal life for many decades and welcomed a son named Jon Steitz from their relationship.

American professor Joan A. Steitz has an average height and balanced weight. She has always adopted a healthy lifestyle and follows a healthy diet and regular exercise. Her healthy lifestyle has made her fit even at this age and there is no information about her health problems.

The Investigator at the Howard Hughes Medical Institute, Joan A. Steitz has an estimated net worth of 7 million USD which is yet to be verified. She is receiving an impressive amount of salary from her job as Sterling Professor at Yale University.

Joan Steitz is a source of inspiration to all the women who have developed an interest in science. She has always been promoting and encouraging women to get involved in science and scientific research. She is known for her curiosity and dedicated behavior in her profession.