Is Kameron Canaday married? No, he isn’t. Canaday has maintained a low personal profile and hasn’t revealed his current or past relationship details. Scroll down to explore more interesting personal facts and biography of Canaday: 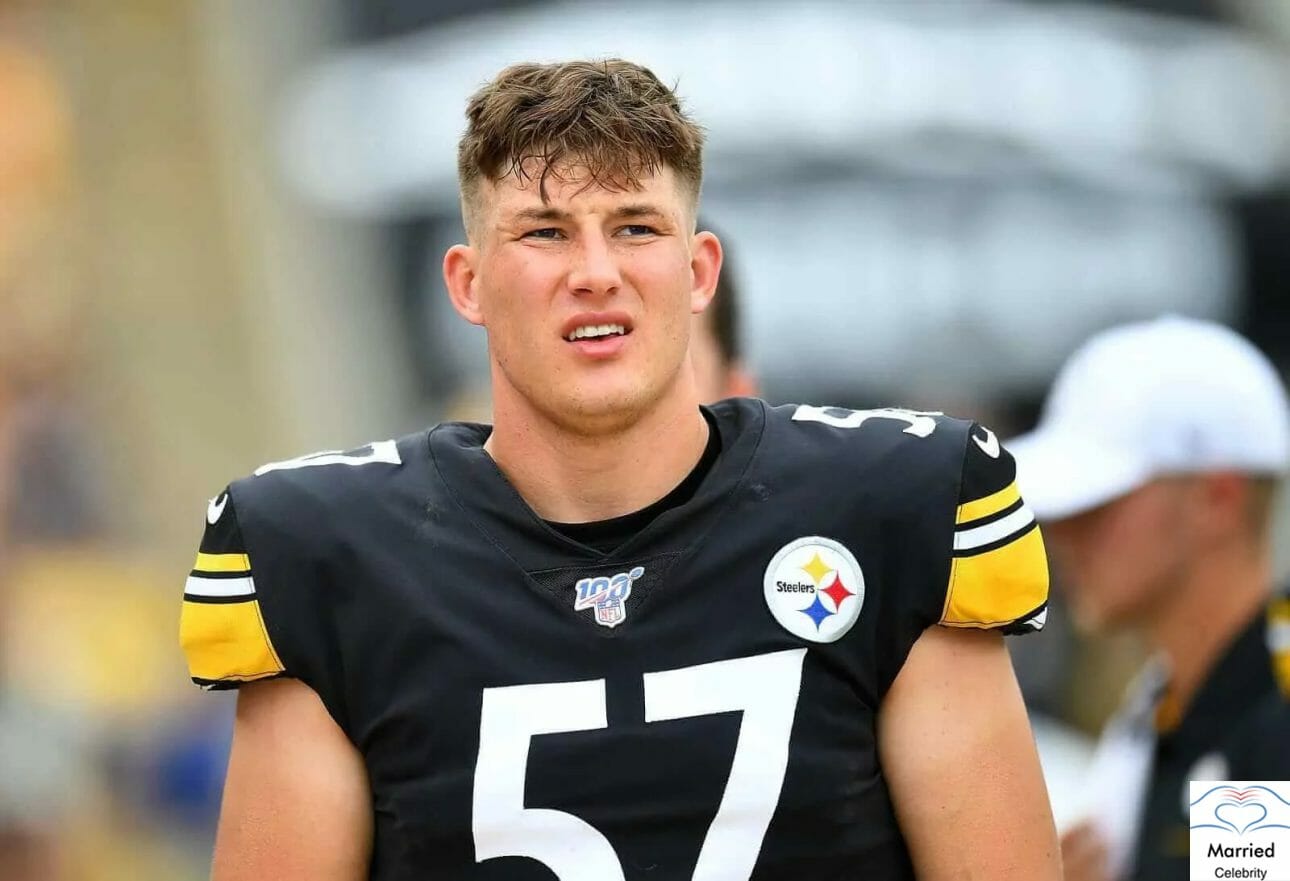 Who is Kameron Canaday?

Born as Kameron Canaday, he landed on the planet on August 20, 1993, which makes his age be 28 years old as of 2021. By profession, he is an American football long snapper who is widely noted for playing with NFL’s Pittsburgh Steelers. Previously, he was signed as an undrafted free agent with the Arizona Cardinals and played college football at Portland State.

Canaday was born in 1993 and his place of birth is in Eugene, Oregon, the United States of America. Talking about his family background, he was born to parents named Tami Canaday (mother) and Bob Canaday (father). He got inspired by his father who used to play as a long snapper and defensive lineman at Western Oregon.

Regarding his education and academic achievements, he went to Sheldon High School in Eugene, Oregon. While attending his high school, he used to play as a long snapper and defensive lineman. He made a breakthrough after receiving First Team All-Southwest League honors as a defensive lineman.

The Rubio Long Snapping rated him as one of the best long snappers in the country. He played a crucial role in helping his team enter the OSAA Class 6A state championship his senior year but lost to Lake Oswego High School in 2011. He was also a team member of the Sheldon High team during which the team earns the OSAA Class 6A state championship in 2009 in his sophomore year. In addition to football, he used to play basketball during high school.

From 2012 to 2015, he played for the Portland State Vikings of Portland State University being a four-year starter at long snapper. He was made to wait for being declared as eligible for the NCAA which made him miss the first five games of his freshman season. In 2013, he started all eleven games for the Vikings but missed one game following his injury. The following year, he started all 12 games for the team during which he made two special teams tackles.

He became popular after being named a preseason First Team All-American by Stats Inc. before the 2015 season. He was also included in the list of the College Sporting News Preseason Fabulous 50 All-America Team. In 2015, he appeared in all 12 games and was able to be recognized as FCS Third Team All-American. Altogether, he has played 41 games during his time in college.

On May 2, 2016, he entered into a contract with the Arizona Cardinals. Following a competition with fellow rookie Danny Dillon, he earned the Cardinals’ long snapper job. On September 27, 2016, he was released from the team after playing three games.

Kameron Canaday isn’t married yet. There are no past relationship records and has remained silent regarding his relationship status. 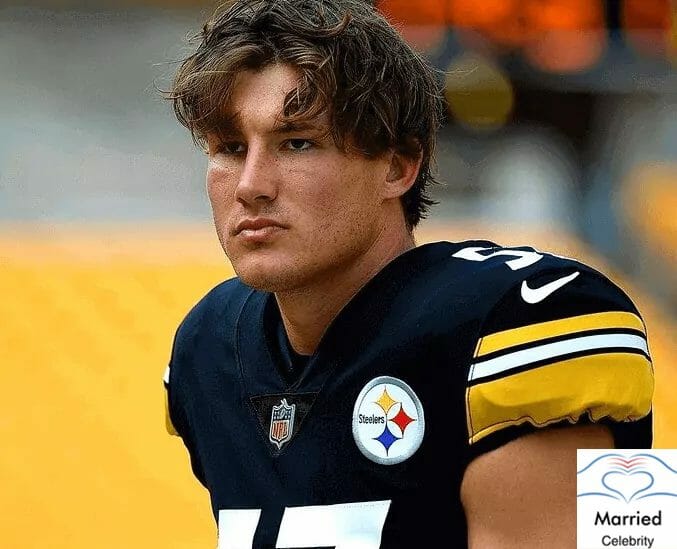 American football long snapper Kameron Canaday stands at a tall height of 6 feet and 4 inches or 193 cm. He weighs about 111 kilograms or 245 pounds making him perfectly balanced as per his height. Being an active sportsperson, Canaday always focuses on his fitness for which he has been following healthy lifestyles.

How Much is the Net worth of Kameron Canaday?

The Pittsburgh Steelers star Kameron Canaday has an estimated net worth of 700,000 USD. He is in the rising phase of his professional career and much more growth can be expected in his sports journey.

The biography of Kameron Canaday is prepared by various wiki sites like Wikipedia but is still missing from IMDb. He is active on Twitter @kam_canaday57 where he has managed more than 2k followers. He is also active on Instagram @kamcanaday where he has garnered over 26k followers now.

Kameron Canaday is a successful football long snapper who currently plays for the Pittsburgh Steelers. He has recently entered into a two-year contract with the Steelers starting from March 18, 2020.

Place of Birth: Eugene, Oregon, the United States of America