Former Canadian soccer player Kaylyn Kyle is still married to former English midfielder Harrison Heath. The pair exchanged their vows in 2017 and from their married life, they are blessed with a son named Hayden Jack Heath. The charming baby boy was born in June 2018. We can see the pictures of the beautiful family regularly being uploaded on Kyle’s official Instagram handle.

Contents hide
1 Who is Kaylyn Kyle?
2 What is she currently doing?
3 Does Kaylyn Kyle have Siblings?
4 Early Life and Education
5 Professional Playing Career
6 Retirement
7 Wiki and Social Media

Who is Kaylyn Kyle?

Birth name, Kaylyn McKenzie Kyle, she was born on October 6, 1988. Considering her date of birth, she is 34 years old as of 2022. By profession, she has established herself as a successful Canadian soccer player. Before retiring, she played for the Orlando Pride in the National Women’s Soccer League as a midfielder. One of her greatest professional achievements includes winning a bronze medal at the 2012 Summer Olympics after being a member of Canada’s women’s national soccer team. Through her marriage, her father-in-law is Adrian Heath, who is better known for being the head coach of Minnesota United FC. 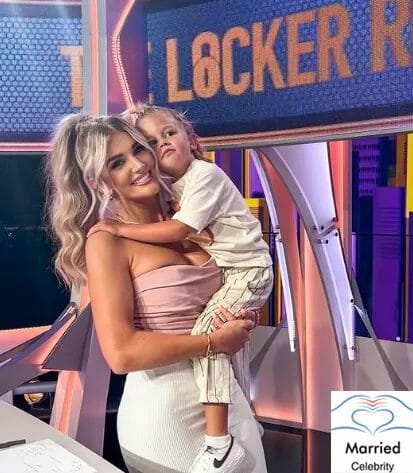 What is she currently doing?

Kyle has a family to look after as she allocates most of her time to taking care of her son. Further, she is active on social media platforms and serves as a soccer broadcaster. She turned into a broadcaster in 2017 working for TSN. As of now, she has been regularly hosting for BeIN Sports. AN announcement declared in 2020 revealed he to be the new sideline reporter for Inter Miami.

Does Kaylyn Kyle have Siblings?

Kaylyn Kyle is blessed with an older sister named Courtnee. She also played soccer at the national level. The siblings were born to parents named Doug (father) and Pat (mother). Their father was a professional hockey player whereas their mother was a competitive volleyball player. Born to sports-enthusiast parents, they developed an interest in being an athlete from their childhood days. The environment and family background always encouraged them to do better every next time. 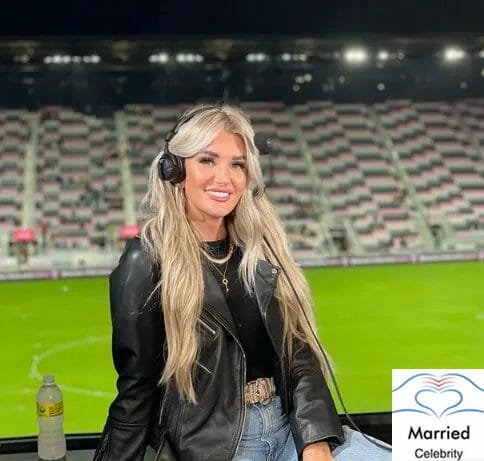 Kyle was born in 1988 in Saskatoon, Saskatchewan. Regarding her educational background, she went to Bishop Mahoney High School. She was active in sports where she led her soccer team to win both provincial and city titles.

For her higher education, Kyle went to the University of Saskatchewan where she played Canadian Interuniversity Sports soccer in 2006. During the year, she made 14 appearances where she scored three goals and assisted for three more goals. Shortly, she was invited by the Canadian women’s national soccer team and grabbed an opportunity to sign a contract to pursue a professional playing career in Sweden.

She has played for the following clubs:

Now, let’s discuss Kyle’s international career. She represented her nation on the U-17 and U-20 youth teams. In 2005 and 2008, she was part of the FIFA U-20 Women’s World Cup. She won her first cap (Senior Team) in 2008 while playing against the United States. She was also a member of the team that defeated Brazil the 2011 Pan American Games which made them become the gold-winning team

She secured huge international recognition after winning bronze at the London 2012 Olympic Games where she showed a crucial role in Canada’s midfield throughout the entire tournament. The medal was earned after the team defeated France 1–0 on August 9, 2012. During the 2015 FIFA Women’s World Cup, she secured her 100th cap. 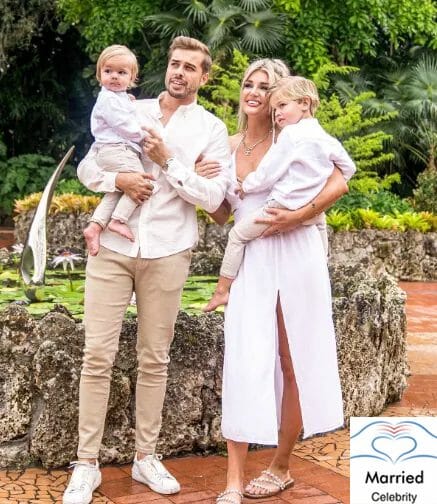 The retirement announcement by Kaylyn Kyle shocked many of her fans. She announced it on April 21, 201, through her social media.

The biography of Kaylyn Kyle is prepared by various wiki sites including Wikipedia. Her official Facebook page is reachable @kaylynkyle6. Her Instagram account @kaylynkyle has amassed more than 98k followers.