is Keira Knightley married? Yes, she is. Her husband’s name is James Righton (born on 25 August 1983) who is a musician by profession. The couple started their relationship since early 2011. After two years of dating, the pair decided to tie their knot on 4 May 2013, in Mazan, Vaucluse. Knightley and her husband have expanded their family life by welcoming two daughters named Edie and Delilah who were born in May 2015 and September 2019 respectively. Talking more about her past relationship, Knightley dated actor Del Synnott in the early 2000s who split in 2003. From 2003 to 2005, she was in the relationship with actor Jamie Dornan. She was also romantically linked with her Pride & Prejudice co-star Rupert Friend for five years from 2005 until December 2010. Scroll down to explore more interesting personal facts and biography of Knightley:

Who is Keira Knightley?

Born as Keira Christina Knightley, she landed the planet on 26 March 1985, which makes her age be 35 years old as of 2020. By profession, she is an English actress, singer and voice actress who is known for her appearances in period dramas and big-budget blockbuster productions. She is the receiver of nominations for two British Academy Film Awards, three British Independent Film Awards and three Golden Globe Awards. The Forbes Celebrity 100 named her the highest-earning British Hollywood star in 2008.

Knightley was born in 1985 and her place of birth is in Teddington, London, England. Talking about her family background, she was born to the parents named Will Knightley (father) and Sharman Macdonald (mother). She carries English ancestral background from her father’s side whereas her mother is Scottish. She was named “Kiera” as her father used to admire Russian figure skater Kira Ivanova but while registering the name Macdonald misspelled and wrote “Keira”.

Her mother used to work as an actress and later worked as a playwright. She is also blessed with an older brother named Caleb Knightley. It was her mother who introduced her to theatre and ballet. Regarding her education and academic achievements, she went to Teddington School where she was later diagnosed with dyslexia (reading disorder) and still she is very slow at reading and can’t read out loud.

Because of her mother, Keira was able to become part of television dramas from her early age. For her higher studies, she attended Esher College where she was focused on art, history and English literature. However, she quit her studies in order to focus her acting career where she was rapidly getting success. 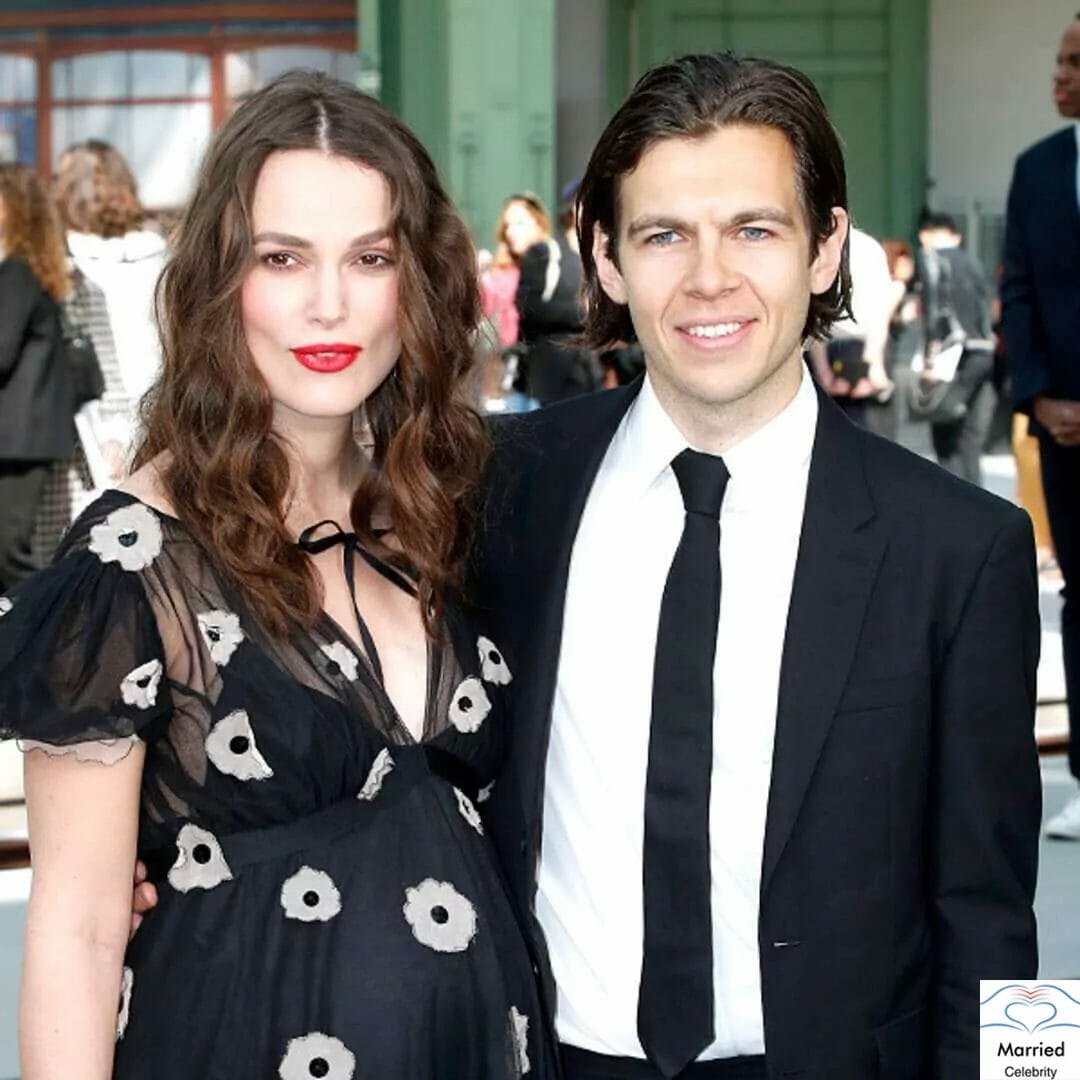 Career and Professional Life of Knightley

She got an agent when he was six years old who helped him work in multiple commercials and small television roles. From the 1993 Screen One television episode named “Royal Celebration”, she made her first on-screen appearance. She appeared in a television film titled A Village Affair as a young girl named Natasha Jordan whose mother is involved in an extramarital affair. The same year, she appeared as Sheena Rose in police procedural television series The Bill. The following year, she was seen in television family film The Treasure Seekers as the Princess.

Moving towards her film career, she made her film debut through a British-French thriller film Innocent Lies as Young Celia. The following year, she was starred in The Treasure Seekers. In 2001, she appeared in three films which include micro-budget short film Deflation, the psychological horror-thriller film The Hole and the romantic adventure movie Princess of Thieves.

She was starred as Guinevere in the 2004 historical adventure film King Arthur. The following year, she appeared in psychological thriller-horror film The Jacket as Jackie, action crime film Domino as Domino Harvey and romantic drama film Pride & Prejudice as Elizabeth Bennet.

She made a big success by appearing in Pirates of the Caribbean as Elizabeth Swann. She was seen playing the role of Cecilia Tallis and Hélène Joncour in romantic war drama film Atonement and novel-based movie Silk respectively in 2007. The following year, she was seen as Vera Phillips in The Edge of Love and Georgiana Cavendish in The Duchess.

In 2010, she was seen in a British dystopian romantic tragedy film Never Let Me Go, romantic drama Last Night, independent crime film London Boulevard and drama short film Steve. The following year, she played the role of Sabina Spielrein in the historical film A Dangerous Method.

English actress Keira Knightley is married to musician James Righton who released his first solo album ‘The Performer’ in 2020. They dated for two years before getting married in May 2013. In May 2015, they became parents together by welcoming their first child as a daughter named Edie. Their second child, also a daughter named Delilah was born in September 2019. Knightley has previously been involved in a relationship with celebrities like actors Del Synnott, Jamie Dornan and Rupert Friend. 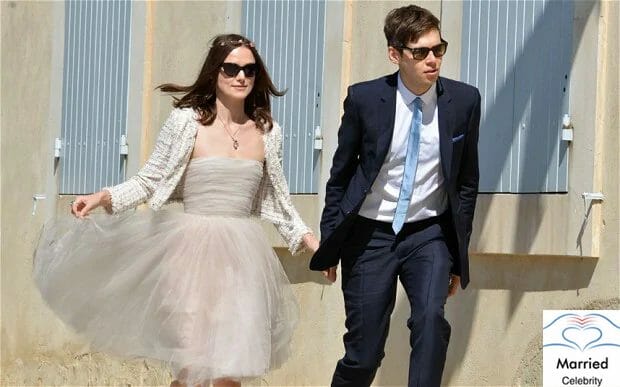 Bend It Like Beckham star Keira Knightley stands at a perfect height of 5 feet and 7 inches or 170 cm. She weighs about 54 kilograms or 119 pounds which makes her carry a balanced BMI calculation. Being an actress, it is mandatory for Knightley to give importance to her fitness for which she remains under a balanced diet and regular workout activities. Her distinctive body features include her high cheekbones. Her body statistics measure 32-23-33 inches or 81-58.5-84 cm. As per some online sources, the actress needs a dress size of 8 (UK) or 4 (US).

Salary and Net worth of Knightley

English actress Keira Knightley has an estimated net worth of 50 million USD. She is active in the entertainment industry before her teenage days start. She has appeared in multiple blockbuster movies, television series, projects and commercials. She has also served various non-profit organizations including being the spokesperson for the Amnesty International charity. Regarding her religious belief, Knightley is an atheist.

The biography of Keira Knightley is prepared by various wiki sites including IMDb and Wikipedia. Knightley is no verified social networking accounts like Instagram and Twitter.

Keira Knightley is known for her outstanding acting talents and her seriousness towards her work. She doesn’t use social media and remains far from any kind of unnecessary controversies. She is the recipient of multiple awards like People’s Choice Awards, Teen Choice Awards, Empire Awards, Hollywood Film Awards, Phoenix Film Critics Society Awards, Jupiter Award, ELLE Woman of the Year Award, Harper’s Bazaar Women of the Year and so on.