The famous Canadian businessman/television personality Kevin O’Leary stands at a tall height of 5 feet and  8 inches. With his tall height, he weighs about 79 kilograms. He has adopted a different lifestyle full of a balanced diet and regular workout activities.

Kevin O’Leary aka Mr. Wonderful is a married man. His wife’s name is Linda O’Leary. The couple celebrated their wedding in 1990. They have gone through several ups and downs in their relationship but have managed to overcome such issues. They even separated in 2011 and were about to end their conjugal life, However, they reconciled their differences and resumed their marriage in 2011.

Kevin’s wife is very supportive in nature and she has been assisting her husband in his various projects which also include being the VP of Marketing for O’Leary Wines. From their conjugal life, the pair is blessed with two children including a son named Trevor and a daughter named Savannah O’Leary. His son is an engineer by profession who is currently employed at Tesla. Likewise, his daughter is a filmmaker and multimedia producer by profession.

As of now, O’Leary resides in Miami Beach, Florida with his family life. He also has his home in Toronto, Ontario. He has a cottage in Muskoka and as his home for residence in Geneva (Switzerland) and Boston.

Moving towards his nationality, Kevin O’Leary is Canadian and Irish not Lebanon. However, if we look at his ethnic background, he is of Lebanese descent from his mother’s side. 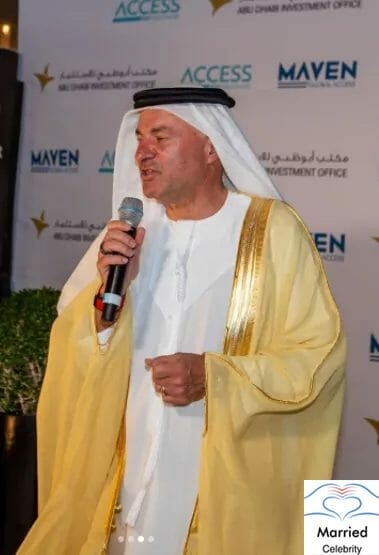 Kevin O’Leary is of Lebanese and Irish descent from his mother and father’s side respectively. Because of this, he also holds Irish citizenship and passports following his paternal heritage.

How old is O’Leary?

The popular television presenter Kevin O’Leary was born on 9 July 1954, which makes his age be 68 years old as of 2022. His place of birth is in Montreal, Quebec, Canada.

He was born to parents named Georgette (née Bukalam) O’Leary (mother) and Terry O’Leary (father). His father was a salesman whereas his mother used to work as a small-business owner and investor. He grew up with his only brother named Shane O’Leary in the Town of Mount Royal. Quebec.

His parents experienced problems in their married life which made them divorce when Kevin was a child. The main reason for his parents’ divorce is said to be his father’s addiction to alcohol. When Kevin was 7 years old, his father died after which his mother started working as an executive for the business.

Kevin’s mother married George Kanawaty, an economist who was contributing to the International Labour Organization (ILO). He traveled to many countries because of his stepfather’s profession. He has lived in the countries like Cyprus, Tunisia, Ethiopia and Cambodia. His mother died in 2008 and he often refers to her to be the greatest source of inspiration in his life.

Moving towards his education, Kevin went to St. George’s School and Stanstead College. His mother has retained experience of being a successful investor where she invested a third of her weekly paycheque in large-cap, dividend-paying stocks as well as the bonds offering maximum interest. She was known for her investment portfolio that delivered high financial returns. She used to maintain secrecy regarding her investment portfolio. After her death, Kevin came to explore his mother’s skill as an investor after the execution of her will.

What college did Kevin O’Leary go to?

His early interest was to become a professional photographer but after hving some advice from his step-father he decided to join the University. He developed his interest in investing and carrying out business activities. From the University of Waterloo, he obtained an honors bachelor’s degree in psychology and environmental studies in the year 1977. For his Master’s degree, he joined the Ivey Business School affiliated with the University of Western Ontario from where he earned an MBA degree in entrepreneurship in 1980.

Kevin O’Leary has survived a serious fatal crash with his wife that took place on 24 August 2019 in Muskoka, Ontario’s Lake Joseph. The couple was having an enjoyable time in the boat owned by themselves which was then operated by Kevin’s wife, Linda. The boat collided with another on which a 48-year-old woman and 64-year-old man lost their lives.

While being in the police investigation, Kevin stated that the other boat did not have its lights on and “fled the scene”. Linda was charged under the Canada Shipping Act, with the provision related to “careless operation of a vessel” on September 24. However, she was ruled out of any jail time by the Public Prosecution Service of Canada on October 11. Linda was proved not being guilty on 14 September 2021. 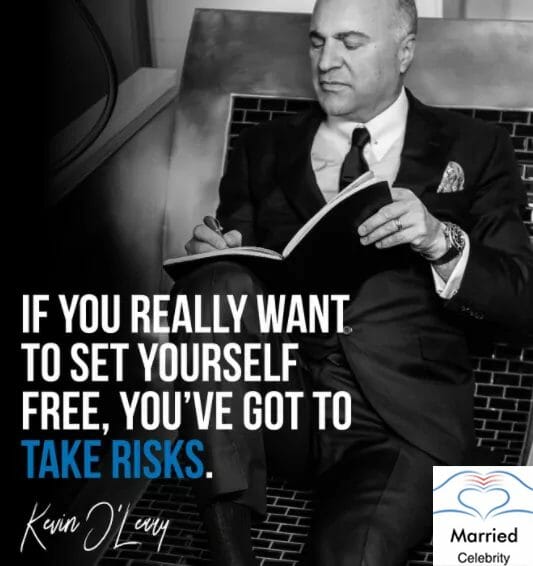 How rich is Kevin O’Leary?

Also named as Mr. Wonderful, Kevin O’Leary has an estimated net worth of US$400 million. He is the second-wealthiest personality from Shark Tank, the popular American business television series.

He is best known for being the founder of the technology company named Softkey Software Products which is known for selling software geared toward entertainment and family education. The company acquired rival companies like Brøderbund, The Learning Company and Compton’s New Media. The company was renamed The Learning Company and later was acquired by multinational toy manufacturing and entertainment company Mattel in 1999. This made Kevin become a multimillionaire.