Is Krystle Lina married? No, she isn’t. The beautiful model/ photographer from Los Angeles is single and has maintained privacy about most of her personal relationship details. Further, she has managed to hide all her past love life history from the media’s attention.

Who is Krystle Lina?

Born as Krystle Marie Holman, she landed on the planet on October 26, 1982, which makes her age be 39 years old as of 2021. By profession, she is an American celebrity model turned photographer. Her professional portfolio shows that she has already worked with top leading brands, models and celebrities. Her achievements include being featured in renowned magazines like Sports Illustrated, FOX Sports and FHM. She has also worked with major apparel lines like GUESS who discovered her through social media i.e. Instagram. 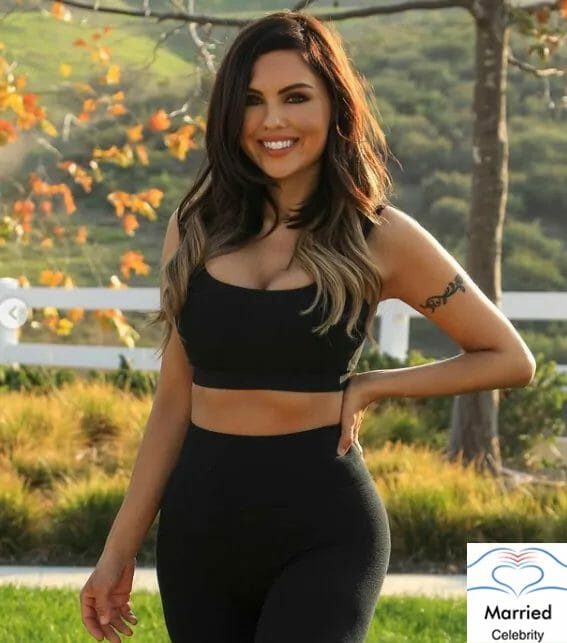 Krystle Lina is often credited for being one of the first models from the glamour industry to have an international interactive radio show. She was quite appreciated by the audience who turned addicted because of her innovative and interesting way of interviewing famous celebrities from the glamour industry. The show was also made available on other different souces including podcasts on iTunes.

She gained more height of recognition after hosting her own segment SIRIUS Radio which became popular as one of the popular national morning shows. Being popular as both the beautiful photographer with impressive radio experience made her host programs with famous models which boosted her build a photographic empire.

Many people recognize her as an Instagram star where she has amassed more than 1.6 followers. Her number of fans/ followers are increasing rapidly and she has proven to be a social media sensation.

She began her career as a makeup artist working at the MAC counter before becoming a model. She has been featured in Playboy and Maxim during her modeling career. The Sports Illustrated website and FOX Sports have also featured her three times.

Kristle became one of the first models to have a radio show with an international audience. The show was interactive, so you were able to watch it live, chat with her in the chat room, and call her live during the show. She conducted the show live every week and published it on iTunes. As well as hosting red carpet interviews with some of Los Angles’ popular celebrities, Kristle has appeared in a few small roles in comedic films. 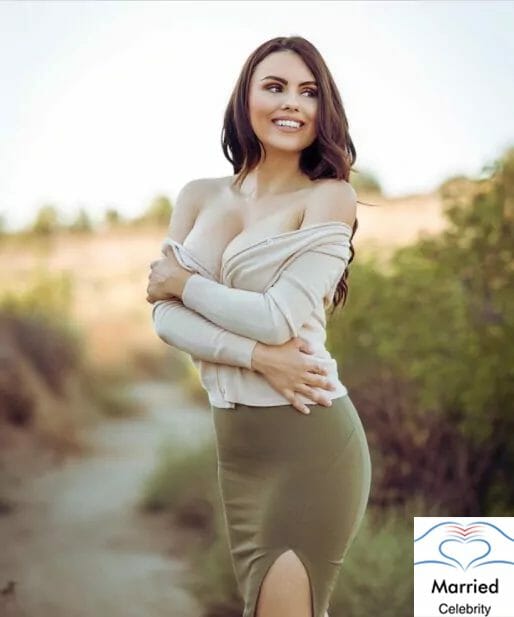 Known for working with top models as well as celebrities, Krystle Lina is now a professional photographer. A number of things have been accomplished by Krystle in a short amount of time through her writing for Maxim, FHM, and Sports Illustrated. As well as working with popular magazines, Krystle has also been a creative director for major apparel brands including Guess, Metal Mulisha, One Industries, and CCM.

The beautiful model-tuned photographer is also engaged with the real estate industry by being together with Surturre Properties in the business. Her link with the company is also provided on her Instagram bio.

Among her social networking accounts, she is most popular on Facebook where she has garnered more than 3.7 million people.

According to her official website, Krystle Lina is also a producer of a web series called Squad Issues alongside Steve Royall. This has proven her excellence and her quality to be a versatile woman. There are few women in this world who have gained success in multi-profession.

Krystle Lina operates her own personal website krystlelina.com through which she has shared her background. Her photography and modeling works can also be explored on her site. 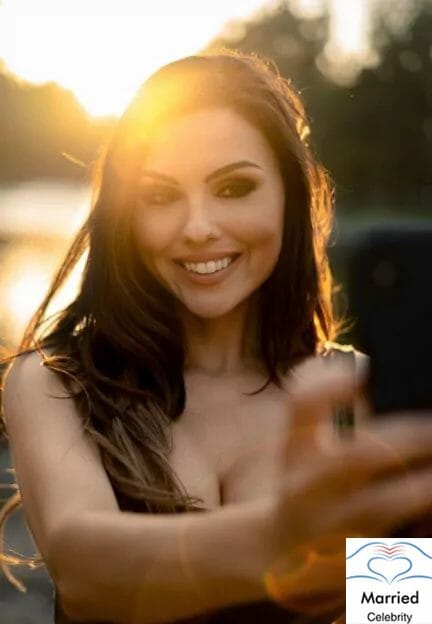 Model turned photographer Krystle Lina stands at a perfect height of 5 feet and 7 inches or 1.7 m. It is the dream of every woman in this world to have a perfect body shape like her which is the result of her regular fitness activities and a lifestyle adopted under a balanced diet. Other body measurements of her like weight, dress size, feet size, etc. are still under review.

Krystle Marie Holman has an estimated net worth of US$2 million. She has retained an impressive amount of financial fortune from her successful career as a model, photographer, entrepreneur as well as a radio personality. Her net worth is also influenced by her business ventures and brand endorsements where she has promoted various makeup brands and dresses.

The biography of Krystle Marie Holman is prepared by various wiki sites like IMDb but is still missing from Wikipedia. Her Instagram profile is reachable @krystlelina whereas her Facebook page is available @MyKrystleLina. Find her on Twitter @krystlelina where she has garnered more than 75k followers. She also runs an eponymous YouTube channel created on June 24, 2007. Through her social media platforms, she often promotes various brads and products.

Net worth: US$2 million