Is Liv Boeree married? No, she isn’t. However, she has a serious relationship with professional poker player Igor Kurganov (born on 5 May 1988). Her partner (to whom many people refer as Boeree’s husband) is also known for being a successful angel investor and has also worked for various charitable events and organizations.

Liv Boeree and Igor Kurganov are dating since 2014 and are part of several philanthropic works together. The couple founded the charity project Raising for Effective Giving which is primarily focused on educating poker players about effective altruism. The organization came into the limelight when the report of the organization raising over $14,000,000 for its supported charities came out in July 2020.

Contents hide
1 Do Boeree and Kurganov have a child?
2 Who is Liv Boeree?
3 How old is Liv Boeree?
4 Early Life and Educational Background
5 When did Liv Boeree quit poker?
6 Poker Career
7 Net worth
8 Wiki and Facts

Do Boeree and Kurganov have a child?

Although it’s been a long time since Boeree and Kurganov have been dating they have not shared their plans of welcoming their first child. They are not in a hurry to celebrate their wedding but might announce them as soon as possible.

Who is Liv Boeree?

Having birth name Olivia Boeree, she is a famous British science communicator and a retired professional poker player. Many people came to know her after she joined the broadcasting world as a television presenter. During her long successful playing career, she has been able to prove herself as a European Poker Tour and World Series of Poker champion.  She has also set a record of being the only female player in history to win both the EPT event and WSOP bracelets

Further, she has gained the recognition of the three times winner of the Global Poker Index European Female Player of the year. Despite being retired from professional poker, Boeree ranks the top ten women in poker history as of September 2021. 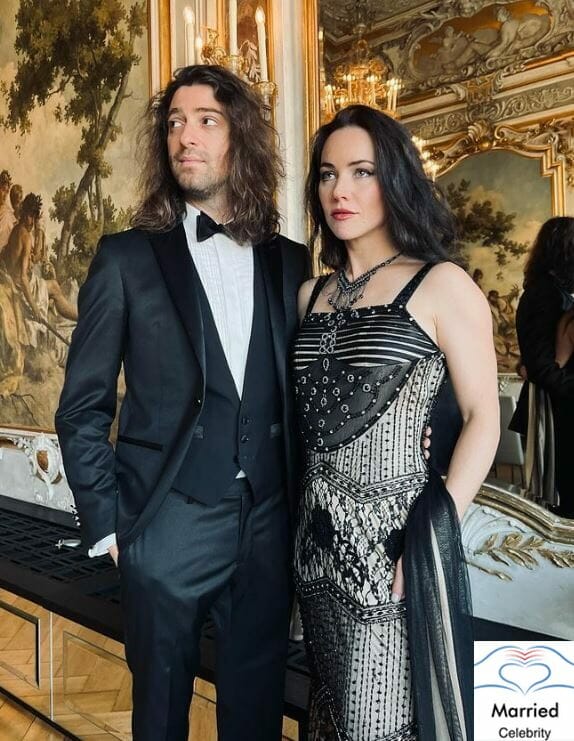 How old is Liv Boeree?

Boeree went to Ashford School from where she earned her First Class Honours degree in Physics. During her early career, she worked as the model for various clothing brands such as Alchemy Gothic.

When did Liv Boeree quit poker?

Liv Boeree made an announcement through Twitter stating that she quit Team PokerStars after nine years in November 2019. She revealed to quit professional poker.

Boeree was selected for TV show Ultimatepoker.com Showdown one of five contestants which made her introduction to the poker industry in 2005. She earned coaching from top poker players Phil Hellmuth, Dave Ulliott and Annie Duke during the show.

She won event #2 at the 2017 World Series of Poker in Las Vegas with her boyfriend, Igor Kurganov. She received “Europe’s Leading Lady” in 2010 and turned into the Female Player of the Year in 2014. 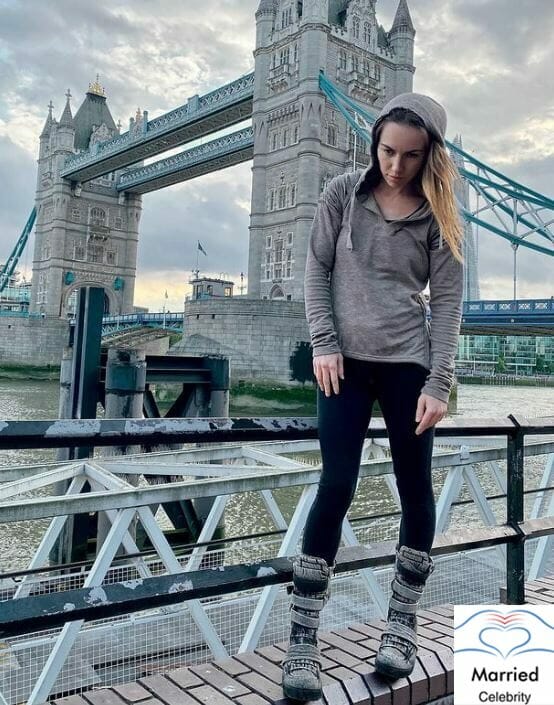 As per the reports, Boeree’s live tournament earnings crossed $3,800,000 as of early 2020. She has experienced a successful career as a professional poker and has worked with Team PokerStars for nine years. She served the Team PokerStars Pro since September 2010 as its active member. Her net worth is also contributed by her activeness as the host of various television shows including The Weather Channel’s “Weird Earth”, Red Bull TV’s “MindGamers” and many more.