Is Liz Wheeler married? Yes, she is. Her husband’s name isn’t revealed publicly but it is reported that he is a military man. The pair got engaged in August 2017 which was revealed by Liz through her Instagram account on 22 August 2017. She shared her happiness by posting her engagement ring. Her wedding photographs were uploaded on 25 September 2017.

Most of the facts about her spouse are kept behind the curtains. The couple hasn’t expanded their family life but might welcome their first child in the coming days. Scroll down to explore more interesting personal facts and biography of Wheeler:

Who is Liz Wheeler?

Born as Elizabeth Wheeler, she landed the planet on 12 July 1989, which makes her age be 31 years old as of 2020. By profession, she is an American anchor best known for appearing for One America News (OAN). She has also worked for a career-placing service for American military veterans named Recruit Military.

Wheeler was born in 1989 and her place of birth is in Sharonville, Ohio, the United States of America. Talking more about her family background, she was born to American parents where her father used to run a small business. Her mother was a full-time housewife.

She grew up with her four siblings. She gained interest in politics from her early age which turned fruitful in the future for her career. Regarding her education and academic achievements, she went to Pennsylvania State University where her major subject was Political Science and minor in Homeland Security. 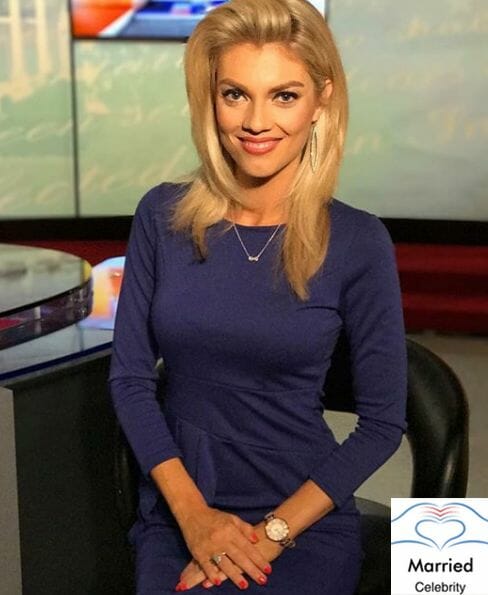 In 2012, she turned as the youngest ever commissioner of the Board of Zoning. Along with other activists, she co-authored a civics book. The book was able to turn as one of the bestsellers on Amazon Kindle. As a social media manager, she became part of the military placement service. From her job, she contributed military veterans to secure suitable jobs in society.

On October 26, 2015, she was introduced as the host for the primetime talk show called Tipping Point with Liz Wheeler which turned a big breakthrough in her career. The show is telecasted on One America News Network at 9 PM ET/6 PM PT. The finale segment of the show called Final Point is watched by millions of people every year.

She was named in the list of Red Alert Politics “30 under 30” conservative stars in August 2016. She also spoke at CPAC in the same year. She also regularly speaks on college campuses. In partnership with Young America’s Foundation, she also speaks at various student events across the country. There are many of her videos from these events which have become popular on multiple social media platforms.

Wheeler along with Sean Hannity, Laura Ingraham, Dana Loesch, Ben Shapiro, Tucker Carlson, Mark Levin and others were profiled as “titan” of conservative media by Politico magazine in 2018. She is also regularly rebuked by media accountability organizations including Snopes and Media Matters. She has also faced an allegation of her attacks on Planned Parenthood by consisting of false information from Media Matters.

Her first book titled “Tipping Points” was published on August 6, 2019. It was able to turn as a Publishers Weekly national bestseller in a short period of time. Even President Trump encouraged people through his Twitter on March 24, 2020, to have a book and offer great reviews to Liz.

Liz Wheeler is a married woman. Her husband is a military man which makes her often remain far from her partner. The couple celebrated their engagement in August 2017. She announced her wedding in September 2017. The couple is focused on their professional life and seems like they are not in a hurry to welcome their first child. Talking more about her personal life, she is a devout Catholic. 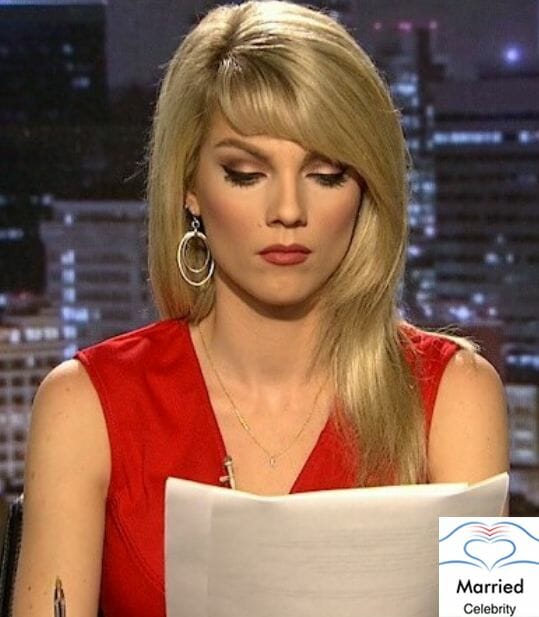 American television anchor Liz Wheeler stands at an average height of 5 feet and 4 inches. Her weight ranges from 115 lbs to 120 lbs making her perfectly balanced as per her height. She has a slim body structure which is the result of Liz’s regular fitness activities along with her maintained diet plan.

The host of One America News Network’s Tipping Point with Liz Wheeler, she has an estimated net worth of 11 million USD. She has gained huge success as a television host and conservative political commentator. Her net worth is also contributed by her bestselling books. Her book was also praised by the country’s President Donald Trump.