Many of you might notice Megyn Kelly from Fox News. She is one of the best-known personalities in the world of Journalism. Kelly is well known as a talk show host on Fox News and a host and correspondent with NBC News. She is currently busy on a podcast, The Megyn Kelly Show.

Here is some fact that revolves around Megyn Kelly including her personal and private life.

Despite having an admiring career journey she is somehow unlucky when it comes to her marital life. Megyn has one failed marriage. She was once married to Daniel Kendall, an anesthesiologist. With whom she married in 2001. Things did not go smoothly as they were expecting before. After 5 years of togetherness, they ended their marriage in 2006.

Following her first divorce, she met Douglas Brunt eventually. After dating for a few years she tied her knot with her boyfriend in 2008. Douglas is the president and CEO of the cybersecurity firm Authentium, and a full-time writer and novelist. 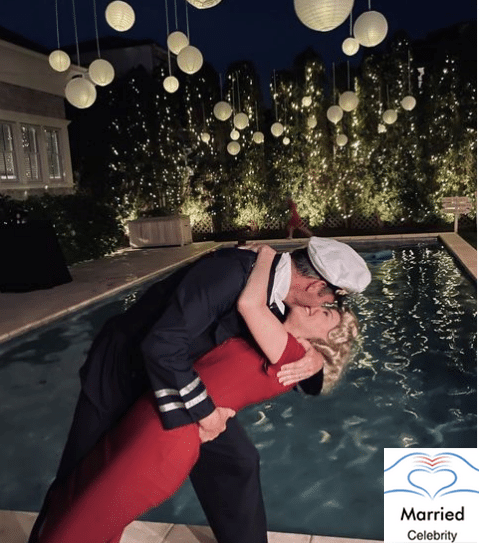 In their conjugal life, they become parents of three children. They welcomed their first son Yates in 2009. And their second daughter Yardley was born in 2011 and their son Thatcher in 2013. 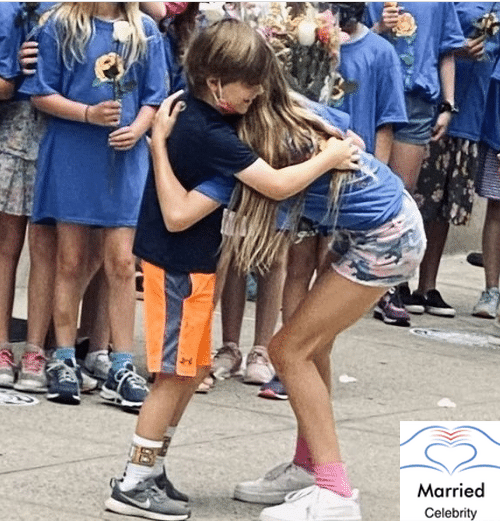 Apart from them, the duo has a family dog Thunder. So far there is no news on her upcoming babies.

By birth, she is Scorpio and celebrates her birthday every year on the 8th of November. She was born to Edward Kelly and Linda. Beautiful Kelly had opened her eyes in Champaign, Illinois, United States of America. She was born in 1970, which makes her 50 years old.

Gifted Kelly’s father was a teacher who taught at the State University of New York at Albany, meanwhile, her mother is a homemaker. She holds an American Citizenship and belongs to the Italian-Germany ethnicity. Along with her parents, she grew up Catholic. Unfortunately, she lost her father at the age of 15.

Regardless of being a mom of three children, Megan still appears to be Young and lively. She stands at an average height of 5 feet and 3 inches. While she maintains her weight of around 58 kg. Her beautiful eyes and shiny brown hair make her more attractive. Because of a proper diet and exercise, she has an amazing body measurement of 32-25-35 inches. 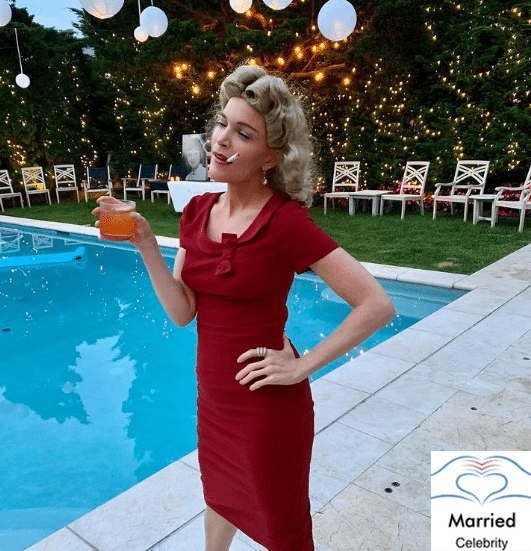 Adding her academic qualification, she completed her high school at Bethlehem Central High School. Before that, she attended Tecumseh Elementary School. After graduating, she attended Syracuse University. From there she passed with an undergraduate degree in political science from the Maxwell School of Citizenship and Public Affairs. Similarly, in 1995 she earned a J.D. from Albany Law School.

Being a television personality there is no shocking fact about her presence of her on social media. Her social media handles including Instagram, Twitter, and Facebook have more than a thousand followers. Likewise, we can find Megyn on Wikipedia and IMDb.

50 years old Megyn began her venture in 2003. That year she was hired by the ABC affiliate WJLA-TV as a general assignment reporter. There she covered mainly national and local events. In 2004, she applied for a job at Fox News. After joining she hosted her legal segment, Kelly’s Court, during Weekend Live and even appeared in a weekly segment on The O’Reilly Factor.

As of 2010, Kelly began her two-hour afternoon show, America Live, which replaced The Live Desk. Her career took off when she made her coverage the results of the 2012 United States presidential election. In 2013, she left America Live and took maternity leave. Then, she started appearing in a new nightly program, The Kelly File.

Beautiful and Talented Kelly was even listed in the TIME list of the 100 most influential people. In 2017, she left Fox News in January 2017 and joined NBC News. After then she gathers more fame by hosting the third hour of the morning show Today.

Salary and net worth of Megyn Kelly

With her decade of experience in the journalism world, she sure had earned a huge prestige. Her net worth has been estimated at around $ 45 million US dollars. Bold Margaret earns an annual salary ranging from $85,000 to $100,000. Undoubtedly, she has a promising future as a journalist in the forthcoming years.