Is Nessa Barrett married? No, she isn’t. The famous TikToker from New Jersey is currently single. However, she often appears into the limelight for her viral videos and relationship gossips. Regarding her past relationship, she has dated TikTokers like Tommy Blake and Josh Richards. Scroll down to explore more interesting personal facts and biography of Barrett: 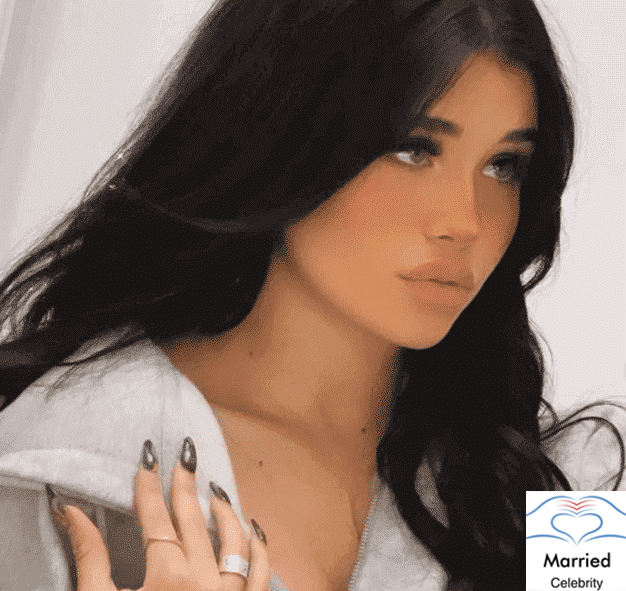 Who is Nessa Barrett?

Nessa Barrett is an extremely famous American Internet personality and social media influencer best known for her TikTok videos. Young and energetic, Nessa is followed by a lot of people over her various social networking sites such as Facebook, Twitter, Instagram, Snapchat, and YouTube. Ravishing personality and unmatchable talent have been the key reasons behind Nessa’s success in the social field.

A brilliant dancer with some very great moves, she is unparalleled when it comes to dancing and lip-syncing. She is trained in various dance forms and performs them with great enthusiasm. Barrett has collaborated with various TikTok stars including Loren Gray, Jackson Felt, Josh Richards, and Tommy Blake. She is extremely close to her family members and has uploaded a lot of TikTok videos with them. The family is currently residing in California. The detailed biography of Nessa Barrett is mentioned below.

Contents hide
1 Barrett’s Early Life and Education
2 Career and Professional Life in Detail
3 Personal Life and Facts
4 Body Measurements: How Tall is Nessa Barrett?
5 What is the Net worth of Nessa Barrett?
6 Wiki and Facts

Nessa Barrett was born on 6th August 2002 in New Jersey, the USA which makes his age 18 in 2020 acco9rding to the birth date mentioned in the bio. Born and grown up in New Jersey, Nessa later migrated to California with her family. She was brought up by both of her parents along with her younger siblings. Her younger brother and sister are often seen in her videos and also both of her parents. Not much related to Nessa’s parents and siblings including their name can be found on the internet.

Nessa’s family believes in Catholicism and belongs to the white Caucasian descent. Known famously as Ness and Nessa Bean during her childhood, she did not like going to her school much but enjoyed her dance classes a lot. In a very small age, she was a part of the modeling group for some kids’ clothing brands. Nessa has currently completed her high school from a renowned educational institution in California. She has not revealed anything related to her further educational plans.

Career and Professional Life in Detail

Nessa Barrett started using TikTok in late 2019 and since then she has not looked back. One of the most loved TikTokers in the world, within a few months of starting the video making process; she was followed by a huge number of people. Her amazing dancing skills added on the love for her videos and along with that the brilliant lip-syncing ability paid a major role. Currently, Nessa is followed by 11.3 million people on TikTok and has received 450.5 million hearts. Her videos have been viewed over 5 billion times on TikTok. Moving onto her YouTube career, her channel Nessa Barrett is subscribed by 468 K people. The channel was started 1 month ago and she has uploaded 4 videos whose viewerships have already surpassed 10 million. She has uploaded her music video and the acoustic plus remix versions of the song.

Nessa Barrett is currently single and focusing on expanding her social career. In the past, she dated fellow TikTokers like Josh Richards and Tommy Blake but none of these relationships could last long, thus they parted ways.

Nessa Barrett has a height of 5 feet 4 inches or 1.60 inches and weighs around 54 Kilograms. The body measurement of Nessa is 34-24-22.5 inches. Her dress plus shoe sizes are 4 and 6 US respectively. Barrett has beautiful blue eyes and blonde hair. 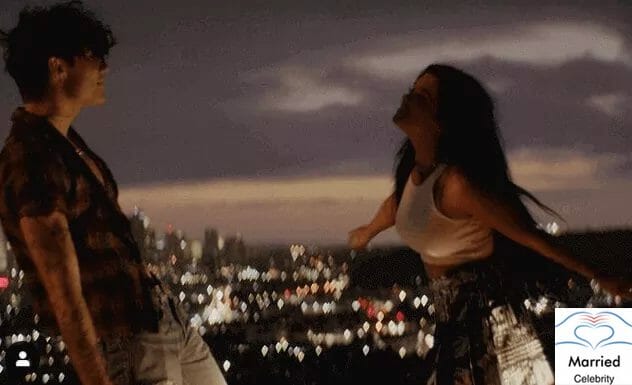 What is the Net worth of Nessa Barrett?

Nessa Barrett’s estimated net worth is 400 K US dollars. She annually makes around 70 K US dollars with the help of her social engagements and brand endorsements.

The biography of Nessa Barrett is prepared by various wiki sites but is yet to be prepared on Wikipedia and IMDb. Barrett is followed by 3.7 million people on her Instagram while she follows 324 people and has posted 27 times. 1.3 million people are behind her on Twitter.