Is Noah Galloway married? Yes, he was. He has been married twice and has faced a broken engagement. His first wife’s name is Brandi with whom he has a son named Colston Galloway. His relationship with Brandi couldn’t last long as expected and the pair finally got divorced. Later, he was married to Tracy Galloway. Together, they welcomed two children including a daughter named Rian Galloway and a son named Jack Galloway. 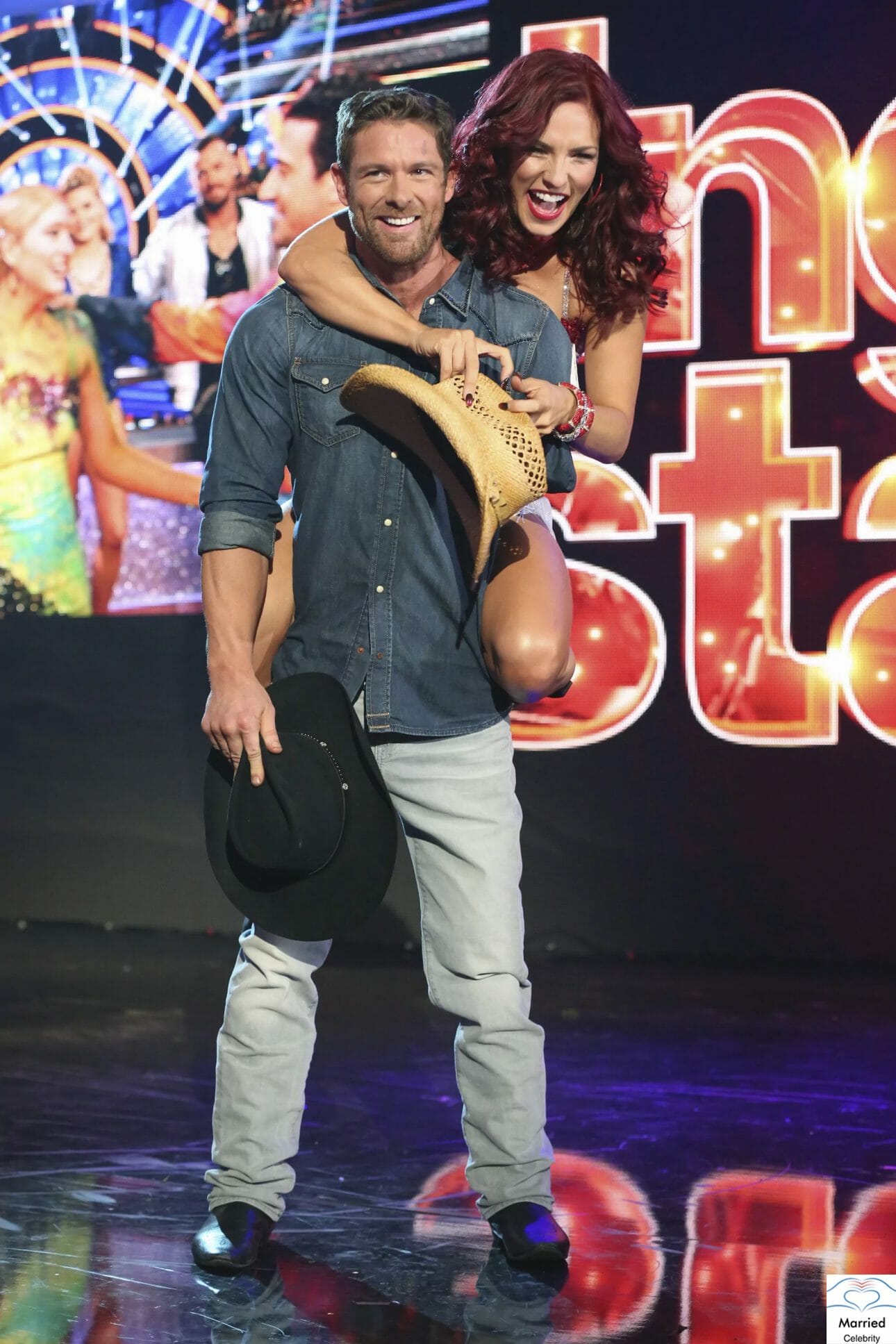 In addition to his marriages, he was also in the relationship with Jamie Boyd. The couple was very serious in their relationship and got engaged too. However, they couldn’t continue their love life and start their conjugal life. Noah has talked about his depression and love life on his memoir called Living with No Excuses. Scroll down to explore more interesting personal facts and biography of Galloway:

Who is Noah Galloway?

Born as Noah Matthew Galloway, he landed the planet on October 28, 1981, which makes his age be 39 years old as of 2020. By profession, he is an American former soldier who is best known for being a motivational speaker. Many people recognize him for being an extreme sports enthusiast. He gained more attention from the public after appearing a contestant on Dancing with the Stars season 20. His book named Living with No Excuses turned as one of the bestselling books.

Galloway was born in 1981 and her place of birth is in Birmingham, Alabama, the United States of America. Talking about his family background, he was born to the parents named Bebe Galloway (mother) and Andy Galloway (father). His father used to work for construction and went through an accident which made him lost his hand. His father is very supportive and has motivated him when Noah suffered from serious injury.

Noah’s family has a history of being enrolled in military services. He has revealed that he carries a Scottish family background. From his young age, he used to participate in sports events wearing a tartan kilt. 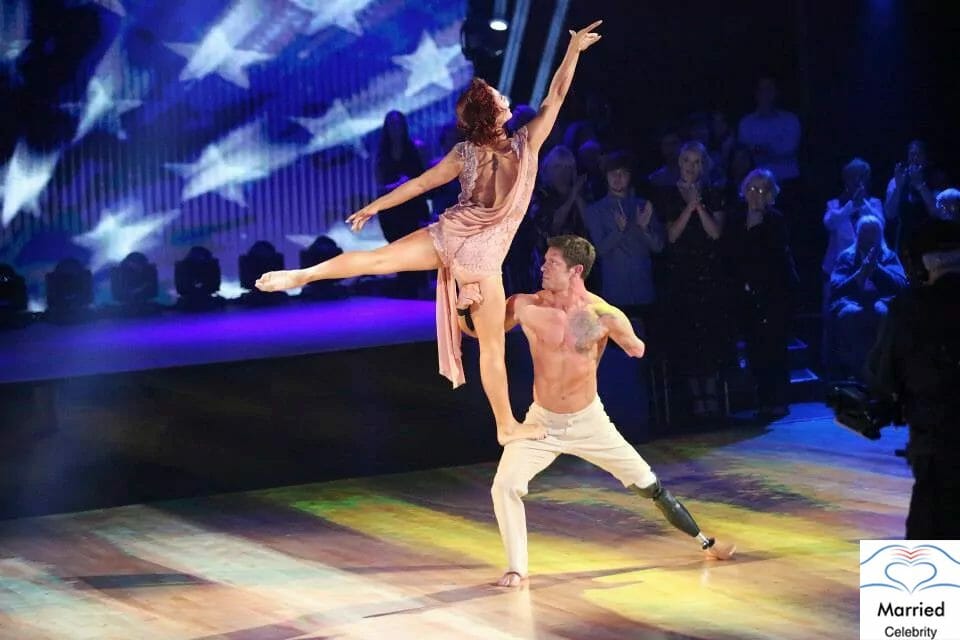 Career and Professional Life of Galloway

In 2001, Galloway went to join the military after the 9/11 incident. Being a Sergeant, he was assigned the 502nd Infantry (101st Airborne Division) during Operation Iraqi Freedom. Later, he was deployed in an IED attack in Yusafiah, Iraq during which he was severely injured on December 19, 2005. Unfortunately, he has to lose his left leg above the knee and left arm above the elbow. His jaw and right leg were also badly injured. The injury made him become unconscious for five days. For further treatment and rehabilitation, Noah was shifted to Walter Reed Army Medical Center in Washington, D.C.

He left the army following the injury which made him fall into depression and addictions which he started from pills reaching to alcohol. Later, he started focusing on fitness and connected his passion for sports. He went to several fitness competitions like CrossFit competitions, Tough Mudders and Spartan events. He also joined a non-profit organization named Operation Enduring Warrior. He joined a team that was made to attempt for climbing Carstensz Pyramid in Indonesia.

American motivational speaker Noah Galloway was married twice. His first wife’s name is Brandi and together they are the parents of a son named Colston Galloway. With his second wife Tracy Galloway, he has two kids including a son named Jack Galloway and a daughter named Rian Galloway. He also dated Jamie Boyd with whom he was engaged. Noah Galloway has a tall height and has a maintained physique. He is a fitness freak and regular fitness activities have made him possess an amazing body structure. In the past, his injuries and broken relationship made him fall into depression and mental stress. He is now able to overcome the issues and has motivated and inspired many injured veterans and people who have gone through serious depression.

Salary and Net worth of Galloway

Former United States Army soldier Noah Galloway has an estimated net worth of 4 million USD which is yet to be verified. He also turned as the model and spokesman for Kenneth Cole’s new fragrance Mankind Ultimate in October 2014. He also turned as the brand ambassador for Armitron Watches. He has gained wide attention after appearing on Dancing with the Stars (season 20) as a contestant in 2015. He was paired with dancer Sharna Burgess (born on 21 June 1985) and secured third place losing to Rumer Willis and Riker Lynch who took first and second place respectively.

The biography of Noah Galloway is prepared by various wiki sites including Wikipedia. Find him on Twitter @noah_galloway where he has amassed more than 47k followers now. Join him on Instagram @noahgallowayathlete where he has garnered over 201k followers.

Noah Galloway who is the author of “Living with No Excuses” is one of the greatest motivational speakers. He has an inspiring life story where people reading his biography can get motivated. We should always believe in ourselves and the key to success lies within us.