Is Pelé married? The legendary footballer from Brazil is currently married to Marcia Aoki. The couple started dating in 2010 and gave a new name to their relationship in 2016. To date, he has married three times, his first wife being Rosemeri dos Reis Cholbi.

Pele married his first wife Rosemeri dos Reis Cholbi on 21 February 1966. From their conjugal life, the couple,e welcomed three children including two daughters named Kelly Cristina and Jennifer as well as a son named Edson (“Edinho”, b. 27 August 1970). Kelly was born on 13 January 1967 and married Dr. Arthur DeLuca. Similarly, Jennifer was born in 1978. Pele and his first wife  Rosemeri separated in 1982. Their son was jailed for 33 years for laundering money from drug trafficking which was later reduced to 12 years and 10 months.

After divorce from his first wife, Pele got romantically linked with TV presenter Xuxa who was 17 years old only. They stayed in the relationship from 1981 to 1986. Pele married for the second time in April 1994 when he exchanged his vows with gospel singer Assíria Lemos Seixas. With her, Pele welcomed twins Joshua and Celeste on 28 September 1996 In 2008, the couple decided to get divorced.

Pele announced his plan to marry the Japanese-Brazilian importer of medical equipment, Marcia Aoki at the age of 72. The couple first met in the mid-1980s in New York and started dating in 2010. 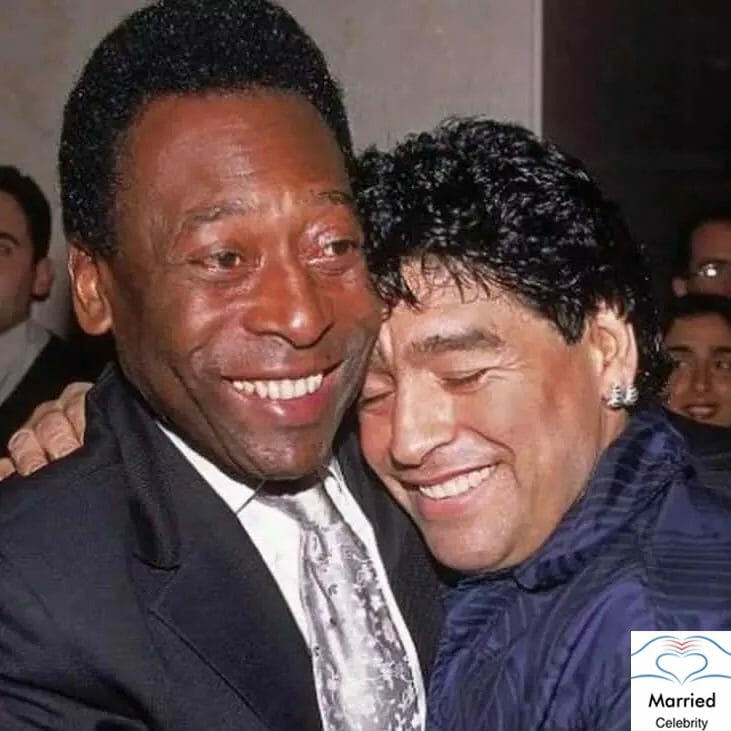 Born Edson Arantes do Nascimento, he landed on the planet on 23 October 1940, making his age 82 years old as of 2022. By profession, he is known for being a legendary football player who played as a forward. He is labeled as “the greatest” by FIFA and no doubt, he is mentioned as the greatest player of all time. The Brazilian former professional footballer was honored with Athlete of the Century by the International Olympic Committee in the year 1999. One of his greatest recognitions includes being named World Player of the Century by IFFHS.

Yes, he is alive and is having proper personal time with his wife and family. There are multiple times that the rumors regarding his death of him have spread.

The ultimate truth of this bitter world is everyone has to get retired no matter how successful he has been in the industry. Pele has also retired from the professional player as now he is in his 80s.

Pele’s favorite player during his childhood was local Vasco da Gama goalkeeper Bilé. It is said that Pele was a nickname that he received from his friends because of the wrong pronunciation of his favorite player Bilé. 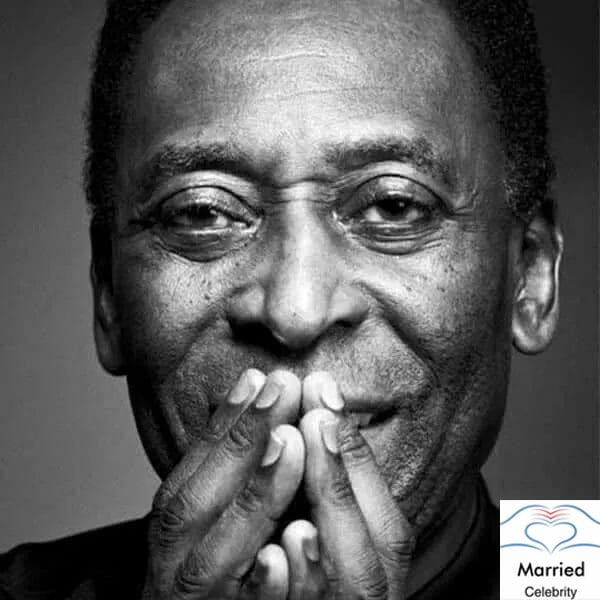 How old is Pelé’s wife?

Pele married his third wife in 2016 when he was 76 years old during Marcia Aoki was just 44 years old. This hint suggests that Aoki (Pele’s wife) was born in 1972 making her age be 52 years old now.

How did Pele impact the world?

Pele is the greatest footballer in the world. He played as a forward and was born in Santos, Brazil. He was called as “Pele” because of his nickname in the youth league. Pele had immense talent and he was very fast and intelligent. He made an amazing move which made him stand out. Pele is one of the greatest footballers and sportsmen. He is known as the most influential person in football. There are many legends in football who have influenced Pele in football. Many of today’s young footballers have been influenced by him and they respect him for being their role model.

Is Pele better than Messi?

This topic is often asked by youngsters who have never seen Pele playing football. Both of them are the greatest players of their time and their comparison is not viable because they come from different generations and eras. Pele is the greatest player of the 20th century whereas Messi is very popular in this 21st century which is yet to welcome many new sportspeople. If we compare them with the respect they have accumulated, Pele is a more respected player.

Is Pele a God?

Among a few frequently asked questions about the Brazilian player, some young kids are asking if Pele is a God, which can be answered by a single word, i.e., No. He is a normal human being who has to go through birth, life, and death. 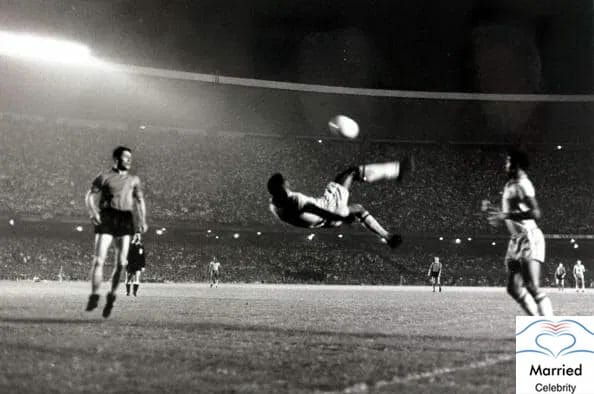