Is Poppy Harlow married? Yes, she is. Her husband’s name is Sinisa Babcic. The couple celebrated their wedding on September 1, 2012. The pair welcomed their first child as a daughter in April 2016. Their second child was a son born in February 2018. Scroll down to explore more interesting personal facts and biography of Harlow: 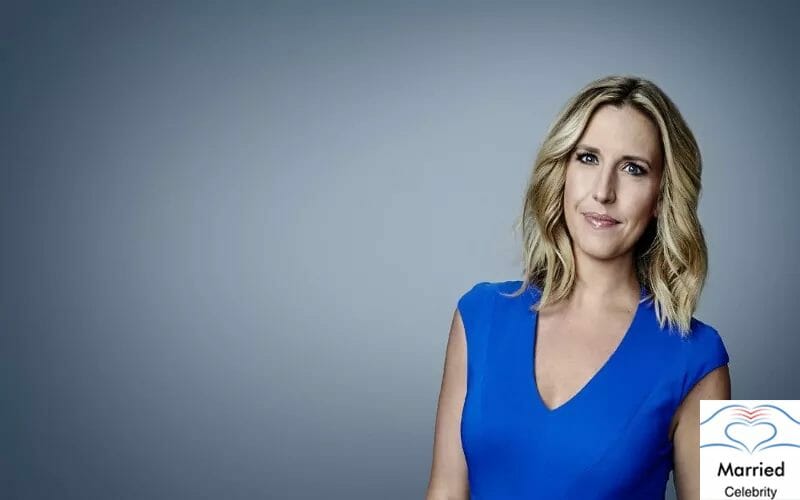 Who is Poppy Harlow?

Born as Katharine Julia Harlow, she landed the planet on May 2, 1982, which makes her age be 38 years old as of 2020. By profession, she is an American journalist who is noted for being the employee of Forbes.com and CNN. She is best known for appearing in the news program CNN Newsroom as an anchor. She is also recognized for being based at CNN’s New York news bureau.

Her experience history shows her contribution as a business correspondent at CNN International and HLN. She has served as an anchor for CNNMoney.com. Among her other works, she is also recognized for appearing at CNN’s New Day early-morning news program as a weekday relief presenter.

Harlow was born in 1982 and her place of birth is in Minneapolis, Minnesota, the United States of America. Talking about her family background, she was born to the parents named James Lee Harlow (father) and Mary Louise Baird (mother). Her father was an attorney by profession who left this world when she was 15 years old. 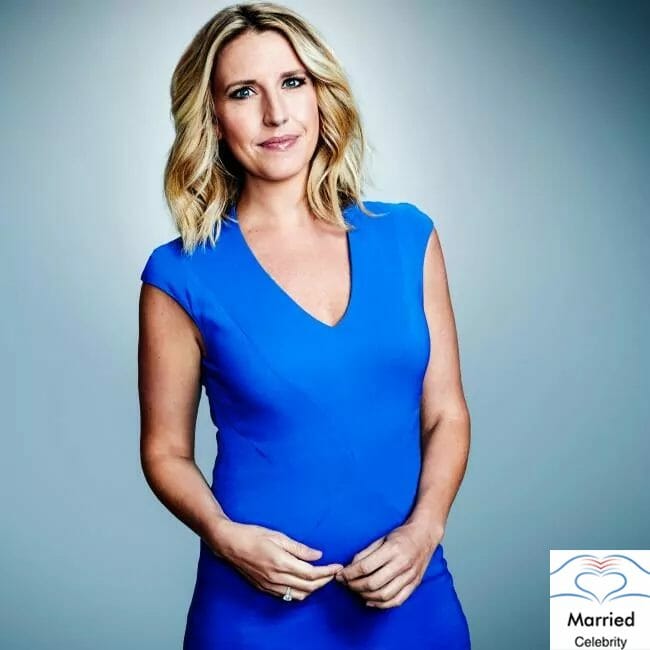 Before being professionally active, Harlow started her career through an internship at CBS during her college time. She served for CBS Newspath as an assistant producer after her graduation. Later, she was hired for NY1 News’ Local Edition as an anchor and reporter. There, she used to cover news on local politics, cultural events, economy and so on.

She started working for Forbes.com Video Network in September 2007 where she covered further topics like business, fashion and entertainment. She was also employed at CNNMoney.com where she contributed as the author and also served CNN, HLN and CNN International as a reporter. In April 2012, she turned as a New York-based CNN correspondent. She served as a new co-anchor with Jim Sciutto (born on March 10, 1970) CNN Newsroom from 9 A.M. to 11 A.M.

Poppy Harlow is a married woman. She is having a perfect happy conjugal life with her husband Sinisa Babcic. They are blessed with two kids including a daughter (born 2016) and son (born 2018). The family of four is having a perfect time together and the couple has managed to allocate time for their kids.

CNN Newsroom anchor Poppy Harlow has a tall height and carries a slim body structure. Harlow seems to have a healthy BMI calculation considering her assumed height and weight. She is a public figure and her job needs her to appear in television when thousands of people eagerly watch her. This has always made her become conscious about her fitness and maintain her outer appearance as well as her personality. 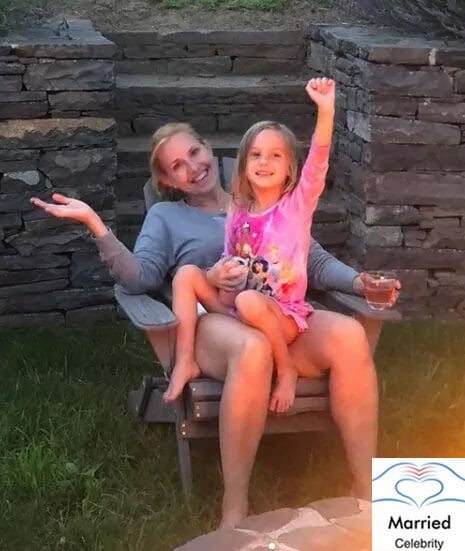 American journalist Poppy Harlow has an estimated net worth of 5.5 million USD. Harlow has experienced a successful journalism career which she initiated through an internship while being in her college days. She is the receiver of Gracie Award for the best online investigative program.

Poppy Harlow is a talented television personality and journalist from the United States. She is active in the journalism world for more than two decades. Many youngsters are encouraged from her seeing her fan-following and her hardworking nature.