Professionally, Scott is an American thespian who raised his prominence after his portrayal of Clark in the drama film ‘Good Will Hunting, and detective McNamara in the crime thriller series ‘Dexter’. Before landing on major role he even had work experience as a bartender and part-time EMT.

Here is everything you might be curious about Scott.

Belonging to a Leo zodiac sign while Scott’s birthday falls on the 5th of August every year. He had opened his eyes in New York, New York, United States of America. Belonging of Irish and Italian descent, he holds an American Nationality.

Scott has celebrated a total of 56 birthdays in his life. He grew up with his parents and siblings at his hometown and birthplace. The handsome hunk shares his parents with three siblings. His brother Dean is an actor while his brother Bradford is a poet/ writer. His sister’s name is Blair Winters.

56 years old Scott got happily married to his longtime girlfriend named Jennifer Logan. They exchanged their vows on March 29, 2003, in front of their near and dear family members.

Moreover, the couple is the parents of two children Grace Winters and Faith Winters. 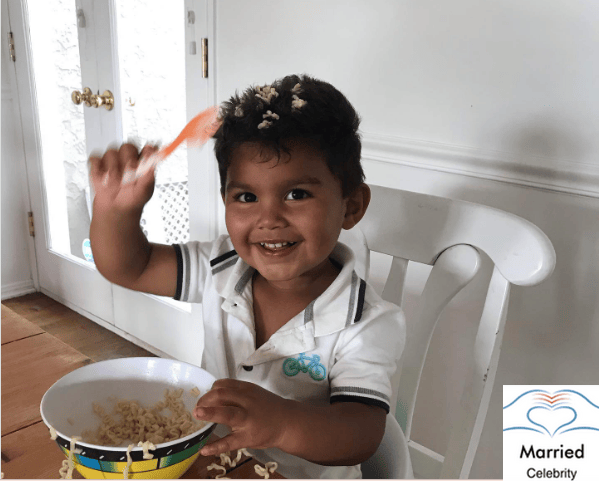 Scott often his wife and children photos on his Instagram handle. In this photo we can see the couple holding hands and he even added,

“Recalling this powerful afternoon in April when #jameshaven gave everyone his cell # to join his team. Continue to spread awareness” 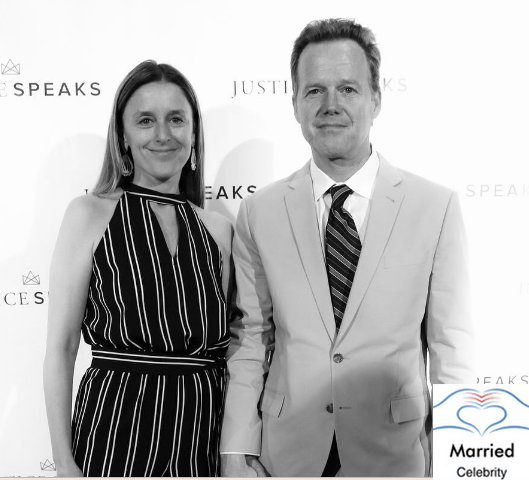 Adding to his education, winters had done his high school at Brophy College Preparatory, a Jesuit school. After completing his high school he got enrolled in Northwestern University in Chicago.

Talking about the professional life of Scott William Winters, he made his onscreen debut in 1996, with the TV movie ‘The Prosecutors’. Then he appeared as a minor role in the biographical drama film ‘The People vs Larry Flint’. The movie was directed by Miloš Forman, and the movie was about the rise of Larry Flint, a pornographic magazine publisher and editor.

2007, that year Scott played a notable role in the American drama film ‘Good Will Hunting’. He portrayed a role of Clark a pompous rival for Minnie Driver’s attention and movie was directed by Gus Van Sant. That movie was even makes over $225.9 million on a budget of a mere $10 million and become one of the most commercially success. Likewise, he went to play a role of Det. Stan Hatcher, a recurring character on the TV series NYPD Blue.

Apart from that he had also made his guest role in the police procedural TV series ‘Homicide: Life on the Street’. Similarly, he worked in few episodes of Season 6 of 24, as FBI Agent Samuels.

His career took off when he was cast in the drama series ‘Oz’. There he played a role of an important recurring role. Then he portrayed guest roles in several TV shows, which include ‘The Pretender’, ‘The Beat’ and ‘The Fast Lane’.

For his role as Clark in the American drama film ‘Good Will Hunting’, he won various nominations for several Oscars, including the Best Picture, out of which it won two.

Net worth and Salary of Scott William Winters

As a famous American actor, he had earned a huge name and fame in his lifetime career. The total net worth of the handsome hunk has been estimated at around $ 10 million US dollars. While he has not shared his exact annual salary. However, we can say that from his decade of experience, he must have amassed a good amount of salary in his name. There is no doubt that his net wage and salary will sure increase in the upcoming years.

Similar to other celebrities, he has also maintained his body measurements with awesome physique statistics. After looking at the outer appearance he seems to stand at an average height of 5 feet and 11 inches with a maintained body structure. Similarly, he had an athletic body along with a couple of beautiful light brown color eyes.

Yes! Scott William Winters is active on social media including an Instagram and Twitter. He is followed by more than 1.9 k people on his Instagram account. Similarly, the good-looking Scott is verified on both Wikipedia and IMDb.