Is Tate Taylor married? No, he isn’t. Regarding his sexual orientation, Taylor is openly gay. He is having a same-sex relationship with producer John Norris. He lives on the Wyolah Plantation in Church Hill, Mississippi. Scroll down to explore more interesting personal facts and biography of Tate:

Who is Tate Taylor?

Born as Tate Taylor, she landed the planet on June 3, 1969, which makes his age be 51 years old as of 2020. By profession, he is an American actor and filmmaker who is widely recognized for directing psychological thriller film The Girl on the Train (2016), biographical musical drama film Get on Up (2014) and period drama film The Help (2011).

Taylor was born in 1969 and his place of birth is in Jackson, Mississippi, the United States of America. He grew up in his hometown with his parents alongside his sister. In an interview, he stated that he and his sister stayed home together to watch Halloween on HBO and both siblings ended with big fear and scaring.

He started his career through acting and his initial acting credits include comedy film Romy and Michele’s High School Reunion as Casey (1997), supernatural drama fantasy television series Charmed (1999), science fiction film Planet of the Apes (2001), buddy spy comedy film I Spy (2002) and short film Chicken Party (2003) as Luke Smith for which he worked as a producer, director and writer.

In 2004, he appeared in the comedy film Breakin’ All the Rules as an Attendant. The following year, he was seen as Calvin in the American-Canadian serial drama television series Queer as Folk and Gunner Dillyn in the comedy film Wannabe. He wrote, produced and directed the 2008 American black comedy-drama film Pretty Ugly People where he appeared as George’s boyfriend. In 2008, he appeared as Richie Miller for three episodes of the television series Sordid Lives: The Series. He appeared as Mike Satterfield in the mystery drama film Winter’s Bone.

In 209, he directed the psychological horror film Ma for which he was producer and writer and also played the role of Officer Grainger. He is also the director of the 2020 action thriller film Ava and the 2021 comedy-drama film Breaking News in Yuba County.

Tate Taylor isn’t married but he is having a relationship with producer John Norris. He is openly gay and has inspired many people to come out openly regarding their sexual orientation. Tate and John might get married in the coming years but they seem not to be in hurry. 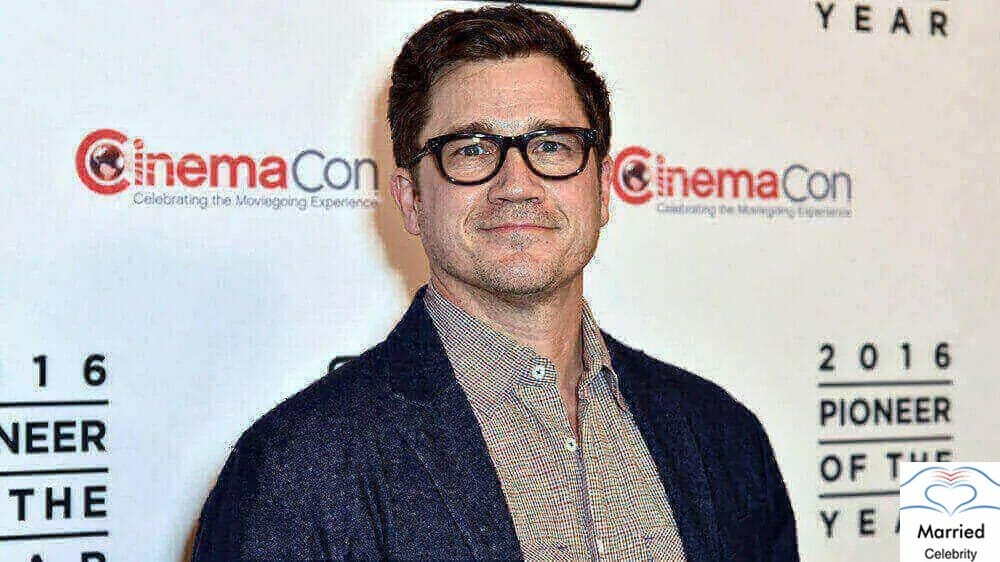 Psychological thriller film The Girl on the Train (2016) director Tate Taylor stands at a tall height of 5 feet and 11 inches. He has a balanced BMI calculation as he weighs 75 kilograms making him perfectly physically maintained.

How Much is Tate Taylor’s Worth?

American filmmaker Tate Taylor has an estimated net worth of 3 million USD. He is active in the industry since 1997 and has been credited for multiple successful films and television series. He has also directed the television web series Grace and Frankie and drama television series Filthy Rich.

The biography of Tate Taylor is prepared by various wiki sites like IMDb and Wikipedia. There are no verified Instagram and Twitter profiles on Tate’s name.

Tate Taylor is a hardworking actor, director, writer and producer. He has many followers and has given a breakthrough to many actors through his filmmaking career.