Is Terri Cole Married? Yes, she is. Her husband’s name is Vic, The beautiful couple celebrated their wedding on October 2, 1999. In 2019, she uploaded her picture with her better half expressing her happiness of enjoying her 20th marriage anniversary with the caption

The popular New York-based psychotherapist is enjoying her relationship at its best and she is quite popular for her motivating inspiring and useful relationship advice. This article intends

Who is Terri Cole?

Terri Cole is an American Psychotherapist and Relationship Expert. She is well-appreciated for being the host of the Podcast, The Terri Cole Show. She is also an author of a book titled “Boundary Boss.” She is also active on social media like Facebook and Instagram where she shares relationship tricks and best ways to live a perfect life. The licensed psychotherapist has helped thousands of people through her expertness in relationships, mindfulness, meditation and wellbeing. She is also recognized for being the founder of The Real Love Revolution.

How old is Terri Cole?

Terri Cole was born in the 1970s and she is running at the age of 50s. However, her exact date of birth isn’t provided in her profile. Where does Terri Cole live?

She currently resides in New York.

According to her LinkedIn profile, Cole attended New York University from where she earned a Master’s Degree in Clinical Psychotherapy. The day after her graduation, she launched her clinical practice and the journey began.

After spending a great deal of time helping people in relationships, Terri Cole founded the “Real Love Revolution”. During the past two decades, Terri has worked with more than 300 prominent personalities around the world ranging from pop stars, athletes, Broadway stars, and TV personalities to thought leaders and Fortune 500 CEOs. With her empowering therapy meditations, online courses, and Hello Freedom podcast, over a hundred thousand women benefit from her weekly content each week.

Using psychology, mindfulness practices, and the power of intention, Terri’s strategies generate positive behavior that lasts, resulting in lasting results, that is, a true transformation. Following her appearances on the Lisa Oz Show, TED X, A&E’s Monster In-Laws, and Real Housewives, she was recognized for her expertise. Additionally, she hosted a weekly radio show on Hay House Radio. Additionally, she contributes to The Huffington Post, Positively Positive, The Daily Love, Italian Elle, Origin, and most recently Inspired Coach, among others. 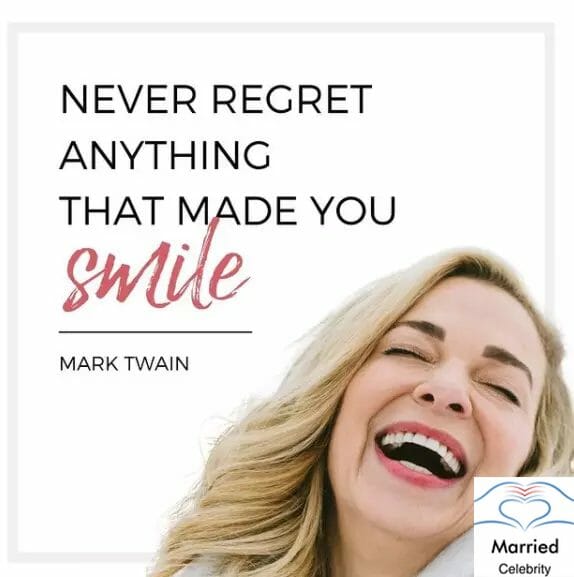 The licensed New York-based psychotherapist has an estimated net worth of US$2 million. She has been making a good amount of financial return from her role as a relationship expert, therapist, author, media contribution and serving as the host of the popular podcast. She is active in the industry for more than two decades and has already been featured on various prestigious magazines and media outlets.

The host of the Podcast, The Terri Cole Show is active on various social media handles like Facebook, Twitter and Instagram. Most of her social media posts are motivating and offers life hacks and facts related to information. She has been promoting mental well-being and changed life of thousands of people from around the globe.