Is Vern Yip married? No, he isn’t. However, he is in a serious relationship with his partner/ boyfriend named Craig Koch. They are gay couple residing happily with two children. Their first child is a son named Gavin Joshua who was born in 2010. Their second child as a daughter named Vera Lillian Beatrix was born in 2011.

Who is Vern Yip?

Born as Vern Yip, he is an American interior designer. He is based in Atlanta, Georgia and is also known for his appearances on various television shows. He is most noted for appearing on TLC’s Trading Spaces. He was most appreciated for including flowers, candles and silk in the room where he is assigned to design. Yip is also UNICEF Ambassador and has been serving columnist for Washington Post. Many people came to recognize him for being the panel of judges on the popular HGTV’s Design Star. He has also appeared as a host for HGTV’s show Deserving Design’s four seasons. He was also seen designing a Chicago loft in the Trump International Hotel while hosting an HGTV special, Urban Oasis. 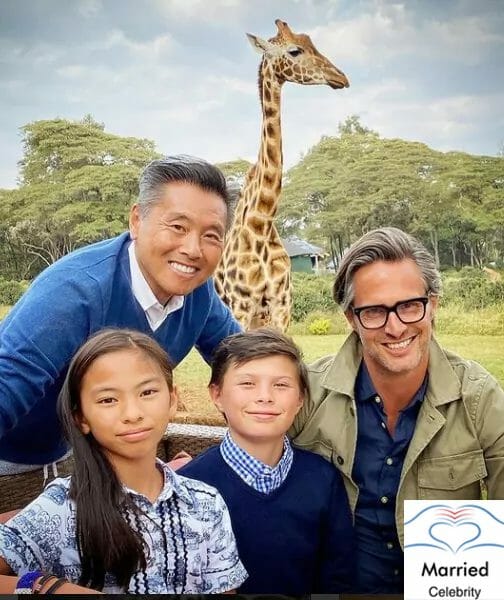 Vern Yip was born in 1968 in Honk Kong, China. Moving towards his educational life, he went to Northern Virginia’s McLean High School in 1986. He has obtained a double degree majoring in Economics and Chemistry from the University of Virginia. For his higher education, he was enrolled at the Georgia Institute of Technology where he earned a Master’s degree in architecture and management.

American interior designer Vern Yip stands at an average height of 5 feet and 5 inches. He is an active person who always allocates time for his fitness. He is quite known to the fact that he needs to stay fit and active for his professional television hosting career. Therefore, Yip is serious about both physical and mental health issues.

Vern Yip is of American nationality although he was born in Honk Kong. He is of Asian ethnicity.

Yip is known for interior designing and he has been successful in taking his television career simultaneously. He has expressed his happiness in transforming lives through design by appearing on television. He runs a design firm located in Atlanta, Georgia.

Vern Yip has an estimated net worth of US$2.23 million. Regarding the earning of interior designers, they can earn a massive amount using their creativity and work experience. They are professionals who have an ideal knowledge of decorating. They use their skills to make everything look fresh, new, and unique for clients. Yip’s net worth is also contributed by his appearance on television shows. 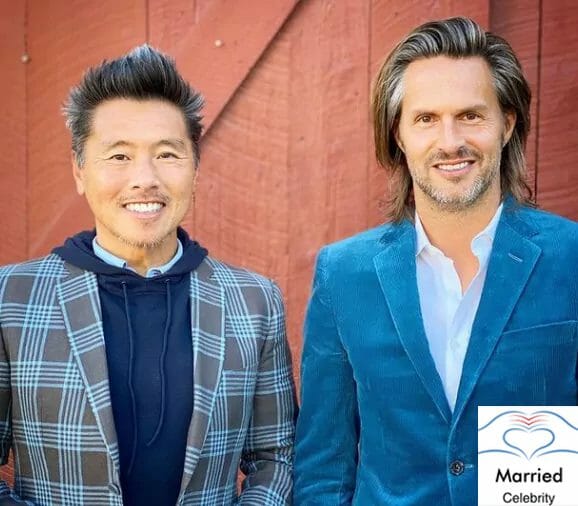 Where does Vern Yip live?

He currently lives in Atlanta, Georgia with his family including his better half/ partner Craig Koch and two children.