Is Wolfgang Van Halen married? No, he isn’t. Van Helen is single regarding his relationship history. He has kept his love life completely secret as he doesn’t want to appear in unnecessary controversies. Scroll down to explore more interesting personal facts and biography of Van Helen: 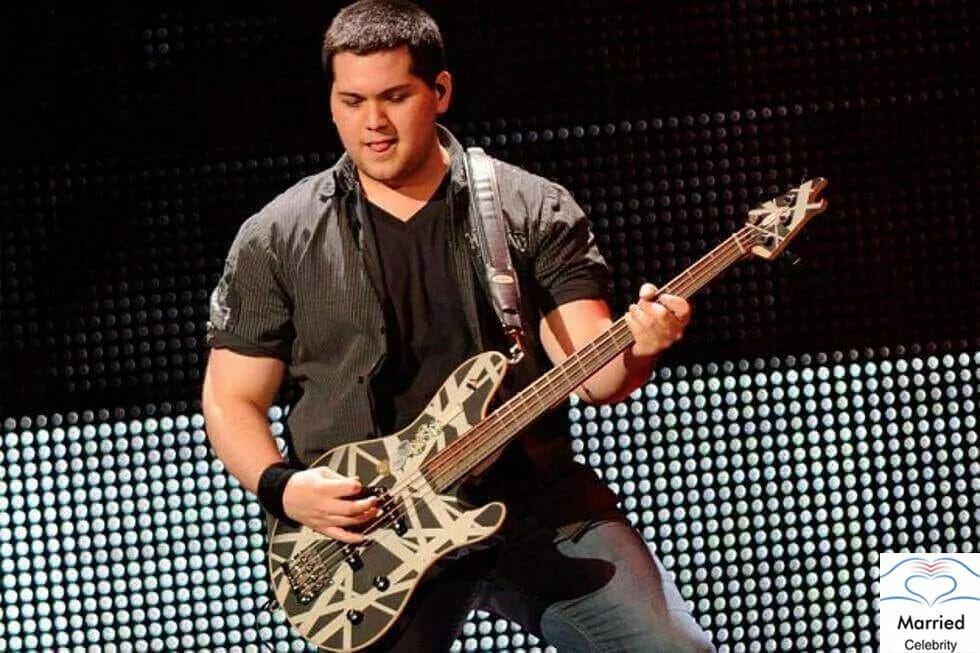 Who is Wolfgang Van Halen?

Born as Wolfgang William Van Halen, he landed the planet on March 16, 1991, which makes his age be 29 years old as of 2020. By profession, he is an American musician who has been serving as the bassist for rock band Van Halen which was formed in 1972. He replaced Michael Anthony (born on June 20, 1954) which was announced on September 8, 2006. His past experience includes the heavy metal band Tremonti.

Wolfgang was born in 1991 and his place of birth is in Santa Monica, California, the United States of America. Talking about his family background, he was born to the parents named Eddie Van Halen (father) and his first wife Valerie Anne Bertinelli (mother). His parents married in 1981 and got divorced in 2007 ending their 26 years of conjugal life.

Following the divorce, his father married his girlfriend/ publicist Janie Liszewski in 2009, at his Studio City estate. The wedding was attended by Wolfgang and his mother Valerie too. Likewise, his mother married financial planner Tom Vitale on January 1, 2011, in Malibu, California.

He was quite inspired by his father from an early age and used to keep a deep interest in guitar and music. One thing about his childhood, he didn’t know that his father was a legend in the industry until he explored CDs featuring his father’s picture on them. Wolf started learning guitar when he was nine years old. Seeing this, his father bought a drum for him on his 10th birthday. His legendary father left this world on October 6, 2020, due to complications from throat cancer.

Regarding his education, he received his graduation from school in 2010 which delayed because of his Van Halen tour. His band member Alex Van Halen (born on May 8, 1953) is his uncle. Researching in-depth, we could find that he is the homage to the classical composer Wolfgang Amadeus Mozart (27 January 1756 – 5 December 1791). 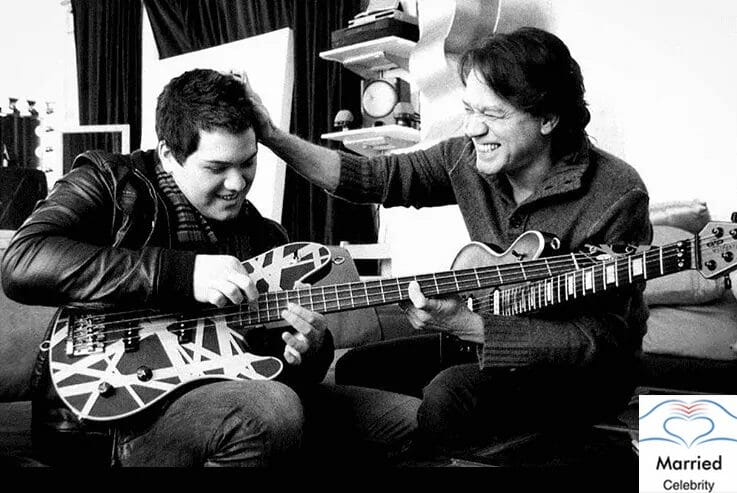 Career and Professional Life as Bassist

His father worked for the Wolfgang series for more than a decade which was named after him. He has always created an indirect impact on his father’s career after his birth as a custom guitar the Fender EVH Wolfgang was also named after him in 2008.

Wolfgang received full-support from his father and he started his career as a drummer. He learned more by watching his father’ rehearse and used to pay his uncle’s instruments. Later, he started making guest-appearances in some of the Van Halen’s 2004 tour. Later, he started contributing to the band actively.

In 2006, it was announced that Wolfgang would join Van Halen by replacing Michael Anthony as bassist. The band released their twelfth studio album called A Different Kind of Truth on February 7, 2012, which featured Wolfgang on bass guitar. The album includes popular tracks like Tattoo and She’s the Woman.

Wolfgang featured a second studio album called Tokyo Dome Live in Concert of the band that was released on March 31, 2015. The album turned to be the last album featuring Eddie Van Halen.

American bassist Wolfgang Van Halen isn’t married yet. He is completely dedicated to his musical career and allocates time mostly in rehearse and tours. He has no relationship records to show and has never revealed his relationship status as well. It is a matter of curiosity to the public in knowing who would be Wolfgang’s future wife. 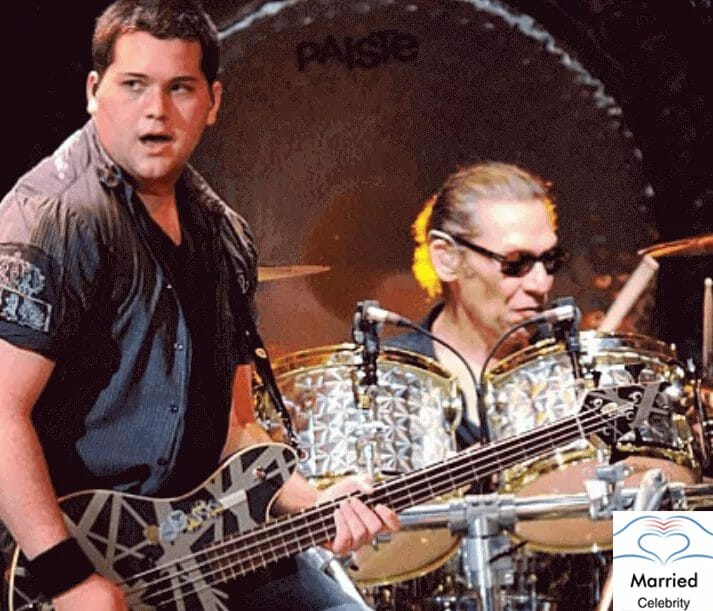 Van Halen bassist stands at a tall height of 5 feet and 10 inches. He weighs about 85 kilograms making him perfectly balanced as per his height. Because of his profession, he has to travel in different locations frequently for which he must adjust to different environmental conditions. Therefore, Wolfgang takes special care of his health and fitness activities.

Wolfgang Van Halen has an estimated net worth of 19 million USD. He might have received a good amount of fortune as an inheritance from his father. He has performed with bands like Van Halen and Tremonti. He was also featured on the cover of Guitar World (magazine)’s first father-son issue alongside Eddie in early 2008.

Wolf Van Halen Is the only son of legendary Eddie Van Halen. He has followed in his father’s footsteps and is now contributing to the band co-founded by his father. He is an avid learner and his sincerity in learning music has made him successful in the industry.