Is Ares married? Yes, he is. His wife’s name is Cathy Allison Corino (born on March 31, 1977) who is a retired professional wrestler mostly recognized by her ring name “Allison Danger.” 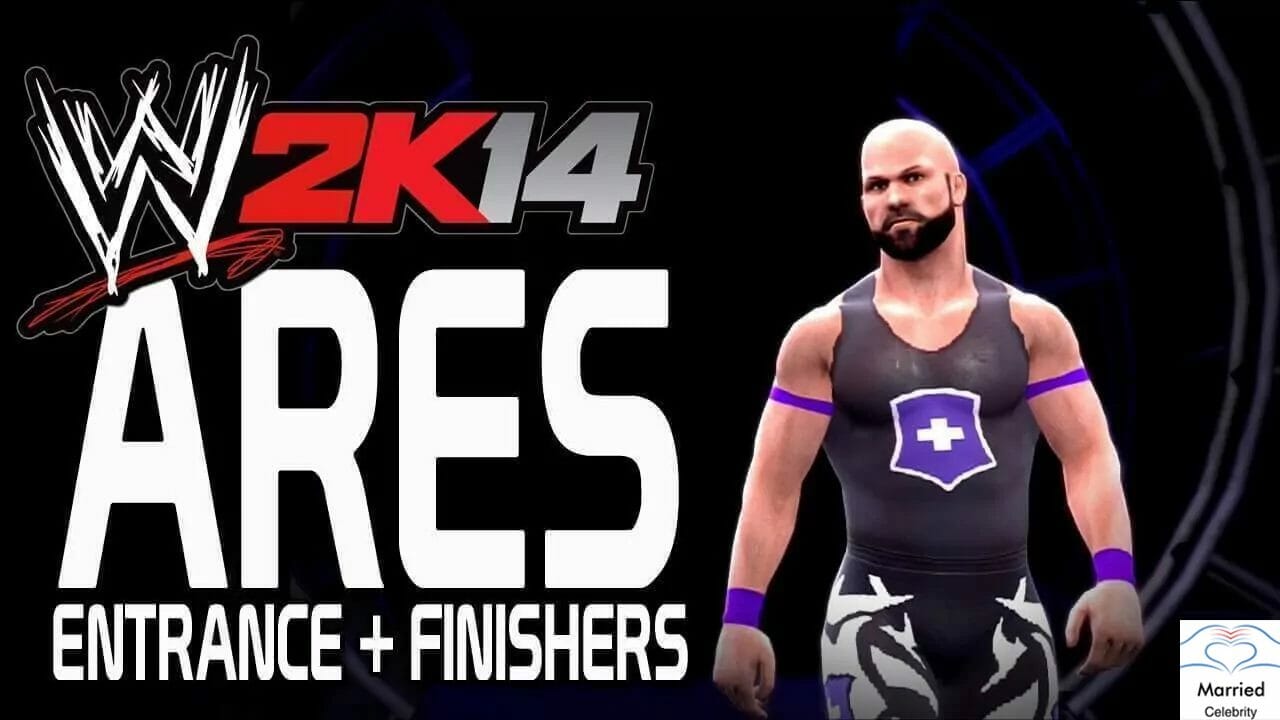 Ares and Danger got married in 2008 which means that they are together for over a decade. They are living together along with their daughter named Kendall Grace (born in February 2009). Scroll down to explore more interesting personal facts and biography of Ares:

Born as Marco Jaggi, he landed the planet on January 12, 1980, which makes his age be 41 years old as of 2021. By profession, he is a Swiss professional wrestler who has gained recognition as a wrestling trainer too. He mostly competes in American and European independent promotions. He is most noted for teaming with Marc Roudin and Claudio Castagnoli as part of Swiss Money Holding.  The trio earned titles in the United Kingdom, France, Germany and Switzerland.

Wrestler Ares was born in 1980 and his place of birth is in Biel/Bienne, Switzerland. There are no verified sources that reveal the details of Jaggi’s parents, ancestral background, siblings and other childhood facts. He grew up watching wrestling and decided to pursue his career in the field during his time as a teenager. It was very difficult to find wrestling schools in Switzerland for which he moved to Germany for joining the Wrestling Catch Fans Berlin promotion.

He used to take six hours of training per day and finally made his debut in June 1996. For the next three years, he wrestled for only four matches. He joined multiple wrestling clinics between 2001 and 2005.

He has teamed with Claudio Castagnoli and Marc Roudin in most of his career while being at Swiss Money Holding. The trio turned as Europe’s top tag team during the 2000s. They earned titled in different European countries like France, Germany, The United Kingdom and Switzerland. He has set a record of holding IPW:UK Tag Team Championship for 12 months with Castagnoli and Roudin.

In 2003, the trio toured to the United States and entered IWA Mid-South and Chikara. They took part in the 2003 Tag World Grand Prix.

The trio returned back to Europe and later Castagnoli decided to regularly compete for Chikara for which he returned to the United States. To fill the absence of Castagnoli, they introduced Marc Roudin to the team.

He has also spent many years as a single competitor. He has wrestled in several corners of the world including Japan, Algeria and South Africa. He has also served the IWA-Switzerland as a head trainer.

He followed Castagnoli to the United States after his marriage in 2008. He appeared at Chikara’s “Three-Fisted Tales” show where he formed the “heel” stable BDK by reuniting with Castagnoli in 2009. With fellow stablemate Tursas, he won the 2010 King of Trios.

Wrestler Ares is married to Cathy Allison Corino who goes popular by the ring name Allison Danger. They tied their knot in 2008 and has been living happily together for more than a decade. The pair is now blessed with a daughter named Kendall Grace who was born in the following year of their marriage. From his married life, wrestler Steve Corino is his brother-in-law. 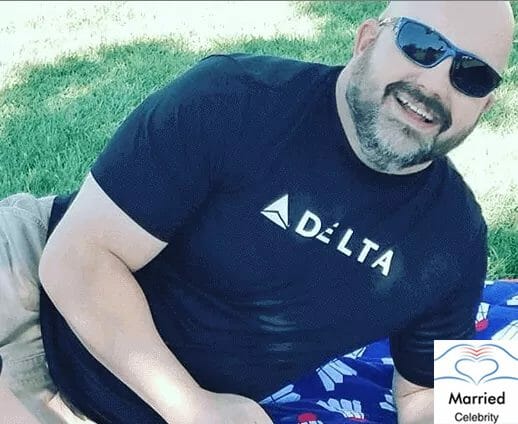 WWE wrestler Ares stands at a tall height of 5 feet and 11 inches or 180 cm. He weighs about 100 kilograms or 230 lbs making him possess a healthy BMI calculation. He has realized that he started his career too early and spent less time in training. He suggests his students not to start their career early but spent at least half a year.

How Much is Ares’ Net worth?

Swiss wrestler Ares has an estimated net worth of 2.1 million USD. He is active in the wrestling world since June 1998. He is a successful professional wrestler and has been a renowned trainer as well.

The biography of Ares is prepared by various wiki sites including Wikipedia. Find him on Twitter @areswrestler where he has amassed over 3k followers.

Ares is a hardworking wrestler who has appeared in different wrestling platforms in several corners of the world. He has spent most of his career as a team with Marc Roudin and Claudio Castagnoli.