Is David Portnoy married? Yes, he was. However, his conjugal life has failed and is in the process of divorce finalization. He and Renee Satherthwaite celebrated their wedding in 2009. They remained together for a long time but later decided to end their relationship. The pair separated in 2017 but their divorce hasn’t been finalized yet. Scroll down to explore more interesting personal facts and biography of Portnoy: 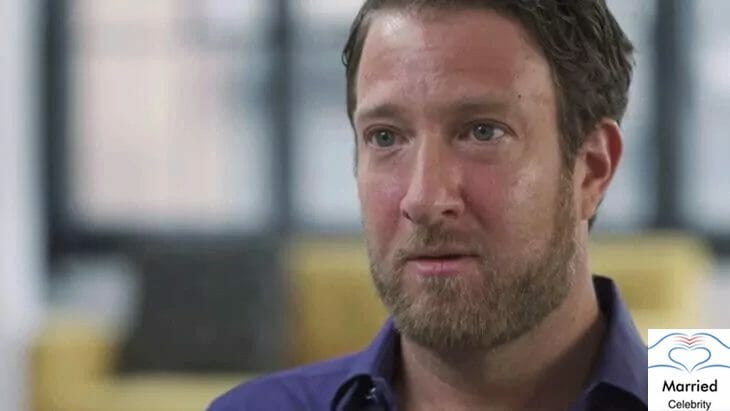 Who is David Portnoy?

Born as David Scott Portnoy, she landed the planet on March 22, 1977, which makes his age be 43 years old as of 2020. He is also popular by the name Dave Portnoy. By profession, he is an American internet celebrity and blogger who is widely noted for founding Barstool Sports, the sports and pop culture blog.

Portnoy was born in 1977 and his place of birth is in Swampscott, Massachusetts, the United States of America. Talking about his family background, he was born to the parents named Michael Portnoy (father) and Linda (née Kaufman) Portnoy (mother). Regarding his education and academic achievements, he was enrolled at Swampscott High School. Later, he joined the University of Michigan from where he earned his graduation with a degree in education in 1999.

Career and Professional Life of Portnoy

After graduation, he moved to Boston and joined IT market research firm named Yankee Group. After years of experience, he started working for Barstool Sports. Later, it was revealed that the majority of shares of Barstool were bought by The Chernin Group which was announced on January 7, 2016. 36% of shares of Barstool Sports worth 163 million were acquired by Penn National Gaming in 2020. Portnoy is known for creating an internet show called One Bite with Davey Pageviews where he reviews pizza.

David Portnoy was married to Renee Satherthwaite from 2009 to 2017. They dated for a few years before celebrating their wedding and tied their knot in front of close friends and relatives. David had no other past relationship records other than Renee Satherthwaite.

Talking more about his personal life, he was arrested by New York City police on May 12, 2015, while he was found handcuffing with three Barstool employees. He was put on the investigation following the charges of threatening to fire his workers if they unionize in August 2019. David is Jewish regarding his religious belief. 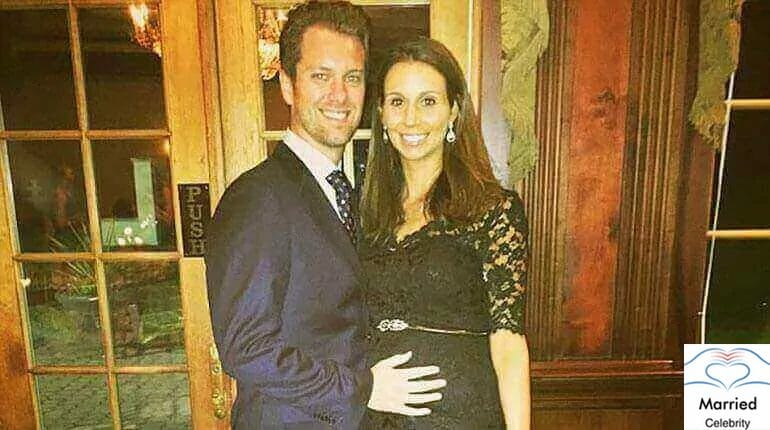 David Portnoy stands at a tall height of 6 feet and 2 inches or 188 cm. he weighs about 81 kilograms or 178.5 lbs making him possess a healthy BMI calculation. He must be following a healthy lifestyle as he seems physically active and well-maintained.

How Much is the Net worth of David Portnoy?

American internet celebrity Dave Portnoy has an estimated net worth of 119 million USD. He is the founder of sports and pop culture blog called Barstool Sport which is currently headquartered in New York City.