Is Jessica Hall married? Yes, she is. Her husband’s name is Kyle Carlson (born on December 24, 1978) who is better known as the Carlson Twins alongside his twin brother Lane Carlson. Both Jessica and Kyle carry many mutual interests together which can be referred to as the base of their strong relationship. The beautiful couple celebrated their wedding on May 16, 2008.

From their conjugal life, the pair is blessed with two children including a daughter and a son. Their first child was born as a daughter named  Sophie Carlson on May 29, 2015. They extended their family life by welcoming their second child as a son named Jake Warren Carlson on September 4, 2017. Both the children were born through a natural delivery. According to the reports, their son Jake Warren weighs 7 lbs, 12 oz and was 22.5 inches long during the time of his birth. Who is Jessica Hall?

Born as Jessica Danielle Hall, she landed on the planet on June 21, 1983, which makes her age be 38 years old as of 2021. By profession, she is an American actress, model, radio personality as well as a well-renowned reality television star. Many people recognize her for her appearance in the popular E!’s reality television show series, Kendra.

Beautiful aspiring model hall was born in 1983 and her place of birth is in Hawaii, the United States. According to her IMDb profile, she was raised in Los Angeles where her current home is located.

What does Jessica Hall’s husband do?

Jessica’s husband Kyle Carlson is an American male fashion model. he works together with his identical twin brother named lane Carlson as Carlson twins. They have already worked with Out Magazine and Armani. They have also worked for lifestyle retailer Abercrombie & Fitch (A&F) that is mostly focused on casual wear. Kyle has frequently worked as an underwear model, with Calvin Klein. 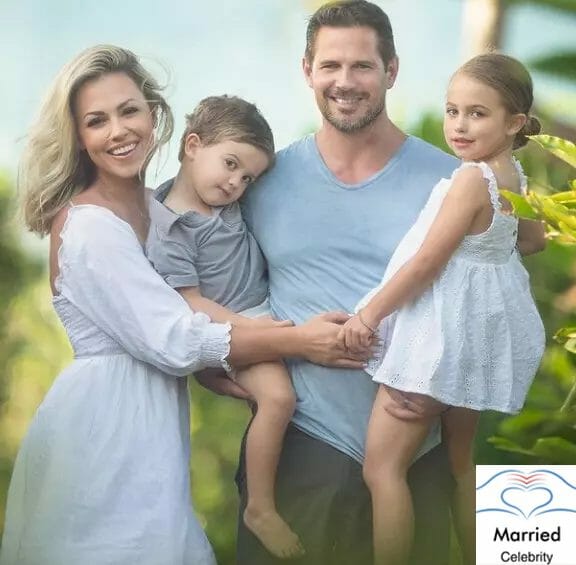 Moving toward her professional life, Jessica has already established herself as one of the most versatile and diverse television personalities. She has proven her talents in various sectors including her roles as an actress, model, radio host and television personality. She rose into the limelight after working as the host of the popular MTV reality series, Burned in 2003. The show was famous for following the exploits of women who sought revenge on men. She has also served as the spokesmodel for power tools like St. Pauli and Makita.

She is mainly known for her role on Kendra. She has also made guest appearances in the shows like Jimmy Kimmel Live! (for ABC), Til Death (2006), Shark (2006), HDNet’s Get Out (2003), TV Guide Channel’s Reality Chat (2005) and many more. She was also featured in the ground-breaking online 3D web series presentation, “13 Minutes to Midnight” as a beautiful “Delicious Witch”.

As a model, she has already completed more than 40 calendar photoshoots alongside 600+ billboards. She has graced the covers of various media outlets like Rukus Magazine and K9 Magazine. One of her biggest successes in the modeling industry includes appearing on the cover of K9 Magazine by joining the likes of Carmen Electra, Mariah Carey and Kim Kardashian West on July 27, 2010.

She is also the subject of the cover celebrity editorial for the January/February 2011 issue of FG Magazine which also featured interviews with actor/ singer/ dancer Max Ehrich and singer/songwriter Justin Timberlake.

How tall is Jessica Hall?

Jessica Hall stands at an average height of 5 feet and 4 inches. She has a maintained weight balance according to her average height. 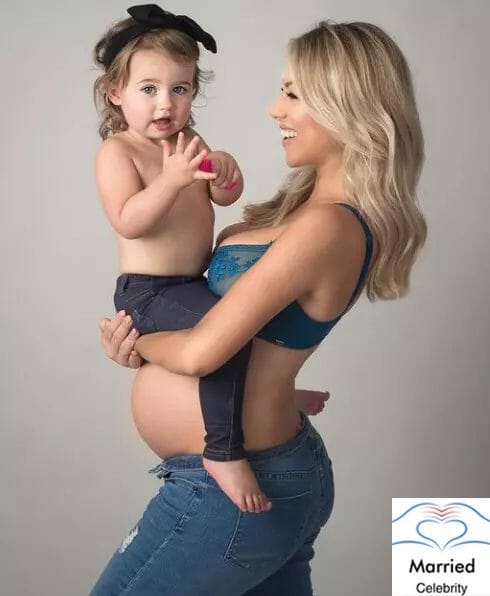 How much is Jessica Hall worth?

Jessica Hall has an estimated net worth of US$1.34 million. She has been making a good amount of remuneration from her job as a radio host where there are more than a million listeners on a regular basis. Further, her net worth is also contributed by her modeling and acting roles.

How many siblings does Jessica Hall have?

Moving towards her family life, Jessica has an older sister named Stacie Hall who is better known for her being a television personality and appearing on MTV’s reality television series, The Hills.

The biography of actress/ model Jessica hall is prepared by various wiki sites like Wikipedia. She is also active on various social media handles including Facebook where she regularly updates sharing her latest appearances in the press, beauty tips and photos from various events. She is also known for being connected and engaging her audiences through her Twitter account @iamjessicahall where she has garnered more than 94k followers. Her Instagram profile @jessicahall has amassed more than 340k followers.

Children: 2 including a son (Jake Warren Carlson) and a daughter (Sophie Carlson)