This blog is all about Oleksandra Zelensky who is better known for being the daughter of Ukraine’s President Volodymyr Oleksandrovych Zelenskyy (born on 25 January 1978). Her father turned out to be a recognized politician following the Russian invade of Ukraine in February 2022.

The daughter of Ukraine’s President has been in the limelight after the family life of Zelenskyy has been the topic for various media. She describes herself to be the proud daughter of the man who has always stood and inspired the entire nation to protect the country and fight for it.

Oleksandra Zelensky was born in July 2004, which makes her age be 18 years old as of 2022. She was born after a year of her parents’ wedding.

Her parents were married in September 2003 and they came to know each other from their school days. They have dated for a long time before entering into the conjugal life and now share two children together.

Oleksandra’s father Volodymyr is a former actor and comedian who is now a famous [personality in the world’s politics. He has proven his political excellence and shows how the weaker country can stay together to defend their nation from the most powerful country in the world has got more advanced weapons and more military forces.

Oleksandra’s father grew up in Kryvyi Rih as a native Russian speaker who obtained his law degree by attending the Kyiv National Economic University. He rose into the limelight by pursuing his acting career where he founded the production company titled Kvartal 95 which has produced movies shows like Servant of the People where Volodymyr appeared in the role of president of Ukraine.

The political scenario of Ukraine changed when a political party bearing the same name on the TV show was established in March 2018 by the team members of Kvartal 95. On 31 December 2018, Volodymyr announced his candidacy for the 2019 Ukrainian presidential election. This began the new journey of his political career offering him the opportunity to serve the country being in the most prestigious post. He is known for his outstanding ability to use social media to communicate where he mostly uses Instagram. 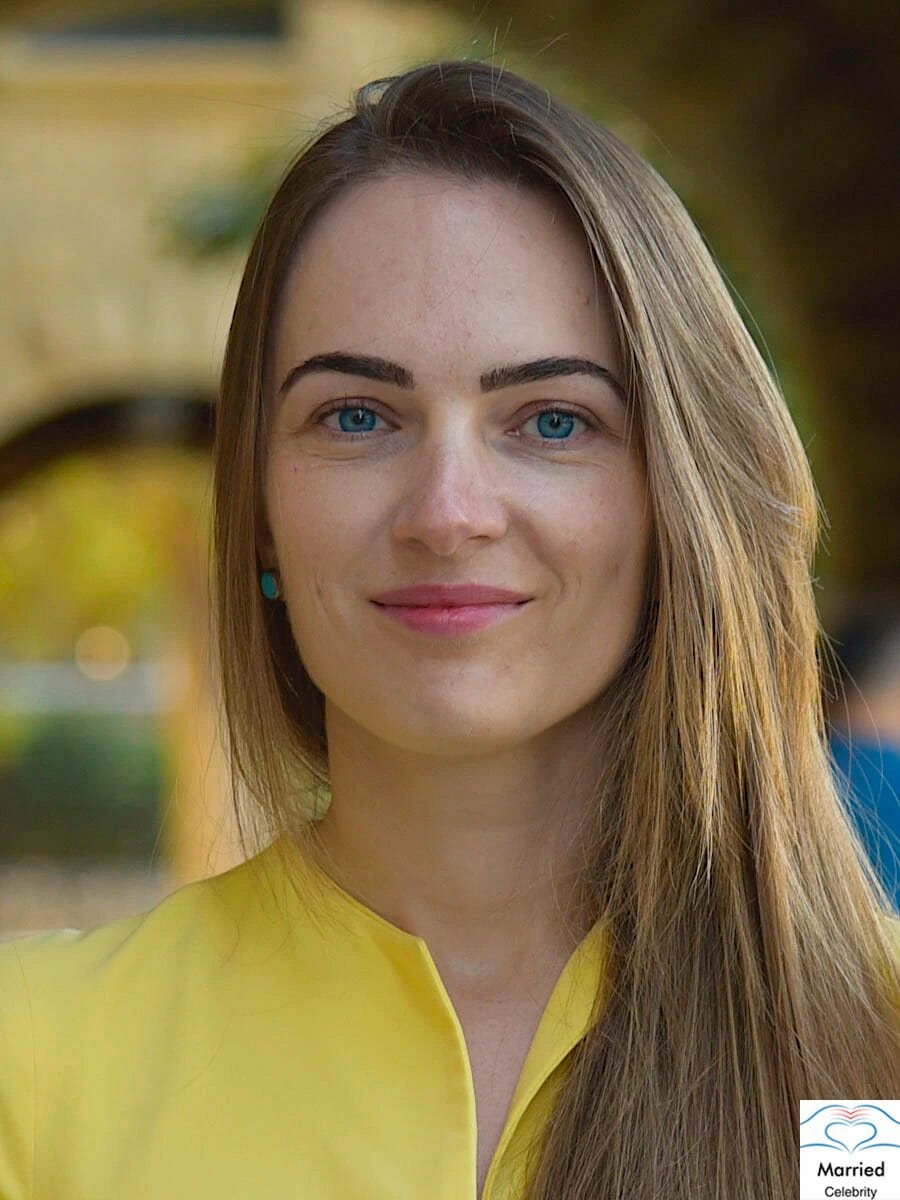 Her mother Olena Zelenska was born on 6 February 1978 and is now serving the country being the First Lady of Ukraine. She is a screenwriter by profession but now she has done her excellent job as the First Lady of the country. She has worked on various social projects including the promotion of the Ukrainian language in the world. She has also given special emphasis on improving food quality and revising the food system in Ukraine’s school for students.

War has consequences on all the age groups but especially it affects to children who can suffer from both mental and physical issues. Children have suffered from wars in the past. The most common effects of war on children are stress, PTSD, depression, and suicide. These things can happen anytime and anyplace. Children can also be affected by their environment, family life and community. War affects the mind of a child; it affects the brain’s development. It can also cause a child to get sick. There is no way to prevent a child from being affected by war; however, you can help a child who has been affected by war. You can provide your child with proper care and love, and teach them how to deal with these difficulties.

You cannot force children to do something they don’t want to do. They have to find the motivation to learn or do what they want to do. If a child doesn’t want to work, they should be given some kind of education or learning. They have to want to go to school and learn. If they don’t, they will never learn anything.

Children in war have suffered from war and violence. This includes physical violence, psychological violence, sexual violence, and neglect. They can also be neglected and neglected. It can be hard for them to get attention because they have so much going on. When children are neglected, they can grow up with a low self-esteem. This can affect their ability to make friends or get along with others. Neglect and abuse can cause a lot of harm to a child’s life.

When children are forced to live in war, they do not feel safe and cared for. They have to fight for their lives. Their lives have been affected by the violence in the war. There are many things that go wrong in a war. For example, children can lose their family members, homes, and have no food to eat.

Children can die from different causes. It can be from diseases, getting hit by a car, or getting shot. Children can also die from starvation, exposure, or getting sick. If you are living in a war area, there is a high chance that your children will be affected by war. You need to help them to get through this and help them to become healthy and strong again.

It is very hard for children to leave home and travel to another country. They might be forced to join the military because of the war. They will have to go to school in the middle of a war. This can affect their education and learning. In addition, they may not have enough food to eat, so they will get sick. If you have a child who is going to a school in the middle of a war, they should know that this can happen to them.

Children may not have a safe place to sleep at night. Their parents may not want them to sleep with them because it is too dangerous. They may have to stay awake at night to protect themselves. When children are awake, they are very tired and need to sleep. Sleeping is very important for their body and their brain. If they don’t sleep, they will grow up with low self-esteem and get sick.

It is hard for children to have proper food when they live in war. Food is one of the basic needs for children and many children at are risk of suffering from malnutrition issues.

The biography of Oleksandra Zelensky is prepared by various wiki sites but is still missing from Wikipedia. There are no verified social networking accounts in Oleksandra’s name. On the other hand, her father has amassed over 14.8 million followers on his Instagram account @zelenskiy_official.