One of the famous cricket players from South Asia, Sandeep Lamichhane has captained the Nepalese national team. He has gained popularity as a right-arm leg spin bowler and is known for playing Twenty20 franchise sides across the world. His career portfolio also includes playing the Delhi Capitals in IPL, the Hobart Hurricanes in BBL and the Lahore Qalandars in PSL. He is the record holder in Nepal for being the country’s all-time highest wicket-taker in both ODI & T20 International.

On September 6, 2022, a case was filed in Gaushala, Kathmandu, against Lamichhane for having a physical relationship with a minor. As per the law of Nepal, having a physical relationship with a minor (below 18 years) is a crime and rape charges are filed against the culprit. This incident fired all the media and news houses in Nepal. The rape case is now registered and the decision of the court is yet to come and might take a long journey of ending the case.

Through his official Facebook page, he announced of his coming to Nepal on October 6 and would defend the wrong case filed against him. As soon as he landed at the airport, he was arrested by the officials. The District Court of Kathmandu extended his judicial custody for seven more days.

Is Lamichhane married? Who is his wife?

The established Nepalese cricketer Lamichhane is not married yet. His past love life details are not revealed and the legal battle has now introduced several questions regarding his love life.

Where is Sandeep Lamichhane from?

He is from Aruchaur, Syangja, Nepal. As a child, he was inspired by Indian cricketer Sachin Tendulkar and late Australian player Shane Warne. He moved to the Chitwan district in order to join Chitwan Cricket Academy. He made a big breakthrough after being selected for the national under-19 training camp when the coach of Nepal Pubudu Dasanayake and then captain Paras Khadka visited there.

At the age of 16, Lamichhane marked his List A cricket debut in the 2015–17 ICC World Cricket League Championship by playing against Namibia on 16 April 2016. He made big breaking news when he took a hat-trick in the match against Ireland under-19s. This made him become the fifth bowler to take a hat-trick in under-19 world cup history. The tournament was very memorable for him as he was named the second-highest wicket-taker with 14 wickets.

In 2016, he was selected to play for the Kowloon Cantons franchise by former English-born Hong Kong cricketer Scott McKechnie. He received a letter from Michael Clarke in September 2016 where he was invited to play at the Sydney-based Western Suburbs District Cricket Club. He played an outstanding role in restricting Malaysia’s under-19s to a total of 45 in the 2017 ACC Under-19 Asia Cup which made him named the man of the match. 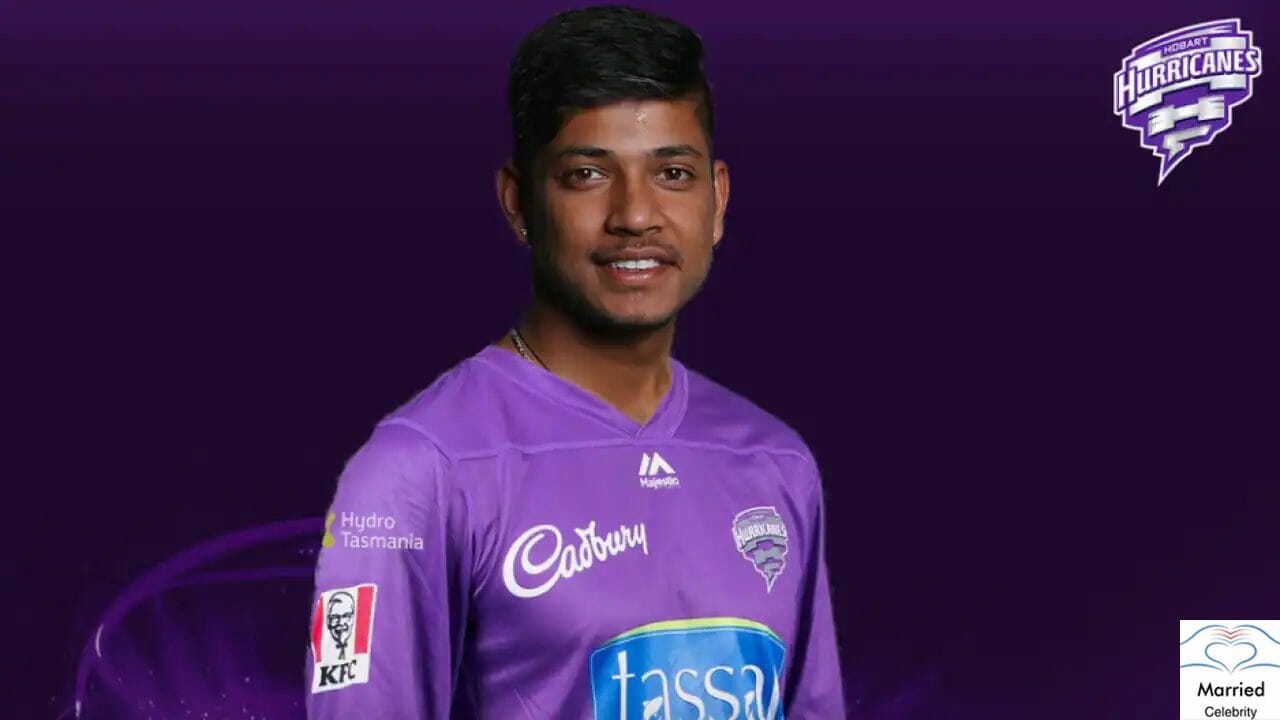 Lamichhane was one of the players for auction in the 2018 Indian Premier League (IPL) and turned the first Nepalese cricketer to get a contract in the IPL after he was chosen by Delhi Daredevils. His signing was talked about at the higher governmental level as well where PM Modi of India commented that the relationship between India and Nepal had been strengthened. He made his senior Twenty20 debut for the Delhi Capitals in May 2018 being the first Nepalese cricket person to play at IPL. His debut match was against Royal Challengers Bangalore where he took a wicket for 25 runs. He concluded the tournament with five wickets in three matches.

He was selected for the Montreal Tigers in June 2018 during which he took 8 wickets in the tournament. For the Big Bash League (BBL), he was signed by the Melbourne Stars making him become the first Nepali cricketer to play for the BBL. Following the draft for the 2018–19 BPL, he was named in the squad for Sylhet Sixers.

Lamichhane has also played for the Toronto Nationals franchise team and was also named for the Jamaica Tallawahs squad. He was also signed by the Hobart Hurricanes for VVL (2020-21 season) and Worcestershire to play in the 2021 t20 Blast in England. He was denied to be granted a work visa which made him become released by Worcestershire in June 2021. He was also selected to play for the Dambulla Giants of Lanka Premier League. He also turned as the Nepalese cricketer to be selected in the Caribbean Premier League.

Lamichhane made his international career debut by being the adjudged man of the match in the match against Namibia. He partnered with Basanta Regmi as the final wicket partnership leading the team to win the match by one wicket. He took 3/30 against the United Arab Emirates and took his first five-wicket haul in List A cricket in a match against Kenya after which he was named the man of the match.

With his economical bowling and taking 17 wickets in just 6 matches, Lamichhane was awarded the ICC World Cricket League Division Two Player of the tournament award. He was named as one of the ten players to watch ahead of the 2018 Cricket World Cup Qualifier tournament by the ICC in early 2018. He was also named the rising star of Nepal’s squad.

He was part of Nepal’s squad for the 2018 Asia Cup Qualifier tournament and also for the Regional Finals of the 2018–19 ICC T20 World Cup Asia Qualifier tournament. He took his first five-wicket haul in an ODI match on the 12 February 2020 match against the United States. He became the first Nepali cricketer to take 100 wickets in Twenty20 cricket in the match against Malaysia on 29 February 2020.

ICC named him ICC Player of the Month on October 11, 2021. He became the new captain of the National team in late 2021 after the announcement from the Cricket Association of Nepal (CAN) replacing Gyanendra Malla.

Besides playing cricket, Lamicchane is also a singer where he runs his own eponymous YouTube channel where he has garnered more than 52k followers.

Lamichhane has an estimated net worth of $0.6 million. At a young age, he garnered a huge fortune compared to other national-level cricketers. Further, he has also promoted Outdoor & Sporting Goods Company – Zap Cricket, SuitThatFits and one of the largest commercial banks of Nepal, NIC Asia Bank.

What is the name of the girl accusing Sandeep Lamichhane?

The law of Nepal doesn’t allow the disclosure of the name of the victim who is said to be a minor with whom the player had physical relation.