Is Tammy Bradshaw married? Yes, she is. Her husband’s name is Terry Bradshaw (born on September 2, 1948). The couple dated for about 15 years before celebrating their wedding. They tied their knot on July 8, 2014. They are having a perfect conjugal life that is filled with romance, love, and care. 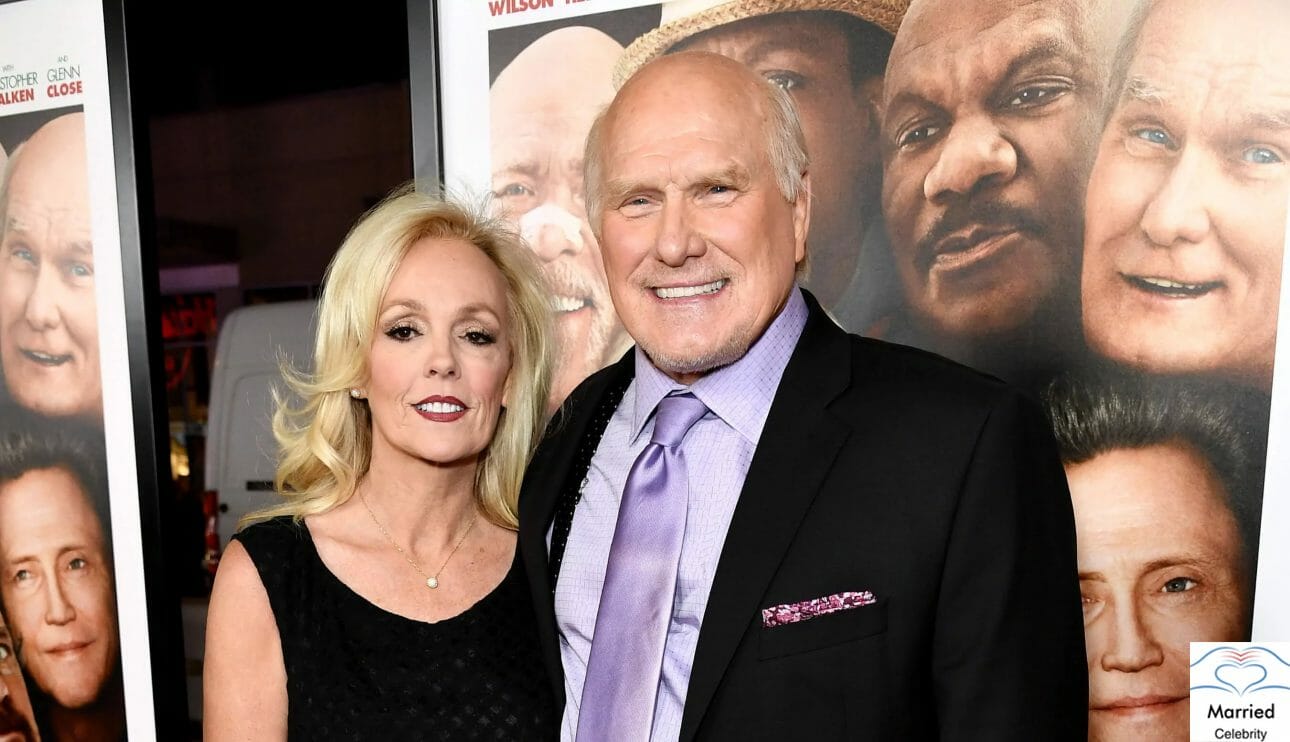 Before Terry, she was married to David Lutrall and ended their relationship by means of a divorce. Tammy and David were blessed with a daughter named Lacey Hester-Luttrull. Tammy isn’t the first wife of Terry as she is his fourth wife. Her husband was first married to Miss Teenage America Melissa Babish on February 11, 1972. His second marriage took on June 6, 1976, with ice skater JoJo Starbuck.

Before Tammy, Terry was married to family attorney Charla Hopkins with whom he had two daughters named Erin and Rachel Bradshaw. Scroll down to explore more interesting personal facts and biography of Tammy:

Who is Tammy Bradshaw?

Tammy was born as Tameria Alice on 5 October 1961, which makes her age be 59 years old as of 2020. By profession, she is an American model and philanthropist. She is better known for being the wife of renowned sports analyst and former NFL star Terry Bradshaw.

Tameria Alice was born in 1961 and her place of birth is in the United States. Alice hasn’t disclosed anything about her family background, parents’ details, siblings and other facts related to her academic achievements.

Tameria Alice is less popular compared to the other three former wives of Terry Bradshaw. Her husband is a renowned personality in the sports world who is the co-host of Fox NFL Sunday and is also noted for being a sports analyst.

As per some online sources, she is a former model and she might have enrolled herself in several entrepreneurial ventures. With her husband, she is also involved in several charitable and philanthropic works.

Tammy Bradshaw has been married twice. Her first husband’s name is David Lutrall. They tied their knot in 1983. They welcomed a daughter named Lacey Hester-Luttrull. Everything was going well but the couple slowly encountered relationship issues which eventually made them separate and take divorce.

Following the divorce, she started dating Terry Bradshaw and turned her girlfriend for about 15 years. They celebrated their wedding on July 8, 2014. She is also blessed with two stepchildren named Rachel and Erin Bradshaw. Although the couple has an age gap of over a decade, they carry deep mutual understanding and are supportive to each other. 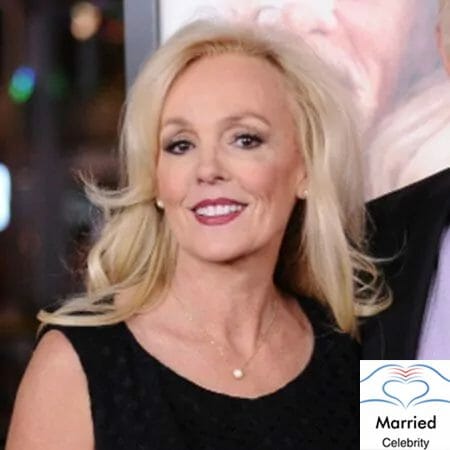 Tammy Bradshaw stands at a perfect height of 5 feet and 7 inches. She gives special importance to her lifestyle for which she remains under routine workout and diet plans. She is a former model and thus, she knows the importance of fitness. Other verified body statistics of Tammy like her weight, body size, dress size, etc. are not available.

The biography of Tammy Bradshaw is prepared by various wiki sites but is yet to be prepared on Wikipedia. She has no official/ verified social networking sites like Instagram and Twitter.

Tammy Bradshaw is the better half of former NFL star Terry Bradshaw being his fourth wife. They are together for more than two decades as they dated for 15 years before starting their married life.