Is Terry Bradshaw married? Yes, he is. His wife’s name is Tammy Alice. The pair dated for about 15 years and finally celebrated their wedding on July 8, 2014. They haven’t welcomed any children together but are blessed with children from their previous marriages. 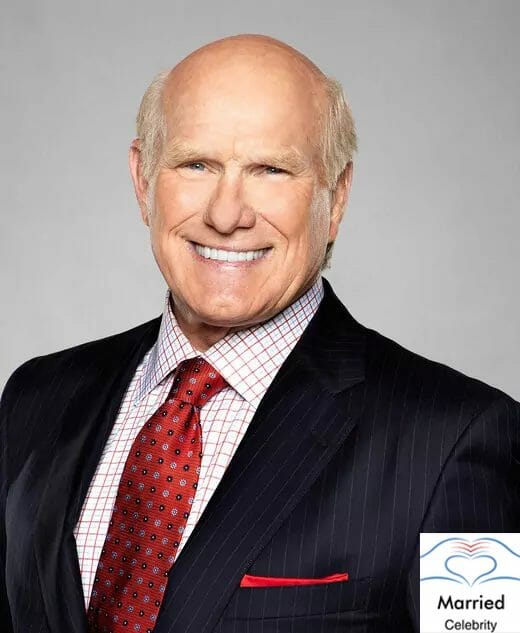 Terry’s first wife’s name is Melissa Babish who is noted for being crowned as Miss Teenage America, 1969. They tied their knot on February 11, 1972, and got divorced in 1973. On June 6, 1976, he married for the second time with ice skater JoJo Starbuck. They ended their relationship by means of a divorce in the year 1983.

In 1983, Terry married his third wife named Charla Hopkins who is a family attorney by profession. They remained together for nearly 16 years and during their conjugal life, they became parents to two daughters named Rachel Bradshaw and Erin Bradshaw. Rachel is the widow of football placekicker, Rob Bironas (January 29, 1978 – September 20, 2014) whereas Erin is currently married to Scott Weiss.

Who is Terry Bradshaw?

Born as Terry Paxton Bradshaw, he landed the planet on September 2, 1948, which makes his age be 72 years old as of 2020. By profession, Terry is a former professional football player who played in NFL for the Pittsburgh Steelers as a quarterback. He has been contributing as a television sports analyst since 1994 and is also noted for being the co-host of Fox NFL Sunday. Bradshaw has also appeared in multiple television shows and films including the 2006 romantic comedy movie Failure to Launch.

Bradshaw was born in 1948 and his place of birth is in Shreveport, Louisiana, the United States of America. Talking about her family background, she was born to the parents named William Marvin “Bill” Bradshaw (father) and Novis (née Gay) Bradshaw (mother).

His father is a veteran of the United States Navy from Sparta, Tennessee and also noted for serving as a former vice president of the manufacturing of the Riley Beaird Company. Likewise, his mother was the daughter of Clifford and Lula Gay. Terry has memorable childhood days which she has spent with his younger brother named Craig Bradshaw and an older brother named Gary Bradshaw.

Regarding his education and academic achievements, he attended the attended Woodlawn High School where he was coached by A. L. Williams. After throwing the javelin at 245 feet (74.68 m), he set a national record while being at Woodlawn.

Bradshaw was enrolled at Louisiana Tech University in Ruston for his higher studies. Later, he was able to become the most professional scouts to be the most outstanding college football player in 1969. The following year, he was able to earn the Golden Plate Award of the American Academy of Achievement.

He was drafted as the first overall player as he was selected in the 1970 NFL Draft by the Pittsburgh Steelers. In his second season, he turned as the starter. With the team, he played for 14 seasons during which the team won four Super Bowl titles in the year 1974, 1975, 1978, and 1979. He turned as the first quarterback to earn three and four Super Bowls. In 1996, Bradshaw was inducted into the College Football Hall of Fame. He has passed over 300 yards in a game only seven times during his entire career. 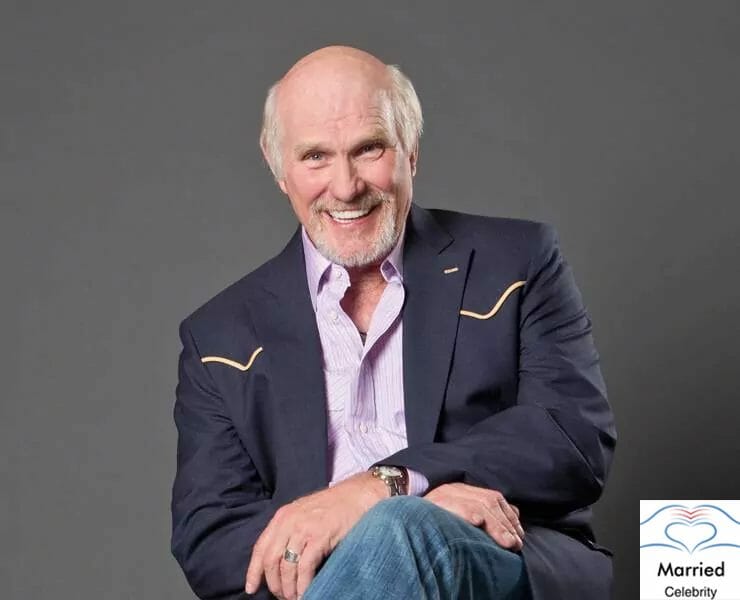 On July 24, 1984, he retired from football. Even after his playing career retirement, the team hasn’t officially retired Bradshaw’s number 12 and it is supposed that no Steeler will ever wear it again. After retiring, he entered a contract with CBS in 1984 and turned as an NFL game analyst. He also worked as a guest commentator for NFC postseason broadcasts and later started working full-time for the network. In 1990, he was promoted as a television studio analyst. He started hosting programs like Ten Yards with TB and The Terry Awards.

NFL star and sports analyst Terry Bradshaw has been married four times. His first wife’s name is Melissa Babish bit their conjugal life existed for a short time. In 1976, he married ice skater JoJo Starbuck and divorced in 1983. After that, he was married to Charla Hopkins with whom he turned father to daughters named Rachel Bradshaw and Erin Bradshaw. After his third divorce, he started dating Tammy Alice in 1999 and the couple decided to get married on July 8, 2014.

Former professional football player Terry Bradshaw stands at a tall height of 6 feet and 3 inches. He weighs about 145 kilograms or 320 lbs. He is considered one of the players having the most powerful arms in NFL history and most of the analysts considered him as a tough competitor. He is one of the crucial players in the Pittsburgh Steelers’ history and is remembered for his amazing physical skills and on-the-field leadership.

How Much is the Net worth of Terry Bradshaw?

The co-host of Fox NFL Sunday, Terry Paxton Bradshaw has an estimated net worth of 24 million USD. He has experienced a successful NFL football playing career and NFL sports analyst. he has also made a good amount of fortune from his business ventures which he initiated since his early NFL career.

The biography of Terry Bradshaw is prepared by various wiki sites like Wikipedia and IMDb. Join him on Facebook @OfficialTerryBradshaw where he has amassed more than 280k followers.

Terry Bradshaw is a well-established figure in NFL history. In addition to playing, he has earned huge fan-following from his role as a television personality and sports analyst. He has also worked for five books and is also credited for recording six albums of country/western and gospel music.