Is Terry Pegula married? Yes, he is. His wife’s name is Kim Pegula (born on June 7, 1969) one of the principal owners of the American football team Buffalo Bills. The couple celebrated their wedding in 1993 and from their relationship, they welcomed three children together. The names of their kids are Jessica Pegula, Kelly Pegula and Matthew Pegula. 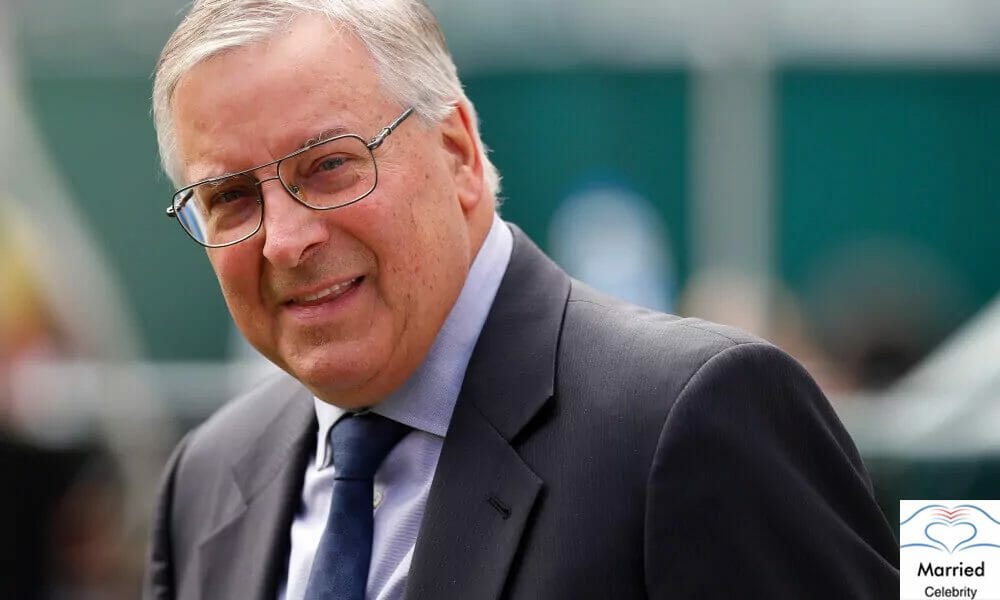 His daughter Jessica is a famous professional tennis player. His wife Kim was born in Seoul, South Korea who was adopted by Ralph and Marilyn Kerr in 1973 at the age of 5. Kim isn’t the first wife of Terry. With his first wife, he has welcomed two children including a son named Michael Pegula and a daughter named Laura Pegula.

Who is Terry Pegula?

Born as Terrence Michael Pegula, he landed the planet on March 27, 1951, which makes his age be 69 years old as of 2020. By profession, he is a famous American billionaire businessman who is best known for being associated with the Buffalo Sabres of the National Hockey League (NHL) which is owned by his company Pegula Sports and Entertainment. His business interest mostly includes natural gas development, entertainment, real estate and professional sports.

Terrence Michael Pegula was born in 1951 and his place of birth is in Carbondale, Pennsylvania, the United States of America. Talking about his family background, he was born to the parents named Myron “Rip” Pegula (father) and Eloise Pegula (mother). His father used to work in coal mining and truck driving.

Regarding his education and academic achievements, he attended Scranton Preparatory School from where he earned his high school graduation. Later, he was enrolled at Penn State University where he studied petroleum and natural gas engineering and completed his Bachelor of Science degree.

Terry has diversified his business and investment in different sectors. Before making his huge investment in natural gas, he worked for Getty Oil and Felmont Oil Co. In 1983, he founded oil and gas exploration and production company called East Resources with $7,500 which he collected from his family and friends. 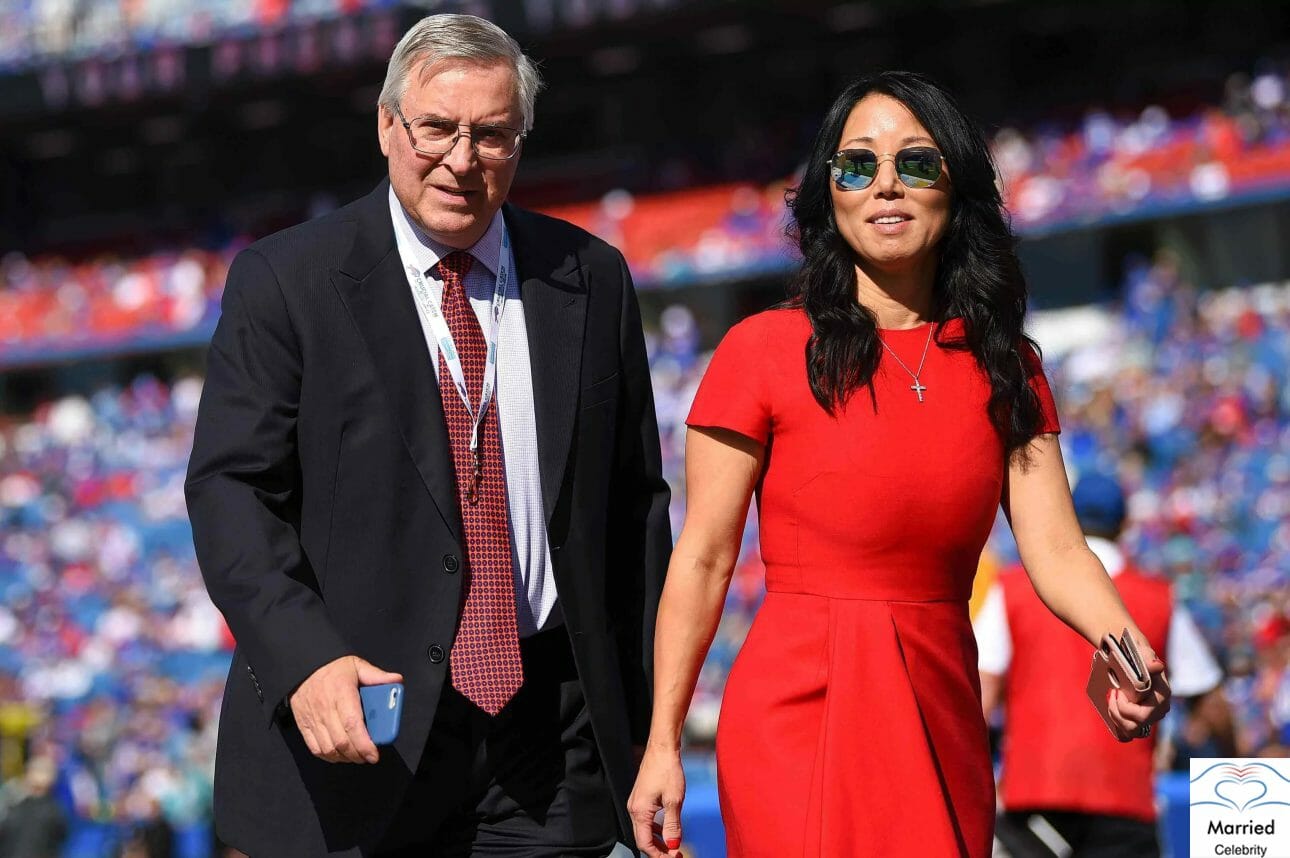 He is also involved in real estate sectors. He grabbed the development rights on Buffalo’s waterfront to the Webster Block in 2012. He has invested in a $170 million hockey-themed LECOM Harborcenter building, multiple parking garages, hotels, restaurants and so on. He has also operated Blue Cross Arena and KeyBank Center. He acquired 79 Perry Street in 2017 and later redeveloped the building by teaming up with Labatt USA.

He has also invested in an independent country music label called Black River Entertainment. He launched “One Buffalo” branded craft beer having a partnership with Southern Tier Brewing Company. He acquired the shares of Hockey Western New York LLC in February 2011. Hockey Western New York LLC is a holding company that owns the Buffalo Bandits and the Buffalo Sabres. After his purchase, there was a positive impact among the players and the entire fans.

He placed the winning bid to acquire the National Football League’s Buffalo Bills on September 9, 2014. He made the bid of $1.4 billion in cash and his competitors were musician Jon Bon Jovi and future U.S. President Donald Trump Jr. On December 3, 2014, he made a major business order to end the Bills Toronto Series.

The announcement of him acquiring the Buffalo Beauts of the National Women’s Hockey League was announced on December 21, 2017. He also acquired the intellectual property of the Rochester Knighthawks in 2018.

Terry Pegula has been married twice. With his first marriage, he has a son named Michael and a daughter named Laura. In 1983, he married his second wife named Kim Pegula whose maiden name is Kerr. They tied their knot in 1993 which means that they are near to enjoy three decades of conjugal life together. They are the parents of three children together named Jessica Pegula, Kelly Pegula and Matthew Pegula.

American business tycoon Terry Pegula stands at a tall height above 5 feet and 8 inches. He weighs about 87 kilograms. He has maintained his healthy lifestyle and strictly follows a healthy diet and regular workout activities. How Much is the Net worth of Terry Pegula?

Terrence Michael Pegula has an estimated net worth of 4.9 billion USD. He is a successful businessman and has invested in different sectors. He owns Pegula Sports and Entertainment (PSE) based in Buffalo, New York. He is also known for owning Buffalo Bills, Buffalo Sabres, Rochester Americans, Buffalo Bandits, Rochester Knighthawks and JKLM Energy.

Many of the young people who want to establish themselves as successful entrepreneurs consider Terry Pegula as their role model. The entire world knows him as a natural gas tycoon who has now found interest in the sports and entertainment industry.