Is Erin Bradshaw married? Yes, she is. Her husband’s name is Scott Weiss who is from Johnston, Iowa. The couple celebrated their wedding on May 6, 2017. The pair hasn’t welcomed any children yet and might be planning to expand their family life soon. The beautiful pair currently lives together in Aubrey, Texas. Scroll down to explore more interesting personal facts and biography of Erin: 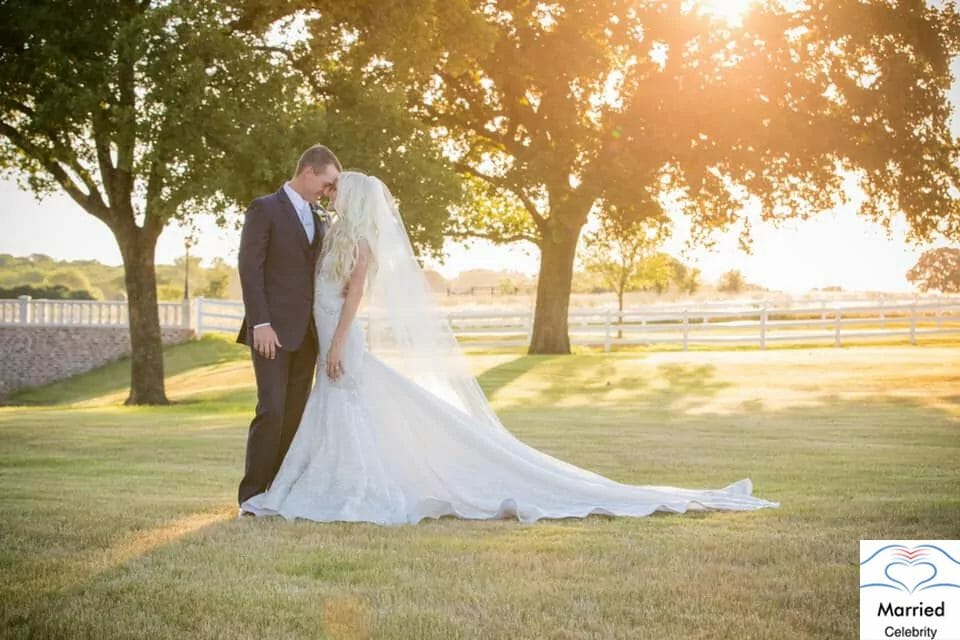 Who is Erin Bradshaw?

Born as Erin Bradshaw, she landed the planet in the late 1980s or the early 1990s which makes her age be in the early 30s or in the late 20s. By profession, she is a World Champion Equestrian. She is also known for being an entertainment personality as she has appeared on The Bradshaw Bunch on E.

Erin was born in Westlake, Texas, in the United States of America. Talking about her family background, she was born to the parents named Charla Hopkins (mother) and Terry Bradshaw (father). Her mother is a family attorney who looks mostly after civil cases like divorce, property separation, etc. Similarly, her father Terry is a well-established sports personality who is a former NFL player. She spent most of her early life in her hometown.

Erin’s parents divorced in 1999 ending their 16 years of conjugal life. After the divorce, her father married Tammy Alice in 2014 after dating her for 15 years. Before her mother, her father was married to Melissa Babish from 1972–73 and JoJo Starbuck from 1976–83. Likewise, her mother later married to Rick Hagen in 2012.

Erin has a sister named Rachel Bradshaw (born on May 13, 1987) who was previously married to former Tennessee Titans kicker Rob Bironas. Regarding her education and academic achievements, she attended the University of North Texas.

Erin is a World Champion Equestrian and shows champion. From her young age, she developed an interest in horse riding, her hobby later turned to her profession. She describes herself as a mother to John Simon, a horse with multiple APHA/NSBA World and Reserve World Champion. In addition to that, she is also noted for her appearance in The Bradshaw Bunch on E. However, most of the people recognize Erin for being the daughter of Terry Bradshaw. 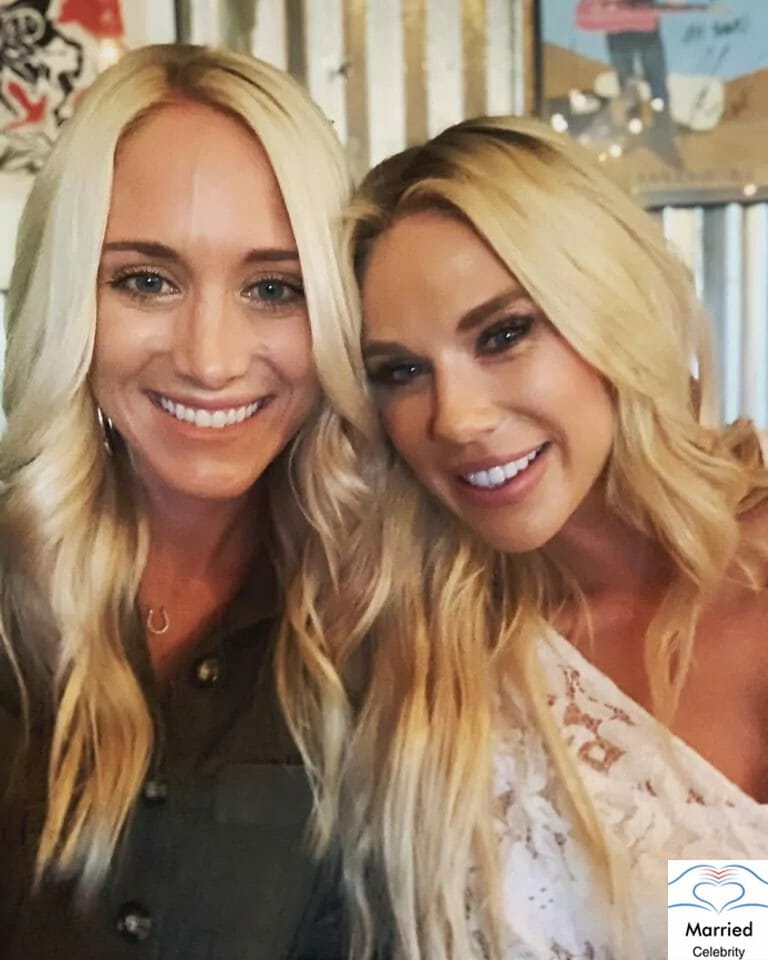 Erin Bradshaw is a married woman. She is having a perfect conjugal life with her husband Scott Weiss. After the marriage, she has enlarged her name to “Erin Bradshaw Weiss”. She turned as her better half to Scott in May 2017. Erin has gained huge public attention for belonging to the Bradshaw family.

The beautiful couple shares many things in common including their love for horse and riding. They both treat horses as human beings and their horse named John Simon is considered as one of their family members. Her husband is the owner of Scott Weiss Show Horses which has been training into world-class horses. They also have a pet dog named Chuck Weiss.

Erin Bradshaw stands at a tall height above 5 feet and 5 inches. Erin who was inspired by her father from the early days knew the importance of a healthy lifestyle for which she has adopted regular workout activities and consuming healthy diets.

What is the Net worth of Erin Bradshaw?

World Champion Equestrian Erin Bradshaw has an estimated net worth of 900,000 USD. She is having a successful career and has recognized herself as a world champion. She is assisting her husband in his company named Scott Weiss Show Horses. 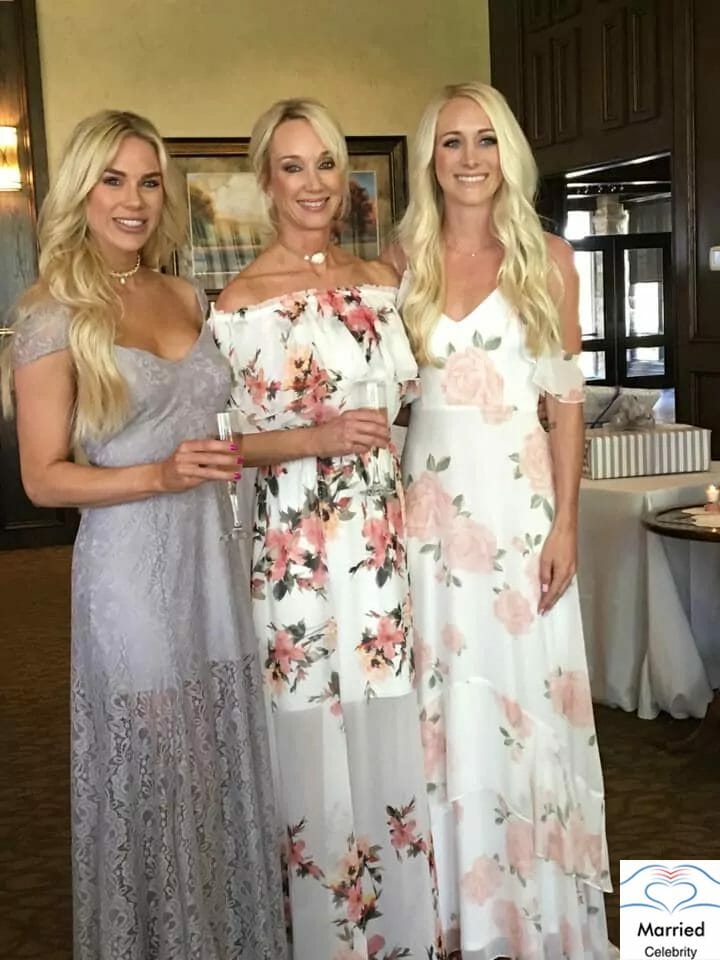 The biography of Erin Bradshaw Weiss is prepared by various wiki sites like IMDB but is still missing from Wikipedia. She is active on Instagram https://www.instagram.com/ebradshaw12 where she is being followed by more than 18k followers. Her personal Facebook profile is reachable @erin.bradshaw.12.

Erin Bradshaw Weiss is a world champion and she has a huge fan following who are interested in horse riding. She has also been into the limelight for her personal life and is related to the family from a sports background. 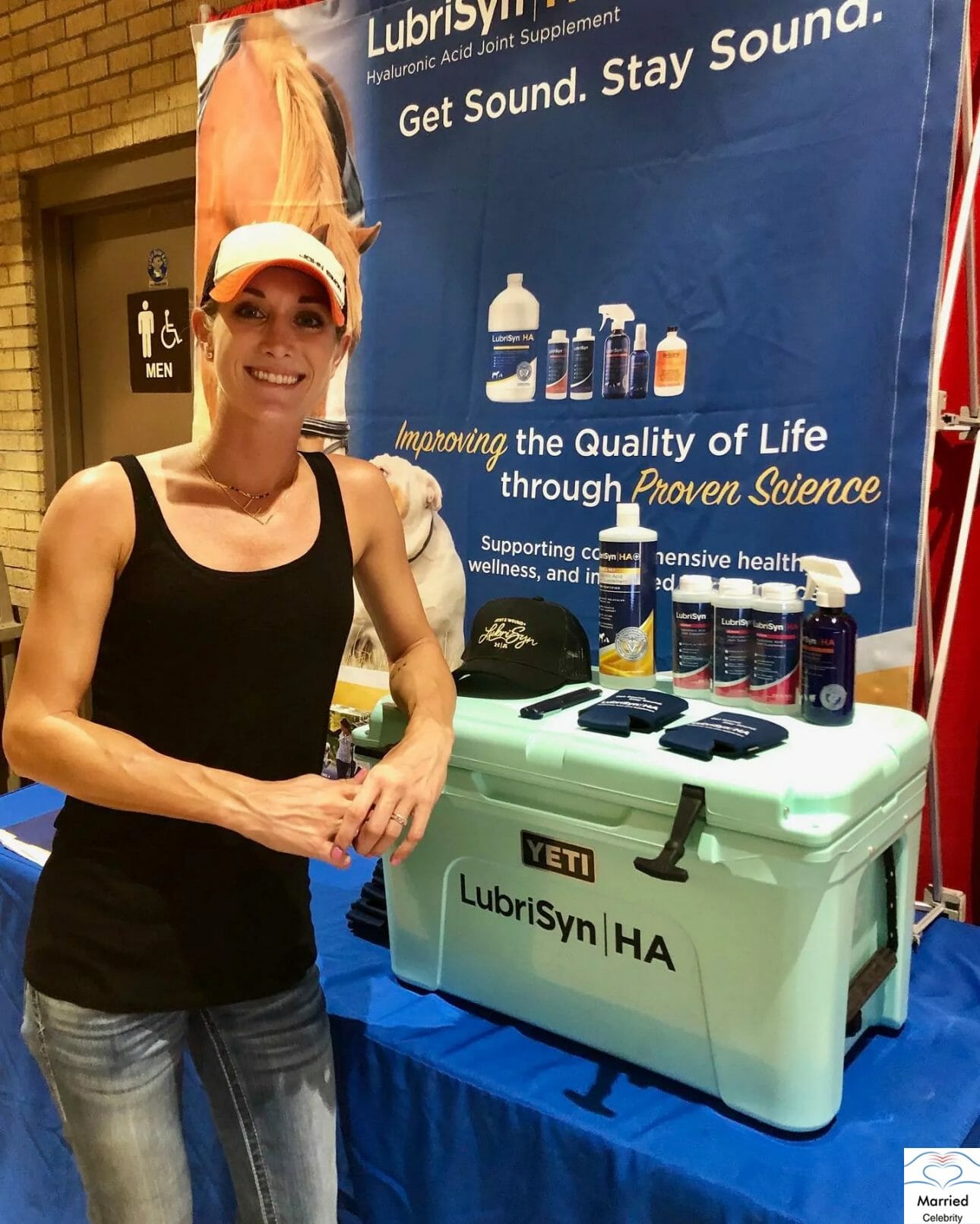